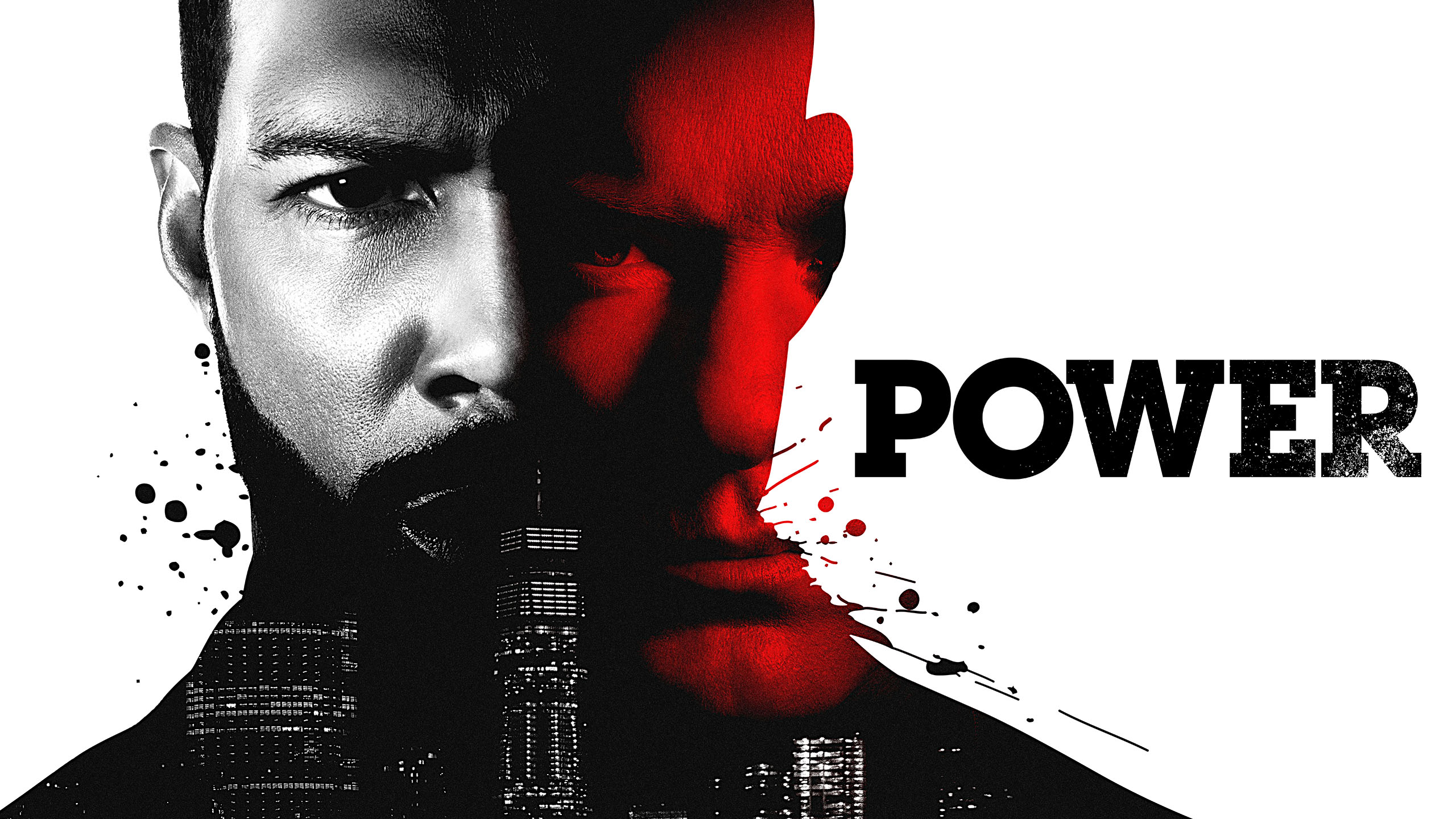 After five years and six seasons, Power, the long-running drama series produced by 50 Cent, is coming to an end.

Ghost’s troubles start when he falls in love with Angela Valdes, his former high school flame who was unknowingly working for a state task force who were trying to arrest Ghost for his drug business.

Ghost spent the last few seasons making enemies with everyone he encountered.

Displaying sociopath like characteristics, Ghost manipulated everyone around him and allowed his narcissistic qualities to destroy all of his relationships.

By season six, Tariq hates Ghost, Tasha wants a divorce, Tommy wants to kill him, Dre wants revenge, Lakeisha wants him dead, Cooper Saxe want him in jail and Joe Proctor is running out of ways to shield him.

Ghost has too many enemies to count by the end of episode 10; it is feasible to guess that the cameraman probably wanted him dead too along with the show’s characters.

The ending of episode ten was intense and has left everyone wanting to know the answer to one question, who shot Ghost?

That doesn’t take into account the possibility that it is none of these people though; what about Tasha’s new boyfriend Q?

Maybe it was Lakeisha’s ex Kadeem or maybe it was Ghost’s daughter Yaz; Tariq turned into a stone-cold killer, maybe his toddler sister picked up his habits and became a child murderer in the style of Bobby Beale from EastEnders.

The most likely suspects

Dre is a suspect thanks to season after season of his ongoing rivalry with Ghost.

Dre looks to James as a mentor at first but later his admiration turns to hate, and Dre is focused on becoming New York’s biggest dealer at any cost; including betraying his former mentor.

Ghost set up Dre several times, but the final straw was implicating him in the murder of Jason Micic.

Dre is angry and wants revenge and what revenge is better than a bullet?

Rashad Tate is a politician and used to be a police officer but don’t let his distance from the criminal world lead you to count him out as a very likely suspect.

Ghost took everything away from Rashad. Ghost soiled his election campaign, staged a robbery which forced him to kill someone and simultaneously destroyed his reputation. To add icing to the already layered cake, Ghost also took his love interest.

Rashad has every reason to want Ghost dead and to feel the urge to shoot him in an angry and jealous rage.

Keep an eye on him. Rashad might convey to the media that he’s clean but in reality, the councilman is as dirty as every criminal on the show.

Tommy Egan being revealed as Ghost’s shooter is the equivalent of us achieving a smooth Brexit; that chances are extremely unlikely.

Egan and Ghost need each other alive to survive. Whether they are brothers or sworn enemies, the platonic love between the two will never truly die. They might set each other up or try to kill each other in the moment but they never succeed.

The two are serial killers and professionals yet they never manage to be successful when they try to kill one another; it all seems a bit too convenient doesn’t it?

Tommy loves Ghost; it is very unlikely that he shot him. Tommy will probably kill whoever did do it though. Watch this space.

If watching Power didn’t make you hate Tariq; you watched a different series on Netflix.

Watching Tariq make stupid, ignorant and unnecessary decisions that led to the death of many including his twin sister was an infuriating experience.

Tariq has spent the last few seasons trying to prove he’s a big man and that he doesn’t need Ghost; what better way to do that than to kill him?

A now-viral YouTube and Instagram video which you can see below satirises the show and depicts a scene of Tariq being disciplined by Ghost.

Skip ahead to 2:14 and imagine a world where Tariq was actually disciplined by his parents instead of being allowed to run riot. There wouldn’t be much of a storyline for him if that was the case though.

Saxe was corrupt but he blames Ghost for his pending time in prison and for getting fired. He definitely has a motive; there’s no reason why Saxe couldn’t have shot Ghost. He is terrified of him though which makes the scenario a little unlikely.

Paz is furious at Ghost and blames him for her sister’s death. We don’t know much about Paz but we know she is passionate, vengeful and in mourning.

Perhaps she did shoot Ghost in a moment of hate-fuelled violence. Paz would probably regret it straight afterwards though.

Too obvious to be a suspect

Tasha is who most people expect. Tasha has had the motive to shoot Ghost since season one.

Tasha was attacked by Ghost this season and has been the subject of his antagonist treatment and abandonment since the first episode. Ghost also killed her dear love, Terry Silver. There is so much motive here, almost too much.

Tasha is the most obvious choice. Which leaves two options, either the entire series was building up to this moment where she finally gets her revenge or Tasha is too obvious a subject to even be considered in a storyline which is being promoted as an intense cliff-hanger.

Only time will tell who shot Ghost and we only have a few more episodes left before all is revealed.

Keep yourself up to date with our recent Power news stories in the meantime and read our coverage here.