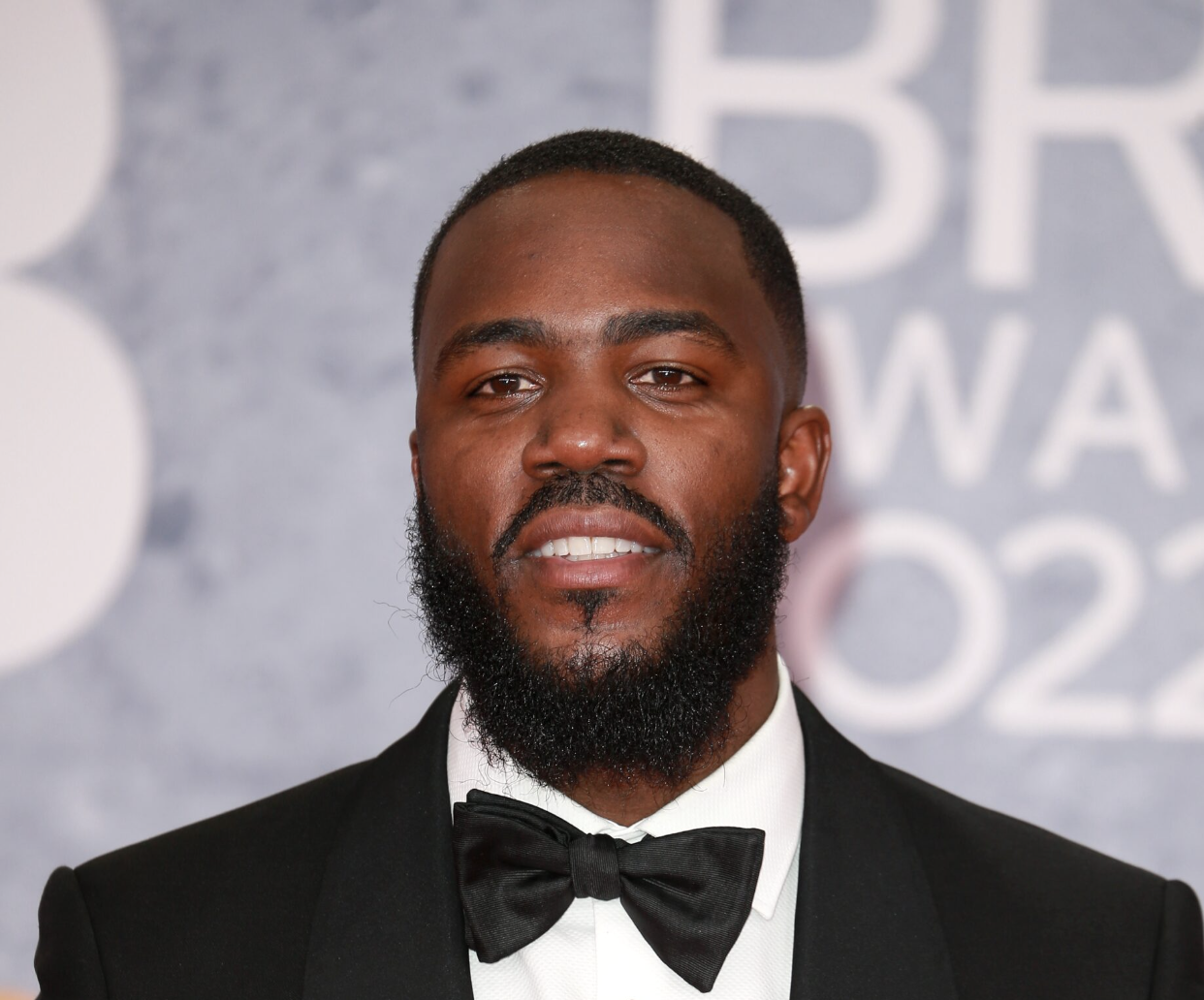 A new animated movie, 10 Lives, has been announced for release and features a number of familiar faces (or voices).

According to Variety, “10 Lives is the story of a pampered and selfish cat who takes for granted the lives he has been dealt. After carelessly losing his ninth life he begs to be given a second chance, an opportunity to show he can learn from his mistakes. Eventually his wish is granted, but with certain, hilarious stipulations.”

L’Atelier Animation in Montreal are the animation studio behind the project, whilst Chris Jenkins is handling directing duties.