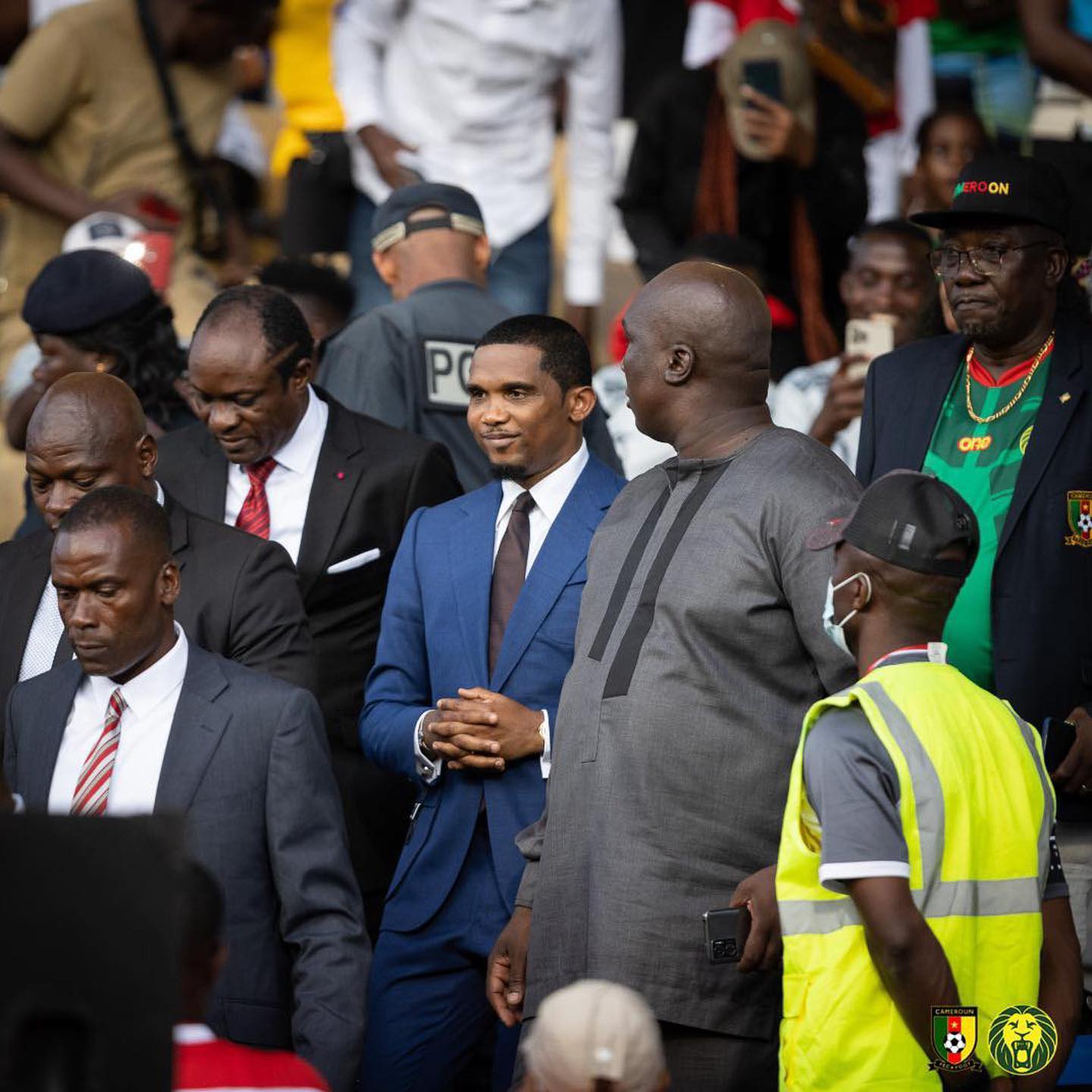 Cameroon Football is in more hot water, as it has been reported that a further 11 players in their U17 national side have failed an age test.

This follows an initial report that 21 players had already failed the results of the MRI test, taking the total number of incidents to 32.

Samuel Eto’o, the legendary former striker and president of the Fecafoot governing body of Cameoon, has been facing a rising number of allegations of age fraud in the national team and ordered the tests be taken to combat it.

The U17s team are set to fulfil fixtures in the UNIFACC tournament next week, but head coach Jean Pierre Fiala is have to face a crisis to find replacements in due time.

In a statement after the outcry of the first 21 cases of age fraud, Fecafoot said in a statement, “The Cameroonian Football Federation informs public opinion that as part of the preparations for the UNIFFAC Limbe 2023 tournament, qualifying for the next African U17 Nations Championship, 21 players out of the 30 currently on training have failed at the outcome of the MRI tests.

“They were immediately removed from the group. Steps were immediately taken for their replacement… FECAFOOT urges all actors, in particular educators, to ensure that the ages by category are respected.”

Whilst this controversy is ongoing, it seems like Samuel Eto’o has an uphill battle in maintaining the integrity of Cameroon football.