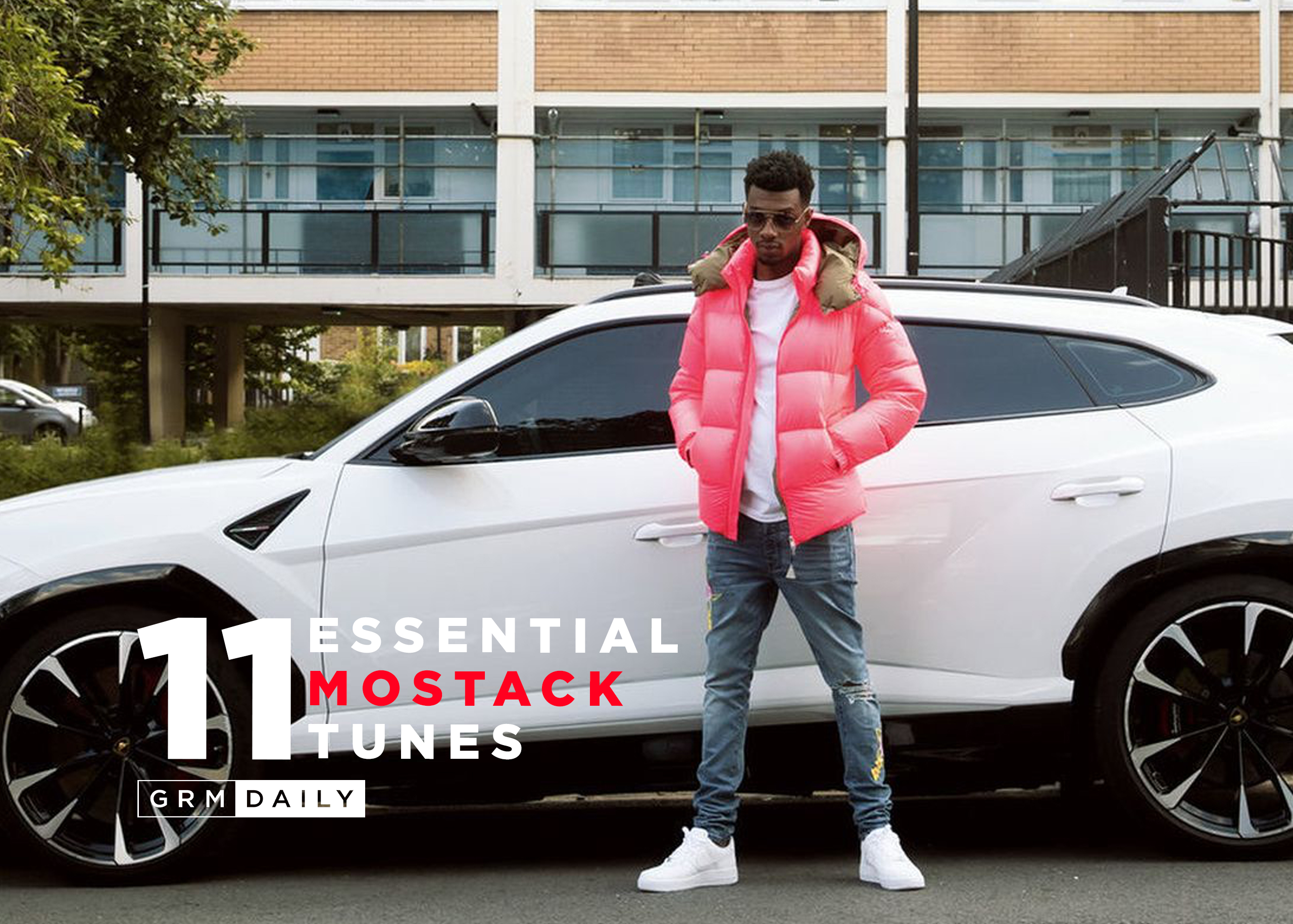 Mostack has become a fundamental artist over the last few years, releasing what could only be described as banger after banger. Developing, and most importantly staying loyal to his signature style from the beginning of his career, fans seem to have never doubted his importance in the ever-growing music scene.

Mostack has consistently showcased his creativity through genres, projects and singular tracks – and now we have the countdown to his highly anticipated sequel to his hugely successful High Street Kid which dropped back in 2017, and peaked at number 17 in the charts. if High Street Kid 2 is anything like its predecessor then we’re certainly in for a treat.

Having embraced strong relationships with some of the UK’s most important musical figures including J Hus, Krept and Konan, Dave and AJ Tracey throughout his career; the tape is sure to have a wide range of exciting collaborations.

With the release of High Street Kid 2 almost upon us, we thought now would be the perfect time to round up a selection of MoStack’s most essential tunes! Let us know your favourite on the socials!

Released back in 2014, “No Buddy” was one of MoStack’s early bangers that showcased his range of flows and great writing ability.

Continuing to defy odds and prove that anything is possible when you’re Mostack, he came through with the high-end visuals. Not only did Mostack go international for the video, he went to locations of high juxtaposition. He can be seen living every kind of lifestyle from the snowy mountains of the Alps to a summer vacation and then chilling with the mandem in his ends.

MoStack and J Hus collaborations are legendary. Whether it’s “Mash Up” on J Hus’ iconic debut album Common Sense, or “So Paranoid” the pair always come through with absolute bangers. Here’s hoping we can get a new one from the guys sooner rather than later!


Keeping to his roots and signature sound, Mostack came with a track catered for both the men and women out there. Speaking on both, he continues to deliver a hook which resonates after just one listen. “I took her home you took her out for dinner” being one of the many punchlines to circulate all over our Twitter timelines soon after the release.

This is one that people sing with their chest in clubs and festivals up and down the country. Mostack delivers a highly infectious chorus on this track calling out all of the fraudsters out there, mainly artists who claim they’re doing more that they actually are. Releasing a remix with Krept and Konan and J Hus following the hype around the original, “Liar Liar” is a certified banger.

The first single to come from Mo’s highly acclaimed project High Street Kid, “Ussy Ussy” rightly set the bar high for the remainder of the project which included tracks such as “Dealers & Robbers” and “Screw and Brew”. Rapping about his relationship and exclusivity with women, Mostack lays down bars over the ILLBLU produced beat.

Back to the beginning of his career as an artist, “Block Popping” was all about the fun side of his ends. Consistently repping them even to this day, Mostack shows his loyalty to his friendship group and childhood environment. Capturing a  picturesque sunset, Mostack perfectly represents the high energy of his block.

MoStack teams up with renowned video directer Wowa, for one of his most eye catching set of visuals to date. Mo also enlisted frequent collaborators iLLBlu to produce the vibey instrumental, which he effortlessly delivers his trademark catchy, unique lyricism over.

MoStack is joined by arguably one of the hardest producers in the UK on this instant classic. TSB’s penchant for providing standout instrumentation on his productions, provides Stacko with the perfect backdrop for his stream of endlessly quotable bars.

MoStack called in Stormzy for this cold collaboration. “Shine Girl” features production from iLLBlu, TSB and Levi Lennox, and the catchy hook courtesy of Stormzy is certainly an earworm!

One of Mo’s early bangers released back in 2017. MoStack is joined by another one of his frequent collaborators, Brum’s finest, Mist. The pair have always had great energy when they connect together on a track, and this one truly illustrates that. 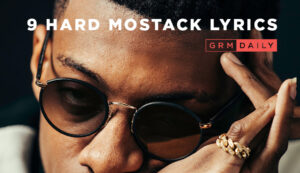 What is your Fave MoStack Lyric?... 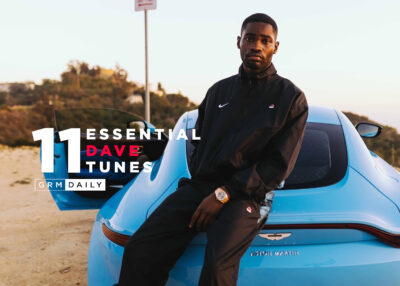 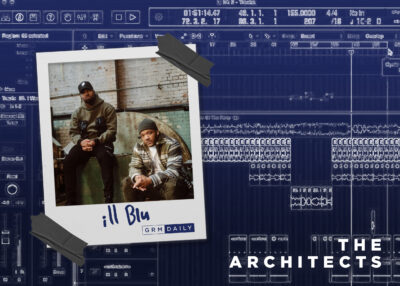 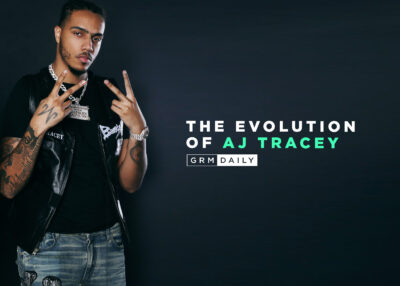 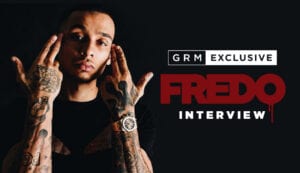