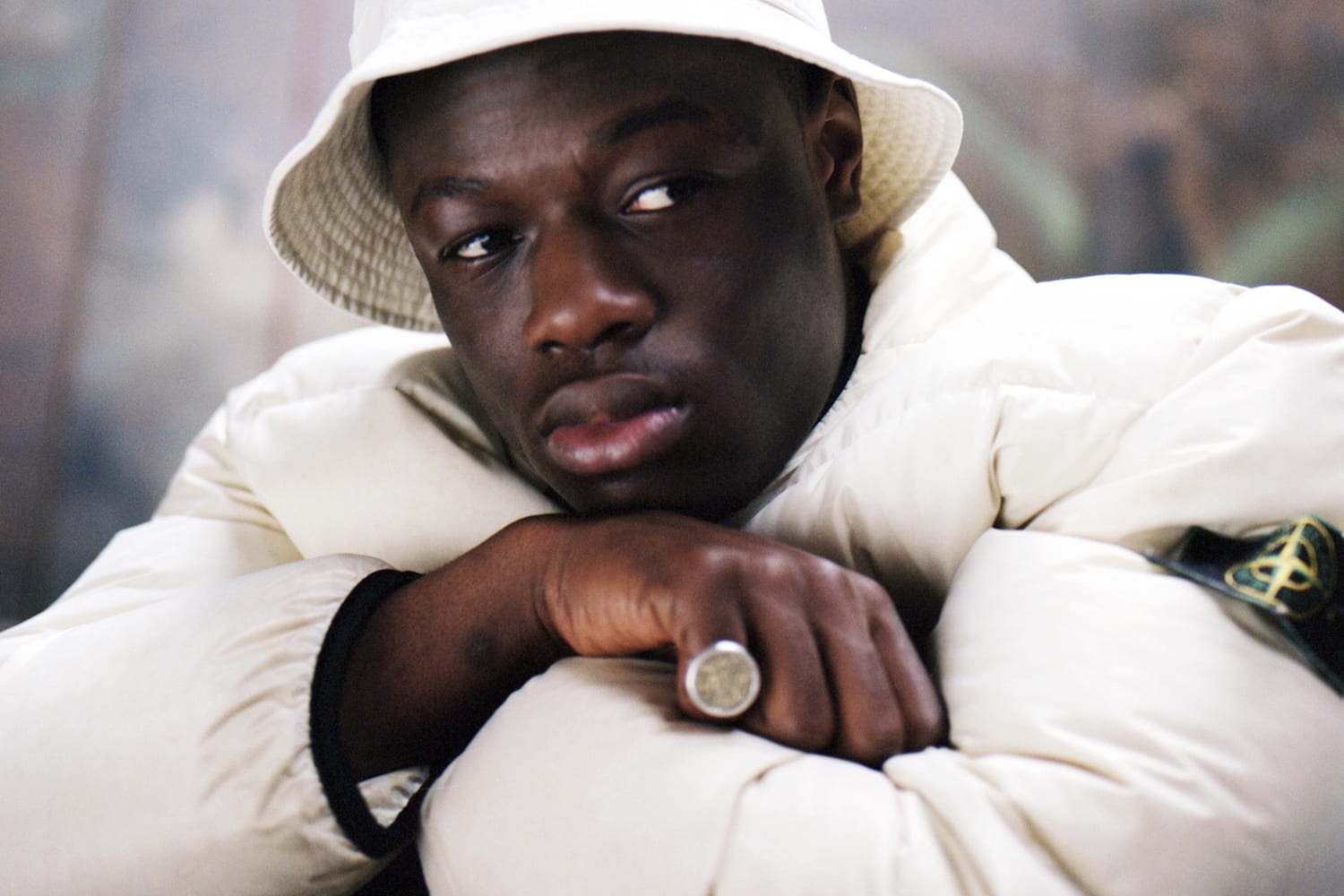 Tonight (May 11), the 2021 edition of the BRIT Awards took place to celebrate the best in British music over the past year and it was an evening full of big prizes and performances!

The ceremony was hosted by comedian Jack Whitehall in front of a live audience at London’s O2 Arena as part of the government’s pilot scheme for events.

Scooping up the award for Best Male Artist was east London’s very own J Hus. As he couldn’t be in attendance, DJ Semtex accepted the award on his behalf.

Arlo Parks also won a big prize as she took home the award for Breakthrough Artist. Other winners include The Weeknd, Little Mix and Dua Lipa.

In addition to seeing the above names win awards, we also received performances from the aforementioned Arlo, The Weeknd, Elton John and more, as well as Rag ‘n’ Bone Man and Pink who joined forces to perform “Anywhere Away from Here” with special guests, the Lewisham and Greenwich NHS Trust Choir.

Headie One also teamed up with AJ Tracey and Young T & Bugsey to deliver a huge performance which shone a light on key workers and Marcus Rashford’s campaigning, while also challenging the negative press drill music receives.

It was definitely a night to remember to say the least and if you missed out on all the action, you can watch everything that went down on ITV Hub.

Check out the full list of winners from tonight below!

Mastercard Album Of The Year

Celeste – Not Your Muse

Song Of The Year

Headie One, AJ Tracey and Stormzy – Ain’t It Different

Regard and Raye – Secrets