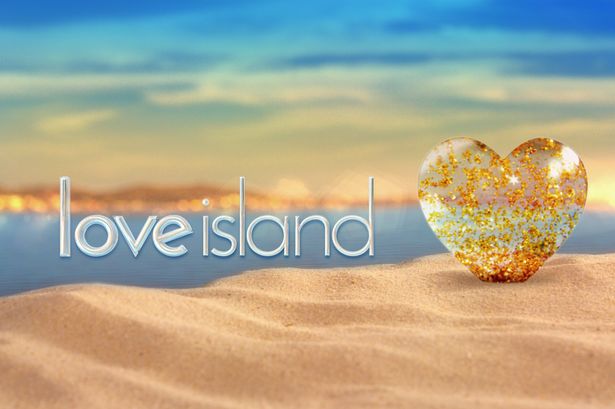 The launch date for the highly-anticipated summer edition of this year’s Love Island has finally been announced.

The news was revealed on social media today, with Love Island confirming that the show will begin on Monday 28th June.

Due to launch on ITV2 in just under two weeks, the 2021 summer edition of Love Island will see the series return to Spain and will follow several singletons on their quest for love.

News of Love Island’s return comes after the UK edition of the series was cancelled last year due to the coronavirus pandemic.

According to reports, the first batch of contestants are already out in the Mediterranean quarantining for two weeks so they can take part in the show safely.

Laura Whitmore will return as the host of the show when it launches on June 28th.