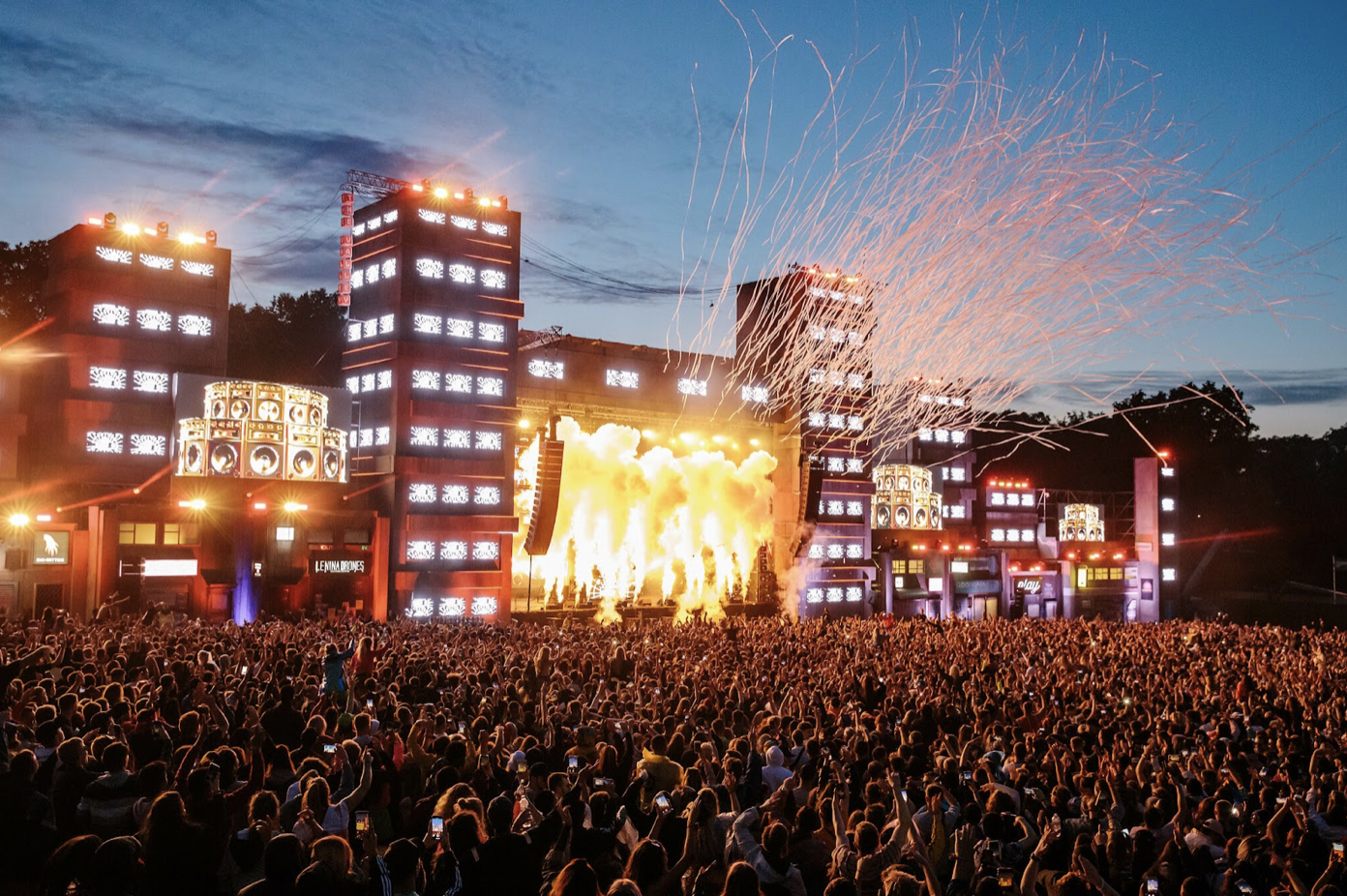 To keep us hyped for festival season, Parklife have now revealed their mega line-up for this year’s edition of the event!

Due to take place in Heaton Park, Manchester on 11th-12th June, Parklike 2022 is already shaping up to be a massive weekend with many of the biggest names in music taking to the festival’s stages.

Representing for the UK will be huge acts such as Central Cee, ArrDee, PinkPantheress, ENNY, Headie One, Kojey Radical, Tiffany Calver and more.

Parklife will also see performances from big U.S. stars including Megan Thee Stallion, Tyler The Creator and 50 Cent – who’ll be gracing the event with a UK festival exclusive!

Parklife will also be welcoming some brand-new stage partners including Defected, Fuse, techno heavyweights XXL, Eat Your Own Ears and Repercussion. BBC Radio 1Xtra will also be back to bring listeners all the action from this year’s festival while BBC Radio 1 will be on hand with special sets being broadcast across the station’s Dance shows.

Check out the line-up for Parklife below and click here for more info!

Knucks links up with Craig Mitch at Kick Game!...