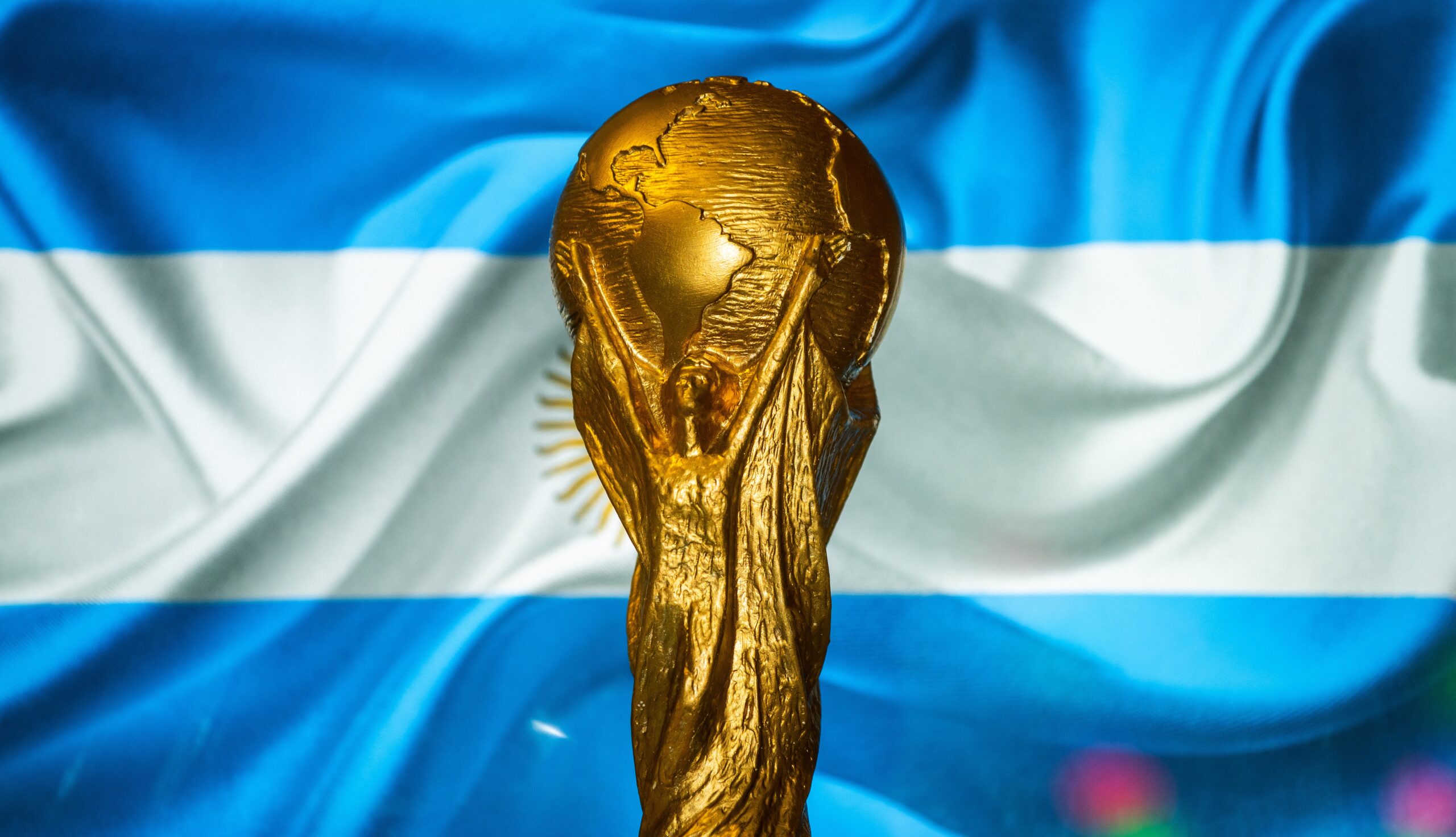 Argentina have been crowned the champions of the 2022 World Cup following their win against France in the final today.

The highly-anticipated final took place this evening (December 18) which saw Argentina win on penalties following an intense 120 minutes of football.

The South American side took the lead in the 23rd minute after being awarded a penalty which Lionel Messi put in the back of the net. They were able to extend their lead to 2-0 in the 36th minute when Ángel Di Maria scored after receiving a low pass across the goal from Mac Allister.

In an unexpected turn of events, France were able to make a comeback late in the second half when Kylian Mbappé scored a penalty in the 80th minute following a foul inside the box on Kolo Muani. 90 seconds later, Mbappé was able to equalise with a volley in the 81st minute.

The dramatic events were taken into extra time where Messi was able to put Argentina in the lead again in the 108th minute. France were able to make it 3-3 in the 118th minute when Mbappé stepped up and scored another penalty – securing a hat-trick in the process.

Argentina went on to beat France 4-2 on penalties.

It marks the third time Argentina have won the FIFA World Cup following their wins in 1978 and 1986.