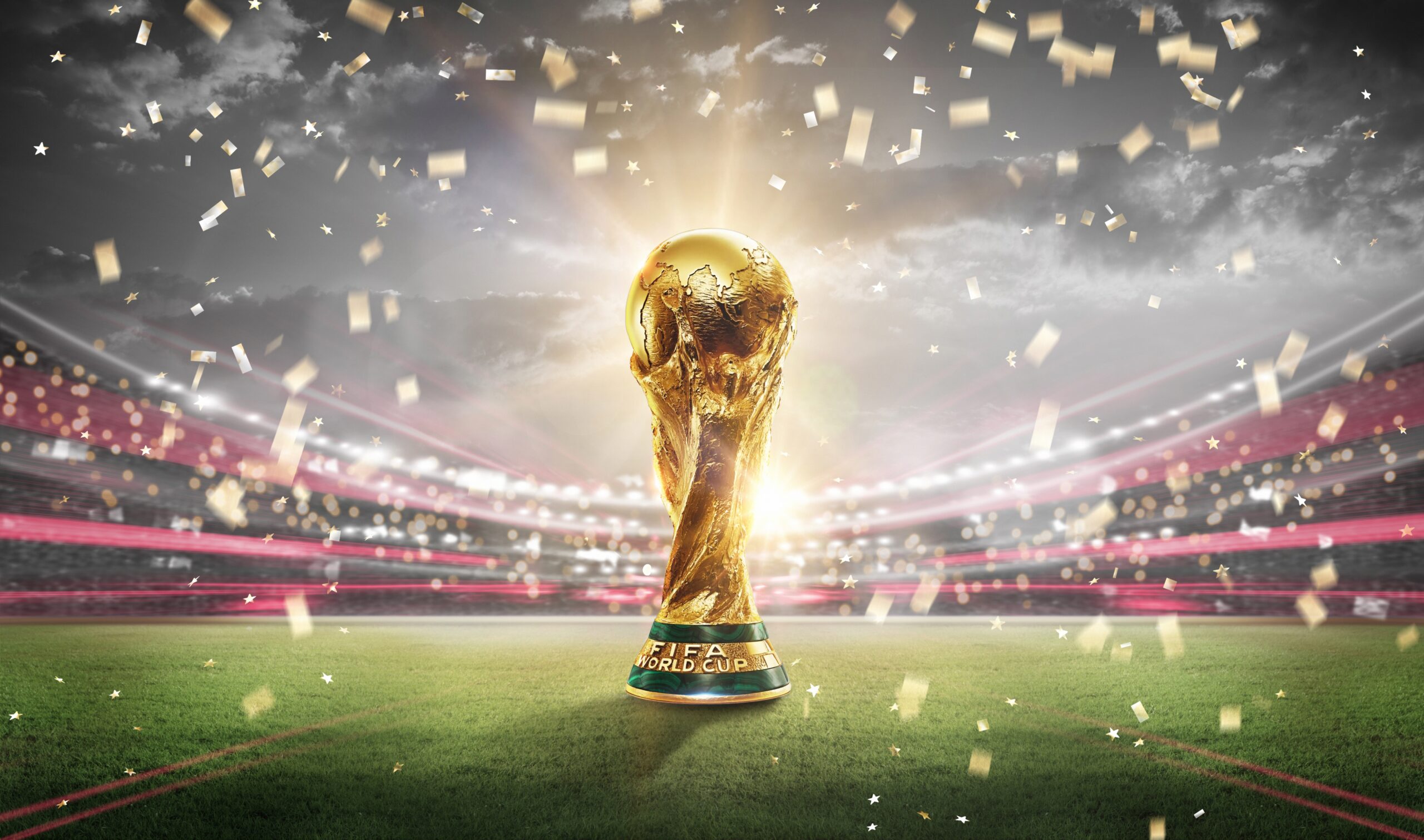 As if the previous two World Cup campaigns haven’t been controversial enough, FIFA seem intent on continuing to make changes to the tournament.

A fresh report suggests that the early group stages as we know it could be transformed almost entirely starting with the 2026 tournament.

FIFA are apparently considering introducing penalty shoot-outs in group game draws, with the winners of each post-match contest earning a new set of “bonus points”.

The 2026 World Cup is set to be hosted across the United States, Canada and Mexico, with an increased number of 48 teams involved, increased from the current 32.

As a result, there will be 16 groups consisting of three teams, with an extra knock out round added.

Reportedly, this new suggestion would see the penalty shootouts taking place either before or after kick-off, if teams were already equal on points and goal difference, with the pens deciding who tops the group.

However, detractors are suggesting that this could lead to collusion between two sides, as a fixed result may work in both their favours.