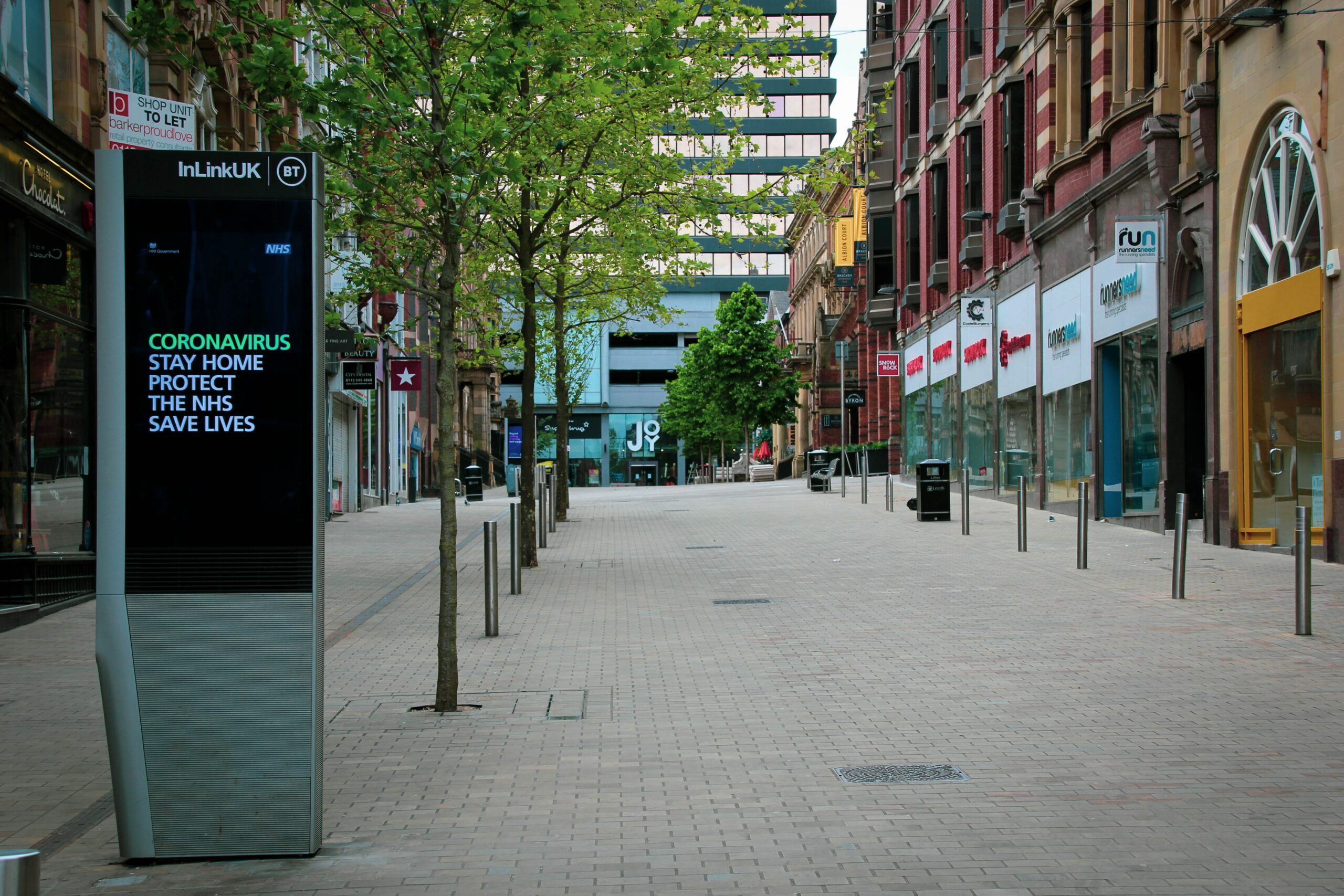 According to several reports including in The Times and The Sun newspapers, the government will reportedly announce on Monday that the lifting of the final Covid-19 lockdown restrictions that is due to take place on the 21st of June will now be pushed back by four weeks.

The 21st of June would have seen all legal limits on social contact removed but thanks to growing concern over the Delta variant of the virus which originated in India, ministers are urging Boris Johnson to reconsider his roadmap out of lockdown.

The news comes as this week saw the biggest surge in covid-19 cases since June and England’s chief medical office Chris Whitty sought a delay according to the Financial Times, telling the prime minister that the four week delay was “vital”.

Downing Street has said in a statement that no decision has been confirmed. 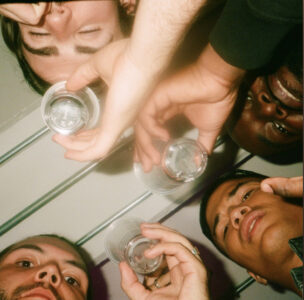