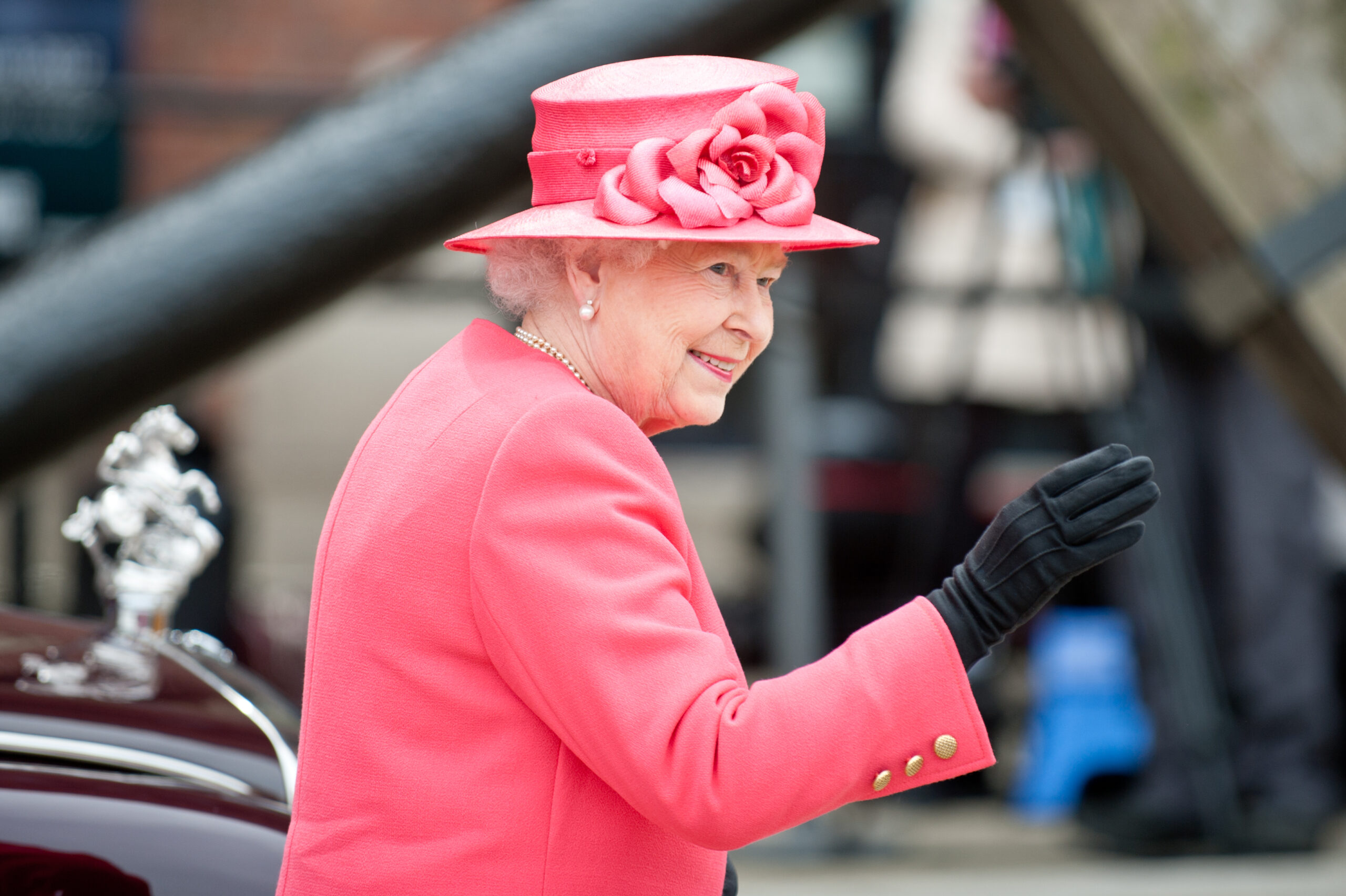 To celebrate the Queen’s 70th year on the throne, Brits will receive a special four-day bank holiday next year!

Announcing the news on the royal family’s official Twitter account, a spokesperson said: “The weekend will provide an opportunity for communities across the UK to come together to celebrate this historic milestone.”

On the anniversary of her accession in February, the Queen, 95, will become the first British monarch to reign for 70 years.

The celebrations to mark the occasion will take place from Thursday 2nd June to Sunday 5th June 2022 and will see a number of events take place such as the lighting of Platinum Jubilee Beacons and a thanksgiving service at St Paul’s Cathedral.

On the Saturday, the Platinum Party at the Palace will be staged and broadcast by the BBC and will “will bring together some of the world’s biggest entertainment stars to celebrate the most significant and joyous moments from the Queen’s seven decade reign”.