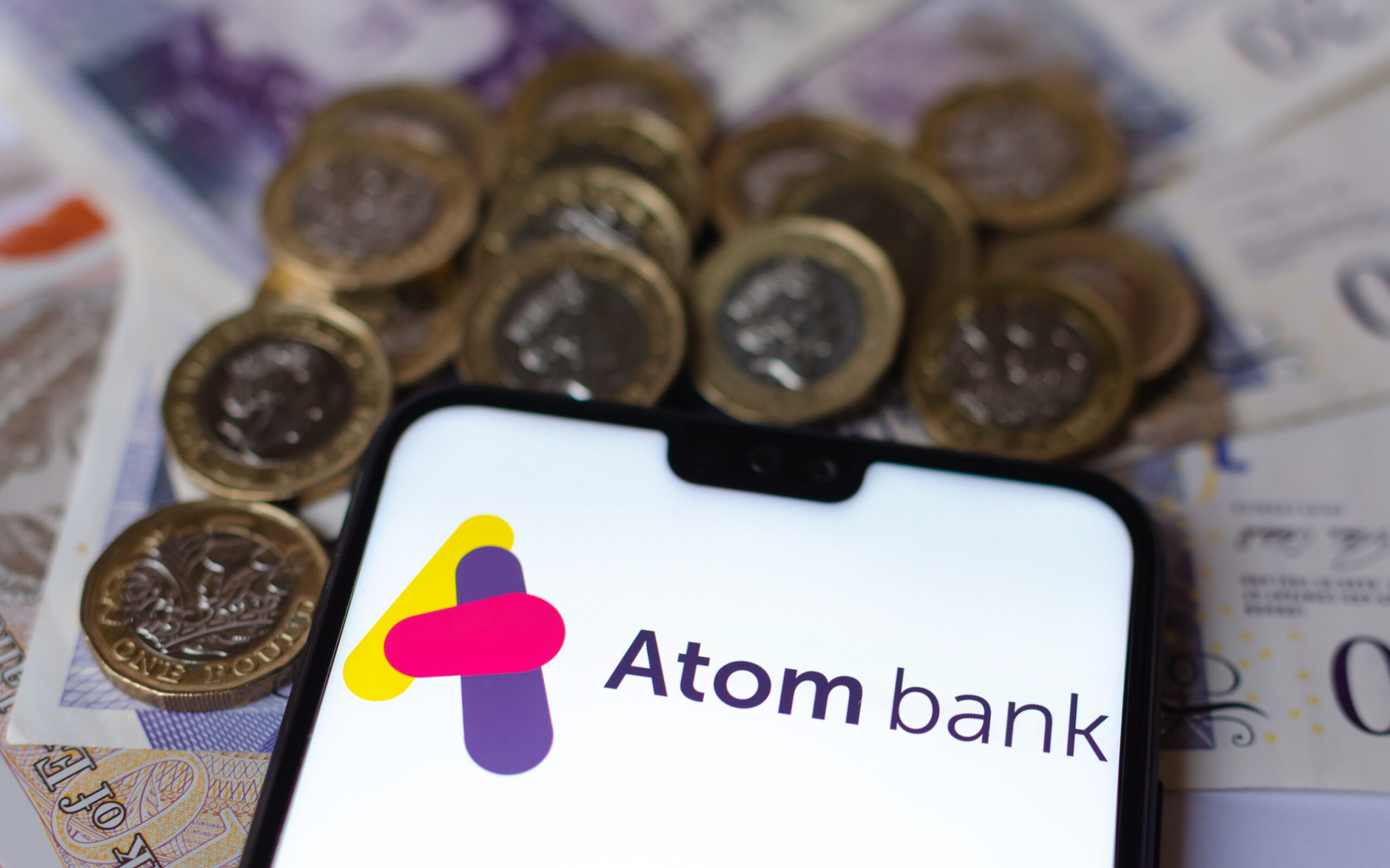 Durham-based digital bank, Atom Bank, has become the largest employer in the UK to introduce a four-day working week without changing its staff’s salary.

Most of the 430 staff at Atom Bank have opted to work 34 hours over four days instead of the 37.5 hours across five days that they used to work. The employees have the option of taking either Monday or Friday off but they do have to work longer on the days that they do go in.

The company’s chief executive, Mark Mullen, said the move will increase the productivity of his employees and allow them to spend more time on their passions outside of work.

“We believe the 20th century concept of a five day week is, in many cases, no longer fit for purpose for 21st century businesses,” Mullen said.

“Its introduction originally allowed for the establishment of the weekend, with all the benefits for employees this entailed.

“At Atom, we feel the time is right for the next evolution in the world of work.”

Mullen also said the move was inspired by the coronavirus pandemic.

“While we appreciate a four-day working week will not be right for all workplaces, the move to working from home has proved that working practices that may have seemed years away can be introduced rapidly,” he added.

The move from Atom Bank comes after Peter Cheese – the Chairman of the government’s Flexible Working Taskforce – said the Covid pandemic will change the standard five-day week.

“And it could emerge in lots of different forms, one of which could be a four-day working week,” he said.

[Image by Ascannio via Shutterstock]