5 US Tunes You Need On Repeat This Week #GRMFreshestOut 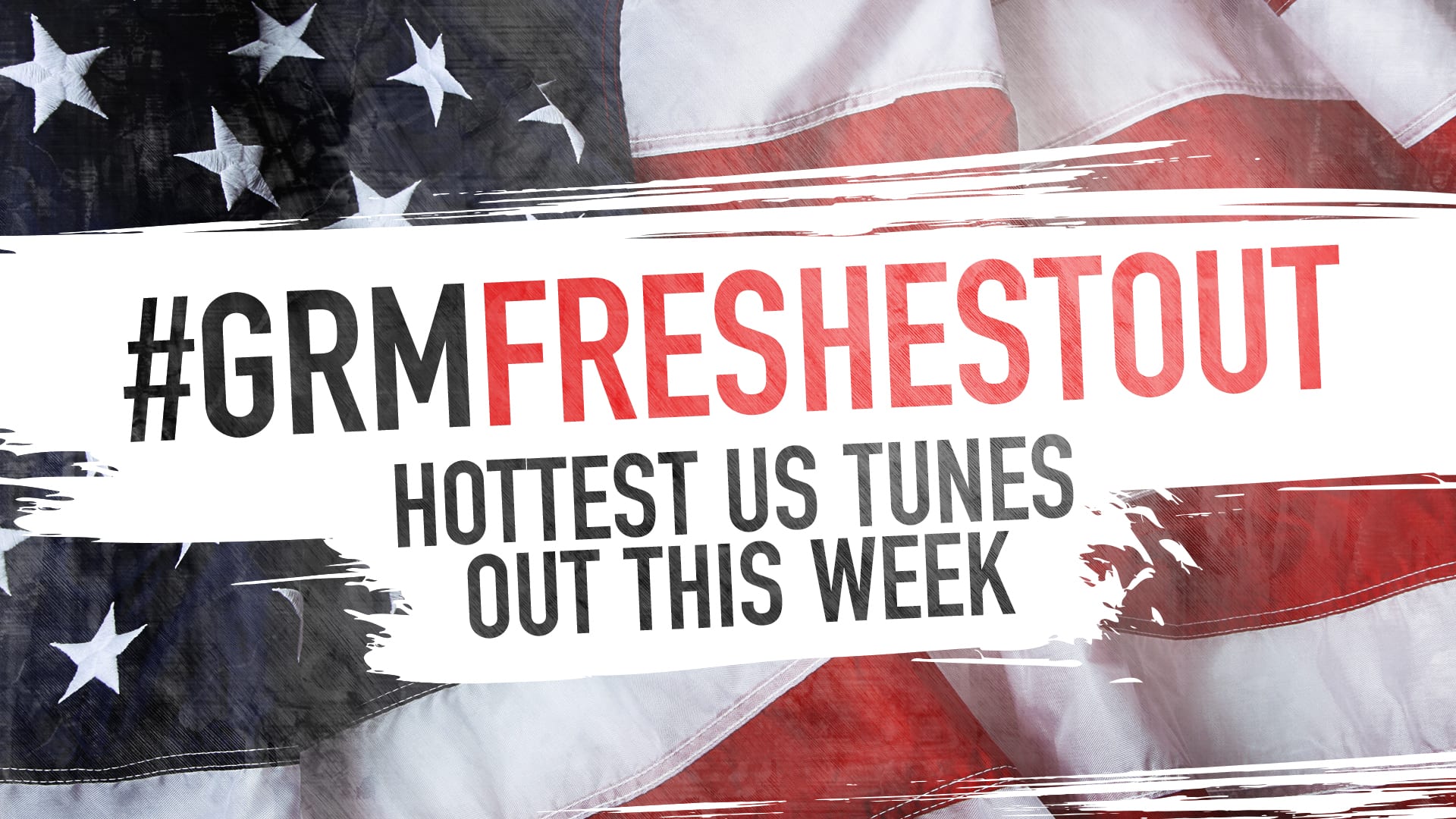 Once again, our guy Griff is here to present you the 5 best releases from across the pond. Whether it be the return of Mixtape Weezy, a 9 minute lyrical assault or some sexy R&B, he’s got it here. #GRMFreshestOut is the comprehensive guide to the hottest US tunes out this week. You don’t need to look elsewhere,  check them out below.

MMG spitter Stalley releases a remix of his single “Always Into Something”, alongside a few familiar faces. This track is too hard and really channels the golden era of the West Coast, with a catchy hook from Ty$ too.

Wow. Where do I even begin with this one? Lupe Fiasco makes every other rapper to have ever lived look stupid, with this incredible 9 minute track of straight bars over a dope beat. Wack MC’s, take note. This is greatness.

A version of this track was premiered live about a year ago, alongside a guest performance from Chance The Rapper. Now, however we get the finished version, a sexy and provocative banger from Jeremih. J. Cole also appears on the final cut, dropping a pretty raunchy 16. Bedroom music.

Mixtape Weezy made his return on Tuesday, with the release of his new tape ‘Sorry For The Wait 2’. The project consists of mostly freestyles, but this original track captured our ear. Drake spits a show-stealing verse with one line in particular sticking out – “Shouts to my G’s from the ends/ We don’t love no girls from the ends” – is Drizzy shouting out Skepta?

That’s this weeks picks. Let us know what you think of them in the comment section or on Twitter. See you again next week for another instalment of #GRMFreshestOut with Griff.