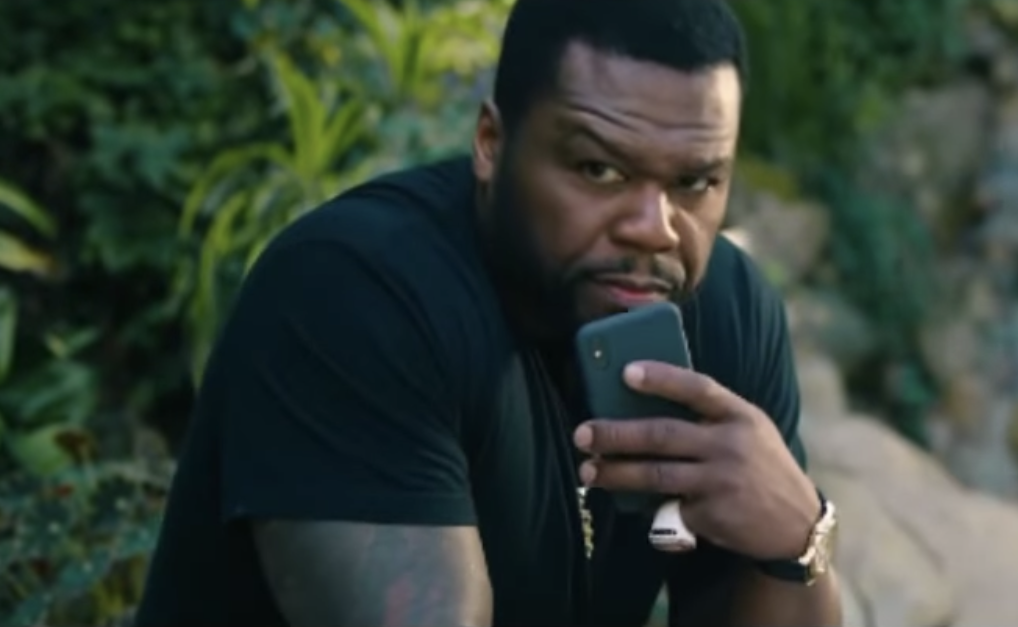 We are in a world that’s dominated by social media right now. There are influencers left, right, and centre. Have you ever wondered what would happen if a bunch of them were all forced into a house together, and the only way to survive was to be the ultimate influencer? Well, wonder no longer. 50 Cent has just released the trailer for his upcoming movie Skill House directed by Josh Stolberg.

In this gory horror movie, a group of social media stars somehow find themselves altogether in a gorgeous mansion. But all isn’t as it seems as things are about to turn into the worst nightmare ever! Skill House brilliantly plays off society’s strange obsession with social media while serving up some spine-chilling horror scenes.

50 Cent is starring in the movie alongside the likes of UFC fighter Paige Vanzant and a couple of real-life social media influencers like Bryce Hall and Hannah Stocking to make things freakily more realistic.

Almost everything 50 has been involved with in TV and film recently has turned into gold and it’s looking like Skill House will be no different. Make sure you check out the full bloody, graphic trailer below. 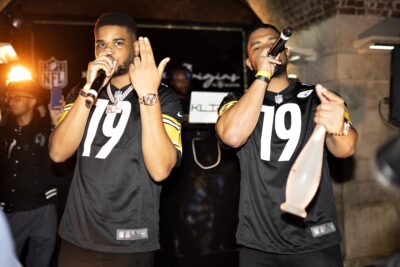 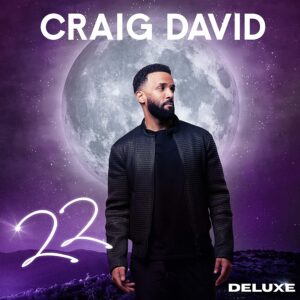