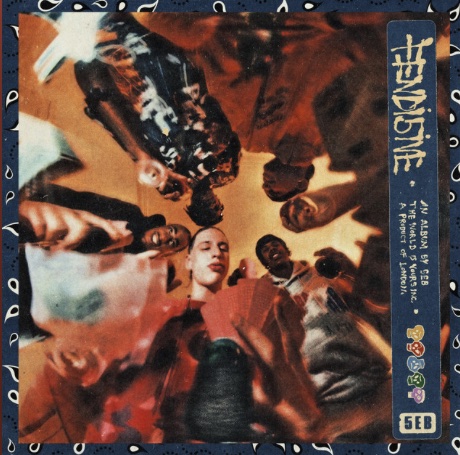 London youngster 5EB has graced us with a tape titled FENDI5IVE, filled to the brim with that infectious energy he brings to any number!

Taking us on a journey just under an hour, the blooming rapper weaves in between a plethora of sonic disciplines, truly putting the nineteen year old’s impressive poise behind the mic on full display. Effortlessly showcasing that cool-headed demeanour wrapped up in choppy cadences, woozy melodies and captivating world play.

Not only gifting his die-hard listeners an abundant tape, 5EB dropped a few OG gems that only the day-ones can appreciate; finally releasing that long-awaited “AMSTERDAM”, seeing the versatile spitter float across a spacey beat while gracing the soundscape with lulling melodies.

FENDI5IVE gives us an insight into the calibre of features the rapper has rounded up for the project; seeing fellow young rising-star Arz provide some energy on the jumpy number “MARIAH”, S3’s own Rushy hopping on the woozy “OOKA” and leaving SVMI and Ashbeck to provide their rich touch on “ADDY LEE” and “BTC”.

Make sure you take in FENDI5IVE below!