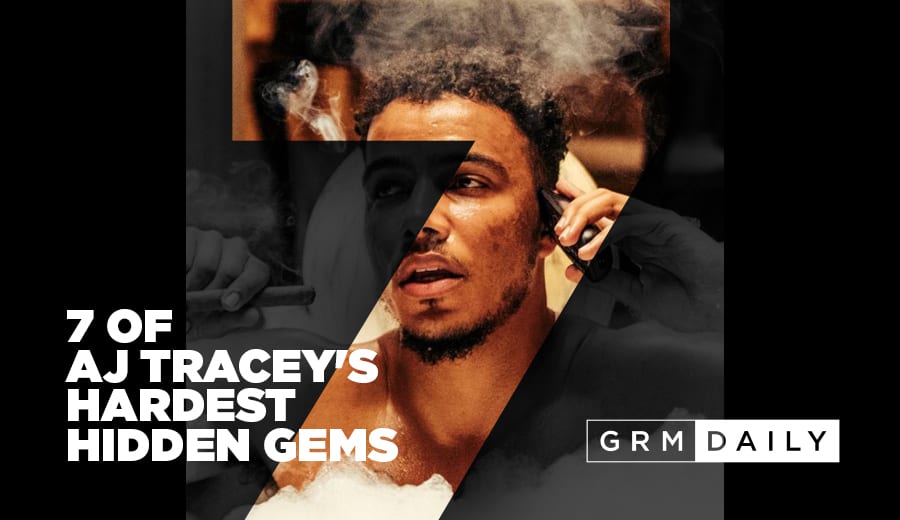 West London’s AJ Tracey took the grime scene by storm in 2015. Releasing a number of sterling projects, and his notoriety grew when he destroyed a drill instrumental on his Link Up TV “Packages” freestyle in early 2016. AJ has a proven track record of murking radio sets and freestyles, but is more than just a radio MC, as he boasts a sick discography full of greazy tracks which incorporate a number of different sounds. In this piece we will attempt to sift through his content and bring you a selection of some of his finest cuts that have flown under the radar thus far.

Featuring on one of his debut projects, this track appeared as the third on his The Front EP, and does exactly what it says on the tin. Carrying on from a tradition of “Wifey Riddims”, which have been a staple and frequently used concept of underground British music for decades, AJ’s first attempt at one was a home run.

He’s gone on to make another – “Wifey Riddim 2”. The third instalment set to feature on his debut studio album, and is produced by none other than serial hit maker Steel Banglez. The hypnotising garagey inspired beat on this track is produced by Maribor, and combined with AJ Tracey’s slick sweet boy bars, there’s no denying this is a smash hit. This track has gone on to be remixed a number of times, a standout coming from American producer Sir CRKS.

Off of his 2015 AJ Tracey’s Stocking Filler mixtape, another stellar project of his, we have “Swerve and Skid” produced by Smasher. A fire beat reminiscent of old school grime, partnered with fire bars, “Swerve and Skid” definitely should be considered a classic AJ track.

Although saying that, it was still hard to decide between this grimey rendition and the tracks “Selenki” and “Trapsuit” which also appear on the same project.

This track is criminally under appreciated. With some incredible production from Filthy Gears, a banging hook, and two killer verses, this track is named after the boss and main antagonist of the Super Mario game series “Bowser”.

If you were skilled enough to get to the end of one of the Super Mario games, you would know Bowser’s special moves is to spit fire, and that’s exactly what AJ Tracey and his close affiliate the Camden MC, PK do on this insane riddim.

A young baby faced AJ Tracey delivering a no frills freestyle. AJ comes in providing straight fire lyricism, proving he had talent in abundance before all the high budget videos, and platinum plaques.

Many grime heads are aware of AJ’s Mic Check freestyle with Link up TV entitled “Packages”, as well as his sick Daily Duppy, and Fire in the Booth. However, few are aware of this sick freestyle he did for Turtle Basement back in 2015.

Spitting over a gully instrumental produced by Noxid, AJ’s jumpy flow and sick punchlines makes this one a freestyle you will be replaying again and again.

Produced by DJ Modie and appearing on Logan Sama’s 2016 Mixtape in collaboration with Trapstar, this one is shelly.

This sick track is packed full of clever punchlines which begs the question how and why is this track is so slept on? The rest of the mixtape is also full of greazy tracks and features many of the most legendary figures from the grime scene.

Back in 2016, AJ teamed up with London based grime producer Last Japan for this extremely gully riddim entitled “Ascend”. The track was released as a Boiler Room debut with the dark and bass heavy instrumental a perfect playground for AJ to disseminate his bars. Despite its lack of popularity compared to some of his wider recognised tunes, this is a sick track and one of the best grime tunes of 2016.

Be sure to check out the Flu Game track list right here. 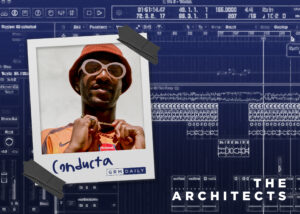 Arriving in a few weeks!... 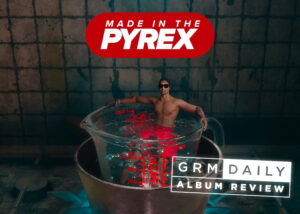