8 Best Moments Of The Rated Awards So Far 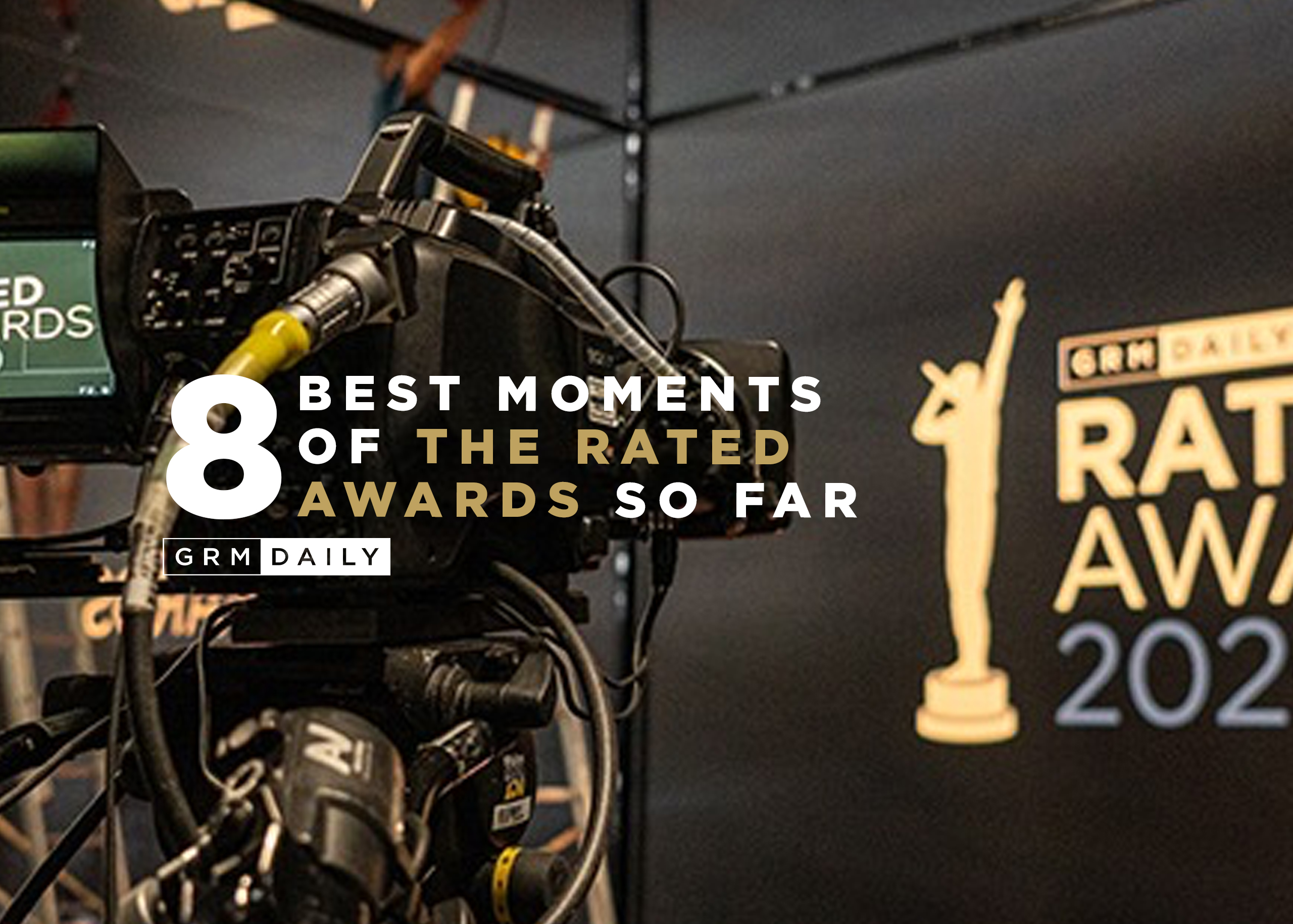 The Rated Awards is back! Due to the current global pandemic, we’ve taken things online this year to ensure that all the great music is still honoured, despite everything thats happened this year. Fans can expect exclusive performances from all the biggest names in our scene, be sure to tune in at 7pm sharp this evening on our Youtube channel to watch all the action!

In 2017 Stormzy took home two awards: ‘Artist Of The Year’ and ‘Best Video’ for “Big For Your Boots” after an amazing year. His year consisted of selling out tours to charting at number one with his debut album Gang Signs and Prayer, the Wicked Skengman himself came out to perform “Big For Your Boots” and “Cold”.

Lethal B reunites More Fire Crew for performance of “Oi” 2017

Lethal B joined the elite, by picking up arguably the most important award of the night, the Legacy Award. The likes of Kano and Westwood have previously won. This award celebrates the consistent achievements in the industry that just have to be recognized.

He marked the win by gracing the stage to close the Rated Awards ceremony with a sick performance. Bizzle gave us some of his biggest tracks from “Pow” to “Fester Skank”. The highlight though was a reunion performance of “Oi” featuring More Fire Crew’s Ozzie B and Neeko. Remind yourself of the greatness below:

Kano was an easy choice for the Legacy Award in 2015. Kano took to the stage to deliver one of the most iconic Legacy performances to date. Kano navigated his extensive discography adeptly, throughout the set bringing to life a selection of his best cuts.

Undoubtedly, the highlights were an impassioned performance of underground classic “Layer Cake”, and of course giving fans a chance to witness the chemistry between himself and Ghetts.

Business partner and long time friend Twin B took to the stage to give a heartfelt tribute to Richard Antwi who died unexpectedly in February of 2016 of natural causes. He was behind some of the best artists who are around today. Remind yourself what an amazing and inspirational person Richard was below:

Giggs definitely showed that he is one of the greatest with his closing performance in 2016. The energy is through the roof. This performance really ended the evening in a suitable style with a stage invasion from so many people in the scene showing how close the scene is with producers, MCs and videographers all out on stage together. It was another ‘Kanye at the Brits’ moment. Giggs had an incredible year with achievements that we couldn’t have predicted so this performance was a round up of his year.

Last but certainly not least, we saw Big Shaq take to the stage last year with “Man’s Not Hot”, arguably one of the biggest tunes of the year. Making his way down the isle we saw everyone with their phones out trying to get clips from his hilarious performance.

Kano is one of the most important artists of our generation. His powerful performance of “Teardrops” from his 2019 instant classic Hoodies All Summer is easily one of the best Rated Awards Performances to date.

The first years awards saw Tim Westwood spit fire at Charlie Sloth when presenting ‘Artist of the year’ award. Westwood took offence to Charlie’s speech when he won the award for ‘Best DJ’. Although Westwood didn’t say Charlie’s name in his comeback speech, the whole situation was a major part of the evening with the audience providing their reactions to both of the guys speeches sending shots. A big talking point of the night.

Be sure to tune in to our Youtube Channel at 7pm tomorrow for more legendary moments! 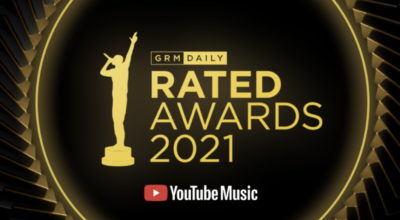 Rated Awards 2021: Check Out The Nominees & Vote For Your Winners Now!

The sixth edition of our annual awards ceremony!... 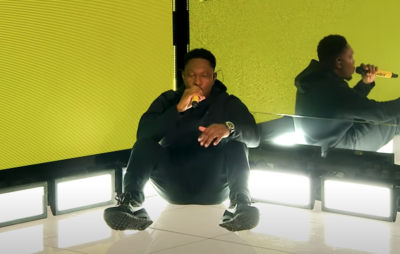 On Wednesday (September 9), Dizzee Rascal took to the stage at our 2020 Rated Awards and gave fans one to remember with an iconic Legacy Award set. Kicking off the performance with a yellow background, recreating the album ar... 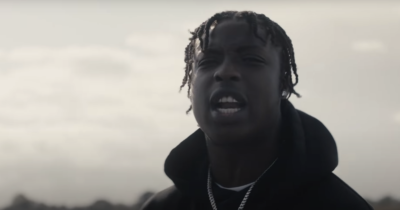 On Wednesday (September 9), the Rated Awards returned for its 5th edition and a number of big names scooped up awards! As well as seeing who came out on top in each category, we were also treated to a number of captivating pe... 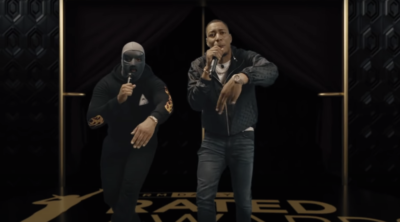 On Wednesday (September 9), the Rated Awards returned for its 5th edition and a number of big names scooped up awards! As well as seeing who came out on top in each category, we were also treated to a number of captivating pe...

Last night (September 9), the Rated Awards returned for its 5th edition and a number of big names scooped up awards! During the virtual ceremony, the legend, veteran and OG that is Dizzee Rascal took home the Legacy Award for...

Last night (September 9), the Rated Awards returned for its 5th edition and a number of big names scooped up awards! As well as seeing who came out on top in each category, we were also treated to a number of captivating perf...

Rated Awards 2020: Watch George The Poet's Nostalgic Performance of "It Was Written"

Last night (September 9), the Rated Awards returned for its 5th edition and a number of big names scooped up awards! As well as seeing who came out on top in each category, we were also treated to a number of captivating perf...

Every year we honour a legend in the scene with the Legacy Award and the recipient of the prize this year is the east London pioneer, Dizzee Rascal! From the whole team at GRM Daily, we say congratulations and thank you for y...

Since announcing the 2020 Rated Awards a few months ago, we promised some big performances at the virtual event and now we’re proud to announce the acts set to perform on the night! In addition to revealing the winners...

Rated Awards 2020: Here Are The Nominees!