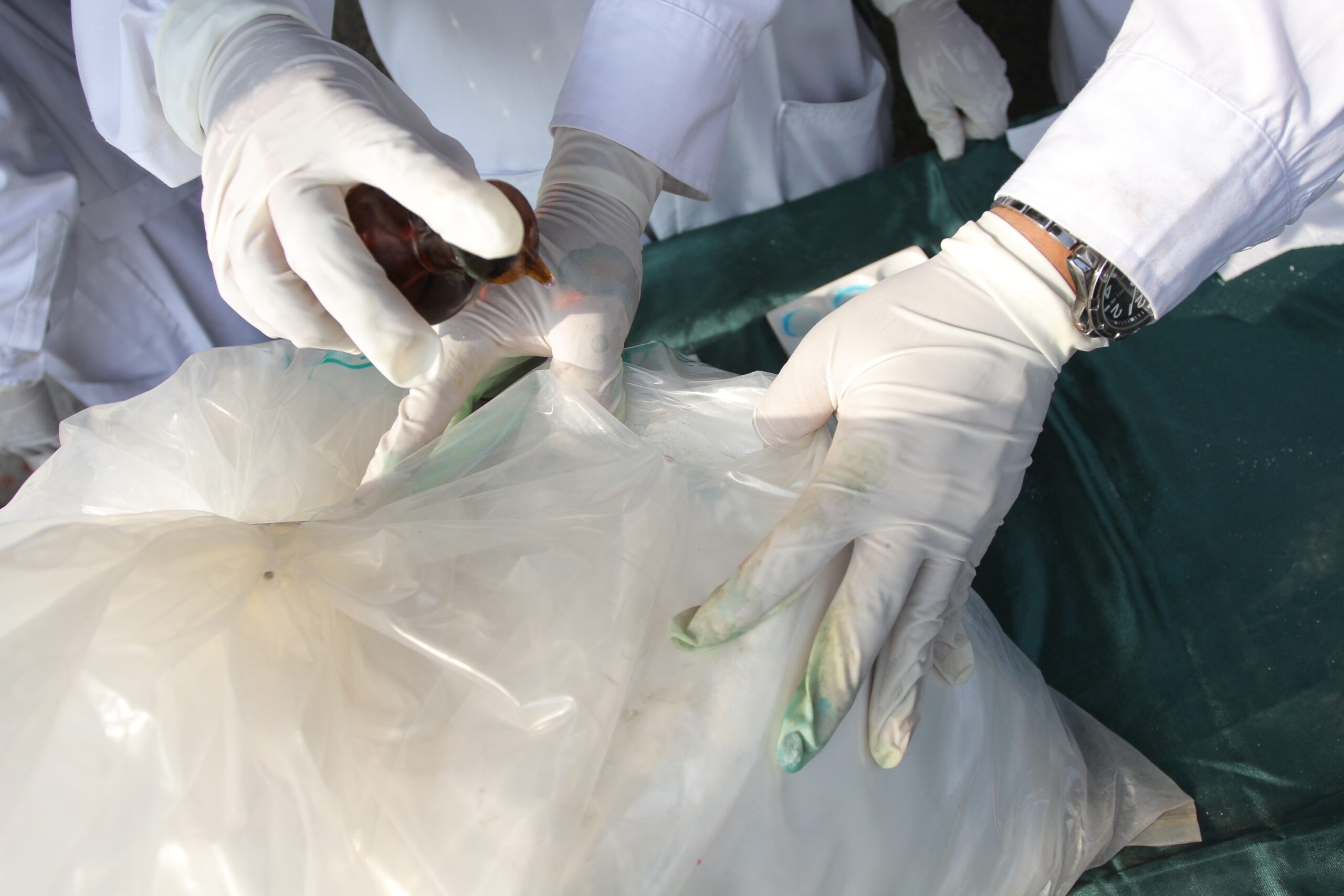 A quiet Welsh park has become the centre of something straight out of Better Call Saul, as a walker was shocked to find an insanely large amount of cocaine on a beach in the area.

The person, who wished to remain anonymous, detailed how they found £90 million worth of cocaine tied up in black bags washed up on the shore, attached together by a makeshift floatation device.

They told the Daily Mail, “I was out for my early morning walk when I saw something on the beach. I was intrigued and walked up to it and knew what it was almost straight away.

“An old lady called the police and they came around half an hour later. They cut open a bag and it looked like pure cocaine.

“They dragged it off the beach and took it away,”, they added.

The bricks of cocaine were reportedly stamped with the logo of fashion brand Dior, similarly to some other incidents of washed up contraband in both the Gulf of Mexico and Australia in the past 18 months.

The local constabulary said in a statement, “Dyfed-Powys Police is investigating the discovery of a significant quantity of what is thought to be cocaine, spotted along the Ceredigion coast this weekend.

“Enquiries are being undertaken to establish how such an unusually large amount of the controlled drug came to wash up on the Welsh shore, following recent storms.

“The precise quantity is still being established and at this time no one has been arrested in relation to this matter.

“Officers have thanked those who found the packages and their sensible actions in reporting the matter immediately.”