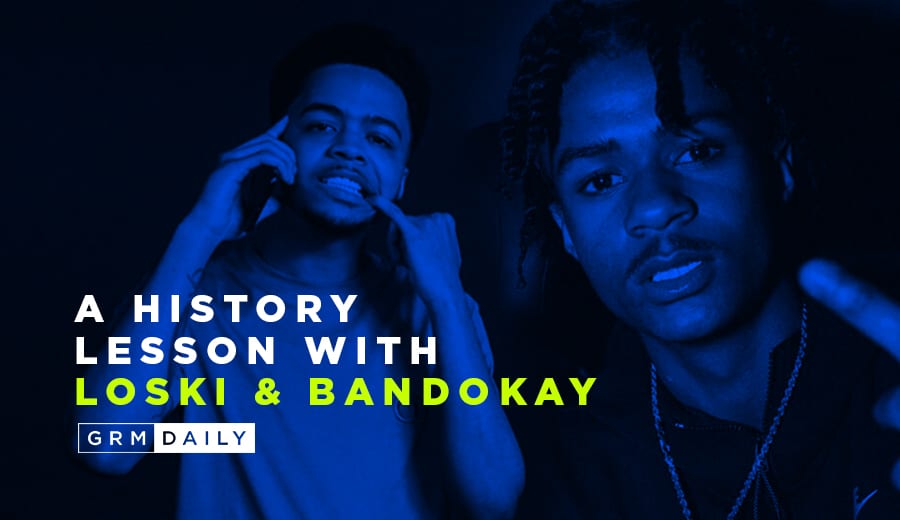 In February of this year, Bandokay and Loski were pictured in the studio together. Fans were excited to hear a potential collaboration from two of the youngest in charge from North and South London respectively.

The picture has enough history in itself, due to the work that both artists have put in individually and with their groups, OFB and Harlem Spartans. However, another more interesting photo surfaced. In it we see Mark Duggan and rapper Ty Nizzy sitting down together – the fathers of these promising young rappers. You can see the resemblance in both children, even down to the clothes that they’re wearing and their poses, showing the power of their legacies.

However, they are not the only artists in the UK scene with well-known parents. In West London alone there are plenty of examples. “Ladbroke Grove” superstar AJ Tracey’s mother was a jungle DJ on pirate radio and his father was a rapper. Louis Rei of WSTRN’s father is the actor, Gary Beadle, who featured in popular shows, like Eastenders and Hustle. And Brit Award winner Mabel’s father was a producer for his wife, Neneh Cherry, who won two Brit Awards exactly thirty years before Mabel’s success.

Nevertheless, the legacy of both Bandokay and Loski’s fathers are particularly interesting because of the part that they’ve played in Black British culture.

Ty Nizzy was a member of the UK rap group, PDC who were prominent in the early to mid-noughties hailing from Angell Town, Brixton. The crew would later capitalise on their street cachet and transition into music under Jaja Soze’s leadership.

They went on to release a myriad of tracks, with rappers like Tempman and DVS, however it’s Ty Nizzy’s track “It’s a Shame” that’s of real interest.

It’s an introspective track delivered on a smooth hip hop beat, and the video is a window into London street culture at the time. Full of American influence, NY snapbacks and bootcut jeans.

Most significantly though, he raps “I’m a criminal, at the same time an idol to my son”. This influence that he speaks of is evident, since Loski originally adopted the alias Lil Nizzy, in a series of freestyles as a child.

Even with the new name, he has been able to continue his father’s legacy with the music he’s released up to this point. Despite the trials and tribulations, he’s remained one of the hottest UK rap acts for four years because of songs like “Hazards”, “Teddy Bruckshot” and “Forest Gump”.

These songs in particular show his versatility and evolution. The features on his album also show he is willing to experiment beyond drill music. Continued progression and time out of jail will earn him a place in the top tier of UK music.

Mark Duggan is a name recognisable to many Londoners, and is even more relevant now given the resurgence of the Black Lives Matter movement.

August 4th 2011, Tottenham. Duggan was shot twice, once in the bicep and once in the chest by a police officer, ultimately killing him. In the aftermath, the press labelled him a gangster and claimed he shot at the police first. However, evidence soon revealed this was not the case as the only gun found at the scene was seven metres away without his DNA.

The media’s vilification of Duggan and the fact that the police did not inform his parents of his death, led to protests outside of Tottenham’s police station. Unfortunately, when questions around the details of the case, remained unanswered, frustrations turned into what is now known as the 2011 riots.

Fires were started from Croydon to Liverpool. There was looting of items from TVs to rice. Tottenham Hotspurs’ opening Premier League game against Everton was even cancelled. Yet the details of the case still remain unclear and it’s still a controversial topic, since his killing was ruled as lawful on January 8th 2014, despite details of his death changing over the years.

This tragic event explains one of Bandokay’s signature lyrics. He raps, “my aunty still asks if I’m fine”, on songs like “Yo” and “OT Boppin”.

It’s hard to deal with the loss of a parent in normal circumstances, but the public nature of the case and the injustice are likely make things even more difficult. Nonetheless, he and Double Lz, whose father, Kevin Hutchinson-Foster, was jailed for eleven years in 2013 for allegedly providing Duggan with a gun, have been able to progress in the UK rap scene. In addition, they’ve done so without the third musketeer, SJ, who was jailed for life in 2019.

I’m unsure if they’ve been able to leave their pain behind them, or simply use it to propel themselves forward, but whatever technique they’ve adopted it seems to be working. OFB have become the most prolific rap group in the UK.

In one of OFB’s most recent songs, “BLM”, Bandokay and Double Lz are joined by Abra Cadabra to pay tribute to Mark Duggan and to Black lives lost at the hands of police brutality. On the record Bandokay raps:

‘police on my back because I look like my pops’ and ‘walkie talkie, that sh*t haunts me/ Free all my guys, pray for me’.

It’s a powerful verse, which gives an insight into how his experiences with the police and the experiences of those closest to him have affected his mental health. The music serves as therapy as he continues to rise in the UK music industry.

Loski and Bandokay have showed a great deal of resilience to still be surviving and thriving today. We hope they can build on their success and continue the legacies of their fathers.

We can finally hear their track together. Make sure to stream “Basil Brush” and the rest of Loski’s album, Music, Trial and Trauma: A Drill Story below! 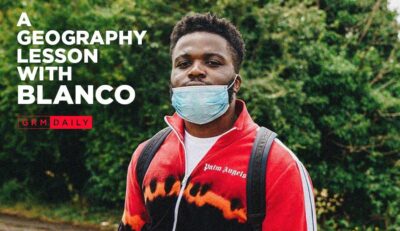 Harlem Spartans member, Blanco has been able to carve out a lane for himself, since he was released from prison in 2018. His latest releases show a more laid-back style of music that has solidified his temporary m... 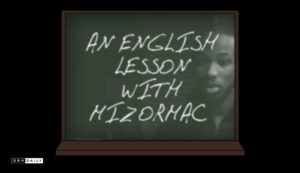 MizorMac marked his arrival back to the UK scene with the release of the, fittingly titled, “Return of the Mac”. On it, the Kennington rapper pays tribute to his friends, particularly Latz and Bis, members of the Harlem S...