Abra Cadabra & Kush link up for new tune “The Roads”

With a monumental breakout year from him in 2016, Abra Cadabra is looking to take over 2017 with his Ounto Nation brothers fully in tow.

He’s brought in Kush from his clique, for a brand new collaborative effort called “The Roads”. It finds them trying out a melodic and half-sung flow over a sparse rap instrumental.

Check out the official video, directed by Paul Whisper, above now. Once you’re done here, make sure you catch up on Abra Cadabara and Kojo Funds on our gaming show GGR. 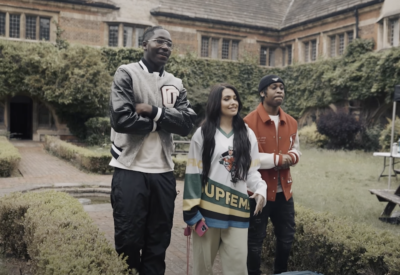