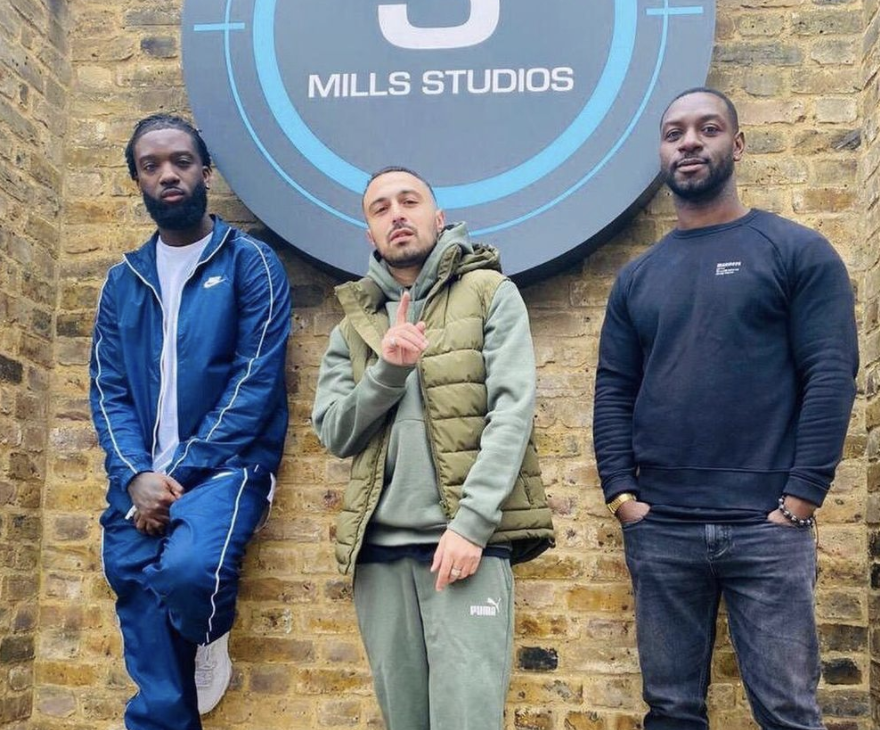 After some years away, BAFTA-winning star Adam Deacon will return to filmmaking with his next directorial project, Variety has reported.

Titled Sumotherhood, Deacon’s upcoming film will be an urban action comedy and will see him reunite with Michael Vu and Jazzie who both worked with Deacon on his much-loved 2011 directorial debut, Anuvahood.

In recent years, Adam Deacon has taken time out from filmmaking after battling with mental health problems and being diagnosed as bipolar. Sumotherhood marks a huge return to the industry for Deacon who broke through in the 2006 crime drama Kidulthood, going on to win BAFTA’s Rising Star award in 2012.

“The last few years have been a turbulent time for me and it’s been tough to get my life back on track,” said Deacon. “After previously having a hit movie I thought it would be a lot easier to get my follow-up film made. Many false starts later we finally have a great team behind us and I am ready to create something new and fresh that hasn’t been seen before.

“My vision as a director has grown and matured over the past ten years and ‘Sumotherhood’ pushes the boundaries of what can be done. This will be the first British urban action comedy and we think it will be the perfect movie to get people back into cinemas and put a smile on their faces.”

The main bulk of filming for Sumotherhood is due to begin in October this year and the movie is expected to release some time in 2022.

Keep it locked here on GRM Daily for more information on Sumotherhood!