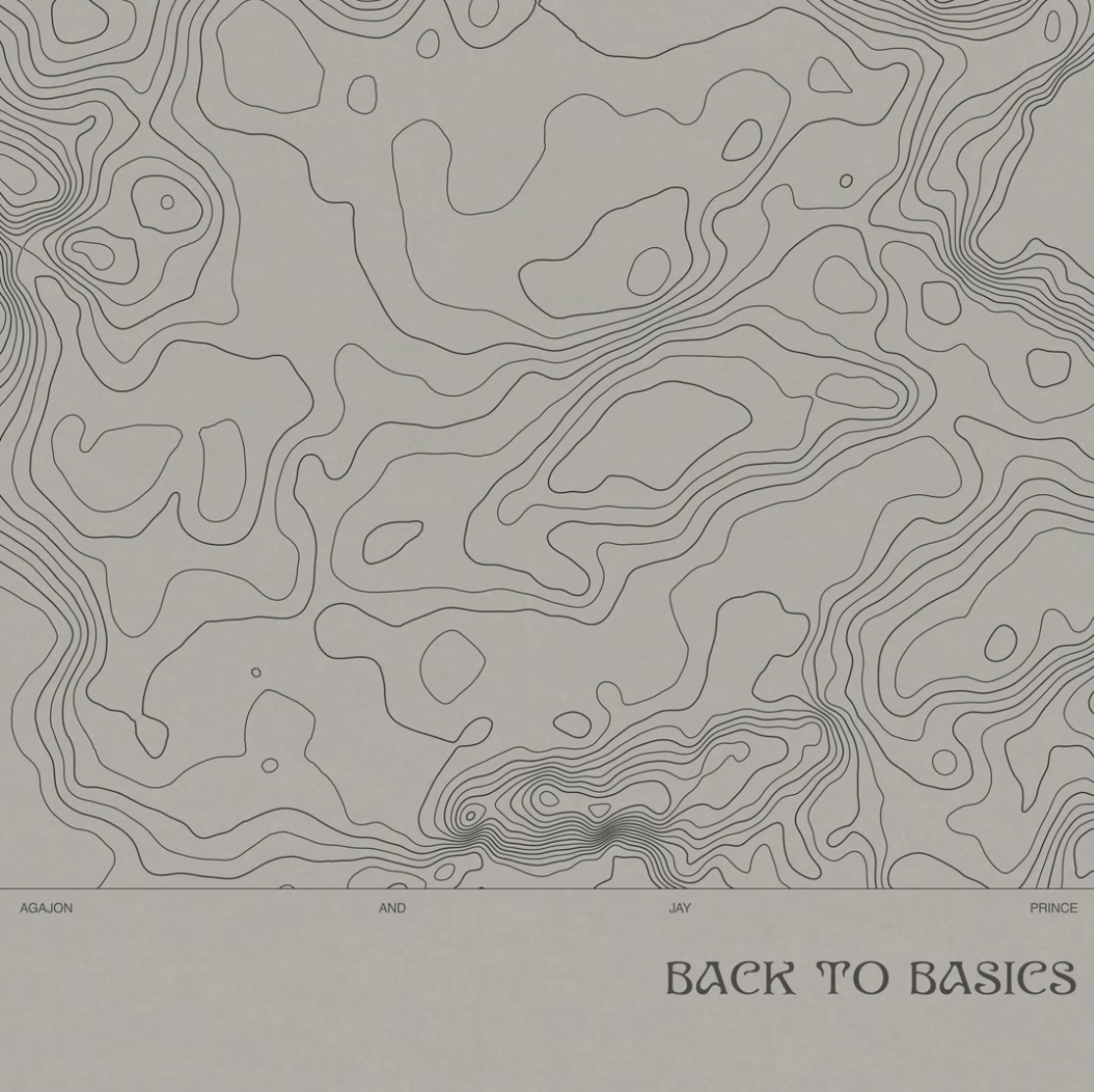 German-Afghan producer agajon and London’s Jay Prince have re-united to drop “Back To Basics”.

On this track, agajon uses his production skills to create a groove-laden production which Jay Prince flows over with a range of flows, while simultaneously switching up his cadence.

“Back To Basics” serves as the second collaboration from agajon and Jay Prince in recent months following “Higher”, with both tracks set to feature on the producer’s debut album, nag champa. The LP is out is due for release on September 2 and will also feature the already released “Trust Yourself” and “All Of That”.

Be sure to take in “Back To Basics” up top!