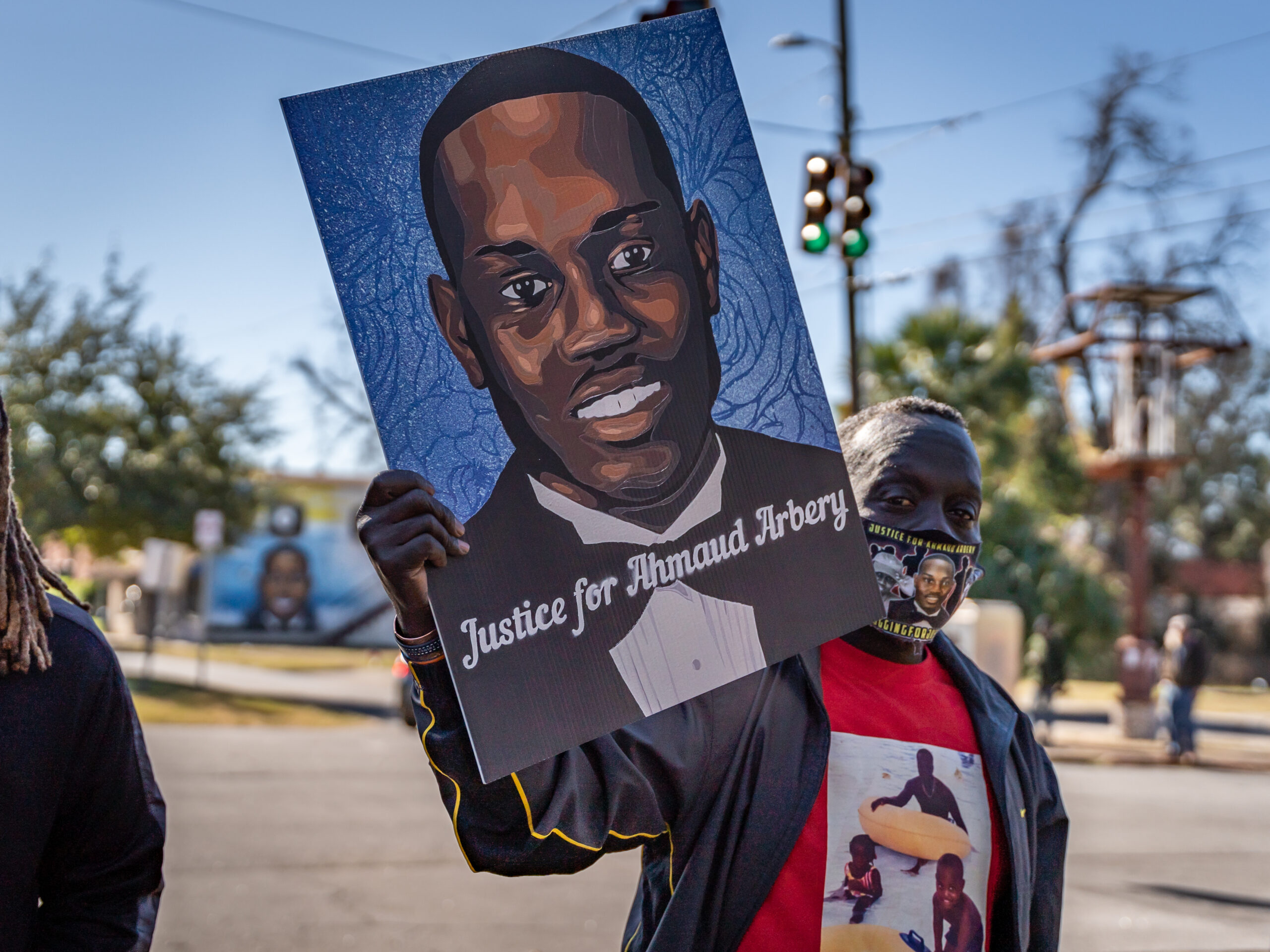 Three men have been found guilty of killing Ahmaud Arbery as he jogged in a neighbourhood in south Georgia.

During the trial of Arbery’s death, the McMichaels and Bryan claimed they were acting in self-defence and suspected Arbery – who was unarmed – had been responsible for a burglary in a house which was under construction.

The defendants said they were attempting to make a citizen’s arrest on Arbery, but the prosecution said they had no probable cause to detain the 25-year-old man who was a frequent jogger in the neighbourhood.

The three men have now each been convicted for the murder of Arbery. Travis McMichael – who opened fire on Arbery three times with a pump action shotgun – was found guilty on all nine counts, including charges of malice and felony murder.

Following the killing of Arbery, a wave of racial justice protests were held across the United States.

In closing arguments, lead prosecutor Linda Dunikoski referred to racial bias within the case, saying: “they [the defendants] made their decision to attack Ahmaud Arbery in their driveways, because he was a Black man running down the street.”

Sentencing will take place at a later date and all three face the possibility of life in prison.