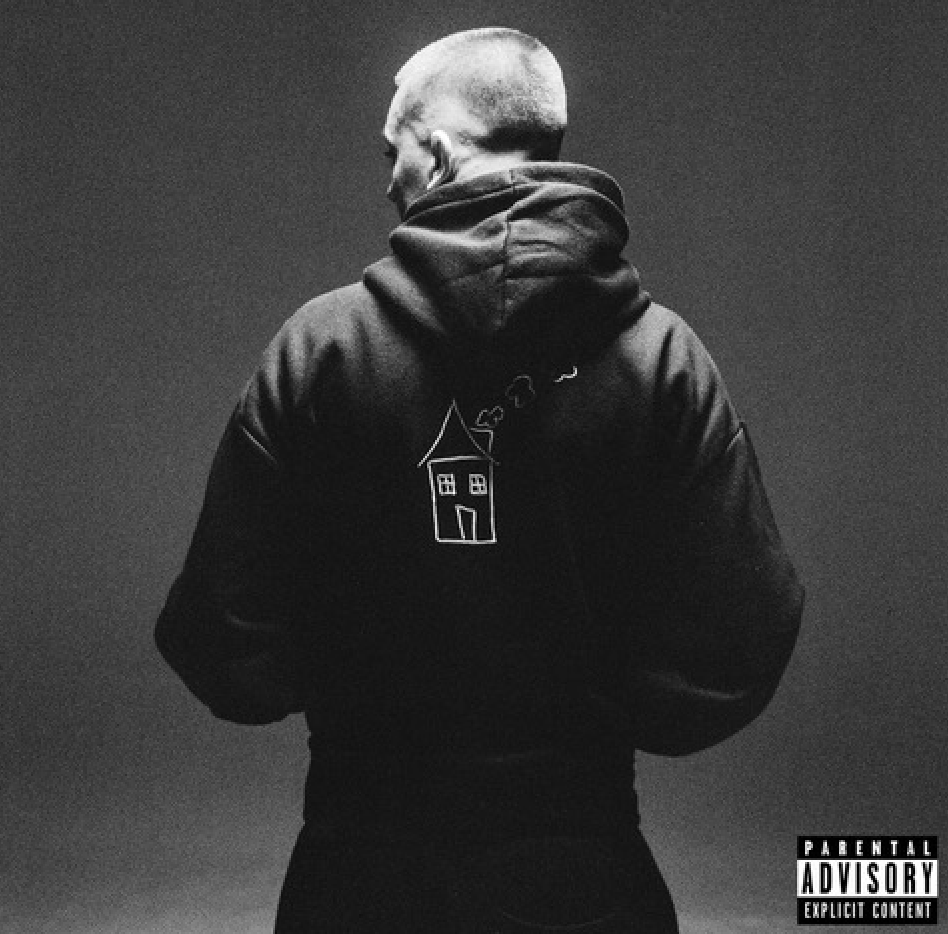 After a few teasers in recent times, Aitch has finally announced his highly-anticipated debut album titled Close To Home!

The artwork for the album was unveiled today, alongside its August 19th release date.

Aitch hasn’t given away too many details but a press release has described the album as being a “love letter to the city which shaped him”. News of Aitch’s debut LP comes a month after he teased the project during his second Daily Duppy.

Since emerging in 2018, Aitch has scored seven UK Top 10 singles – most recently with “Baby” featuring Ashanti – and two UK Top 10 projects and we can expect Close To Home to storm the charts once it’s released.

“This one means a lot,” Aitch wrote on Instagram. “The past 4 years have been crazy thank you to everyone that’s been involved I can’t appreciate you enough, whether you been here from the start or not I got nothing but love.

“A lot of different emotions went into this I can’t wait to share it with u lot! Came this far without dropping an album and that’s all because of you, thank you for being patient with me […] let’s see how far this one takes us.”