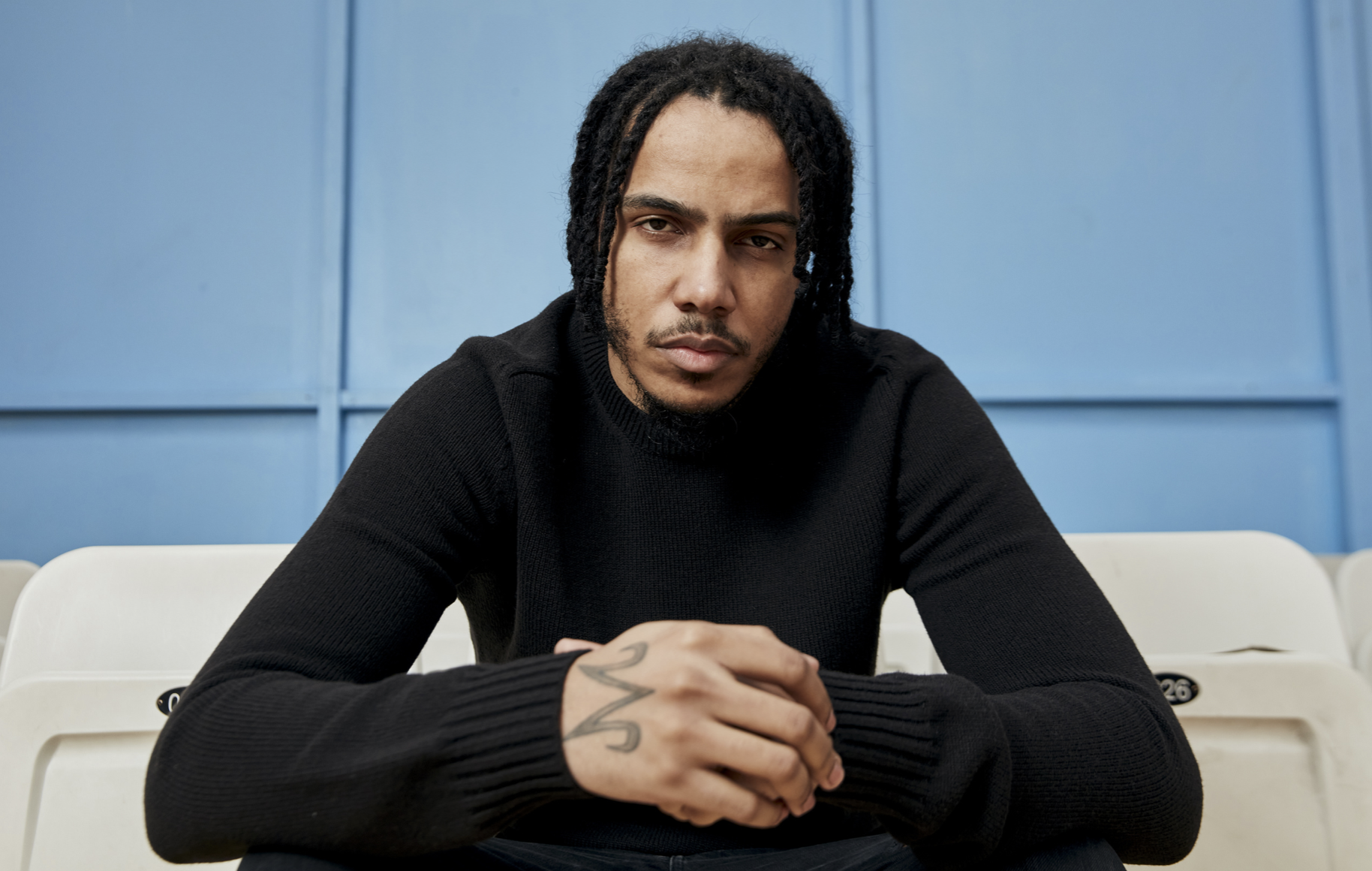 AJ Tracey has announced the launch of a new initiative to help Black students at the University of Oxford.

Titled The AJ Tracey Fund, the scheme aims to address “historic representation” at Oxford by providing students from under-represented backgrounds with support in the form of financial assistance, mentorship and more.

In an interview with the Guardian released upon the announcement of this initiative, AJ spoke on his own potential growing up, as well as the barriers he faced.

“I truly believe that I had the potential to go [to Oxford or Cambridge],” he said. “But it was just understood that if you’re from an impoverished upbringing or ethnic background it’s very hard to get in”.

Now, he is doing what he can to address this misconception so as to encourage people who grew up with the same beliefs to challenge this unfortunate status quo. The goal is that it will help create a sort of level playing field so that young Black people who feel like Tracey did can actually realise their academic dreams.

This is a momentous occasion, not just for the youth who will benefit but also as a statement of the power of art in the UK. As some of the most relevant cultural torchbearers in our society, UK rappers have the chance to really create positive change and this movement by AJ Tracey is an outstanding example of just that.

The AJ Tracey Fund comes four years after the launch of the Stormzy Scholarship which was established to help young Black students gain admission to the University of Cambridge.

Speaking on the importance of schemes such as The Stormzy Scholarship as well as his own, AJ said: “I think, in general, for anyone who doesn’t understand why Black people who have managed to become successful want to help Black kids, it should be self-explanatory.

“The whole country is catered towards white people and we’re just trying to level the playing field by helping Black kids.”