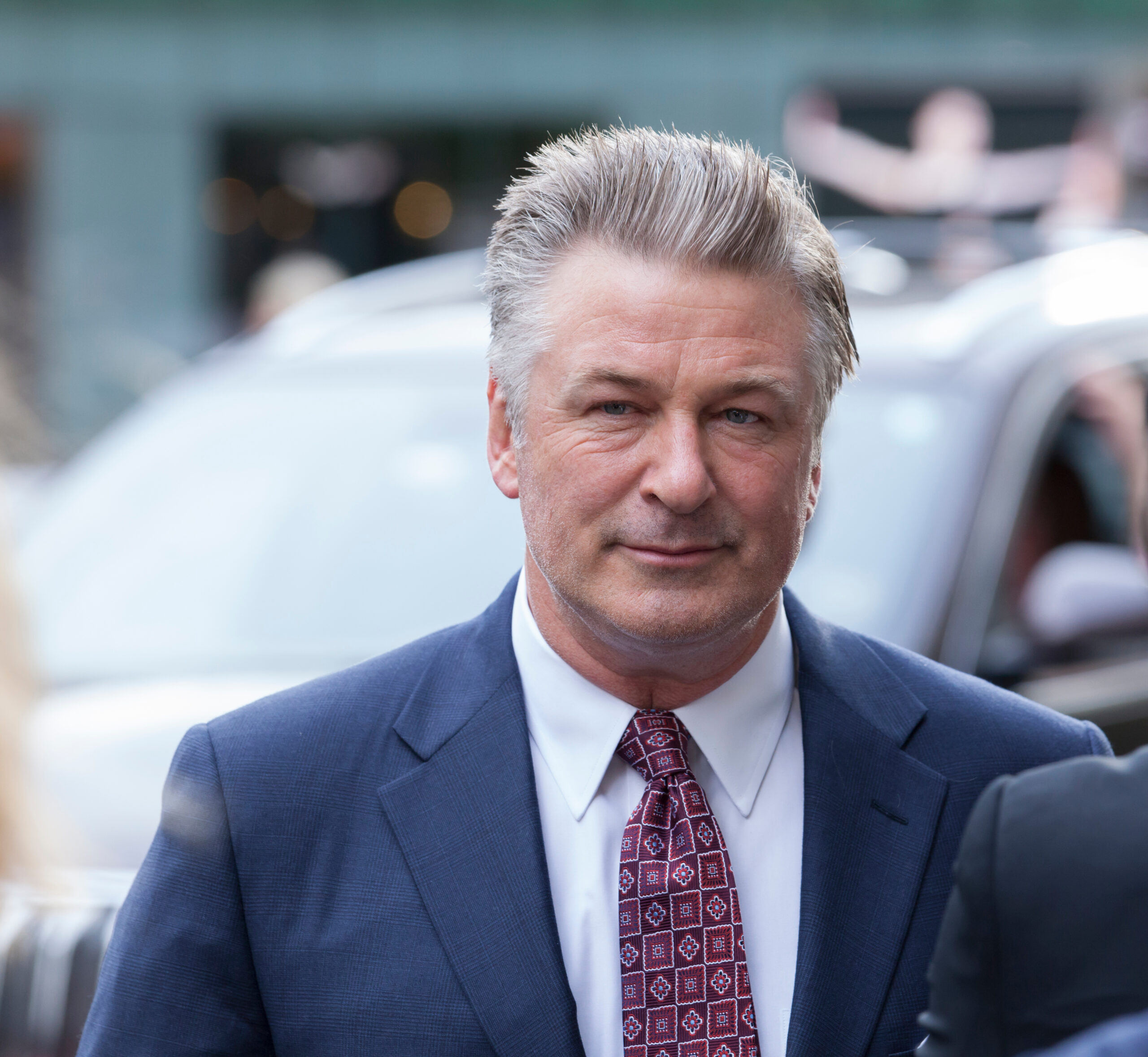 A woman has died and a man has been injured after actor Alec Baldwin discharged a prop gun while filming for a new movie.

Hutchins was transported via helicopter to University of New Mexico Hospital after the shooting, but was later pronounced dead.

In a statement, the Santa Fe County Sheriff’s office said Hutchins and Souza were shot when a prop firearm was discharged by 68-year-old Baldwin, who is the producer and actor for the new film.

“The sheriff’s office confirms that two individuals were shot on the set of Rust. Halyna Hutchins, 42, director of photography, and Joel Souza, 48, director, were shot when a prop firearm was discharged by Alec Baldwin, 68, producer and actor,” the statement said.

“Ms Hutchins was transported, via helicopter, to University of New Mexico hospital where she was pronounced dead by medical personnel. Mr Souza was transported by ambulance to Christus St Vincent regional medical center where he is undergoing treatment for his injuries.”

“This investigation remains open and active. No charges have been filed in regard to this incident.”

It has also been confirmed that production for Rust has been suspended.

[Image by lev radin via Shutterstock]