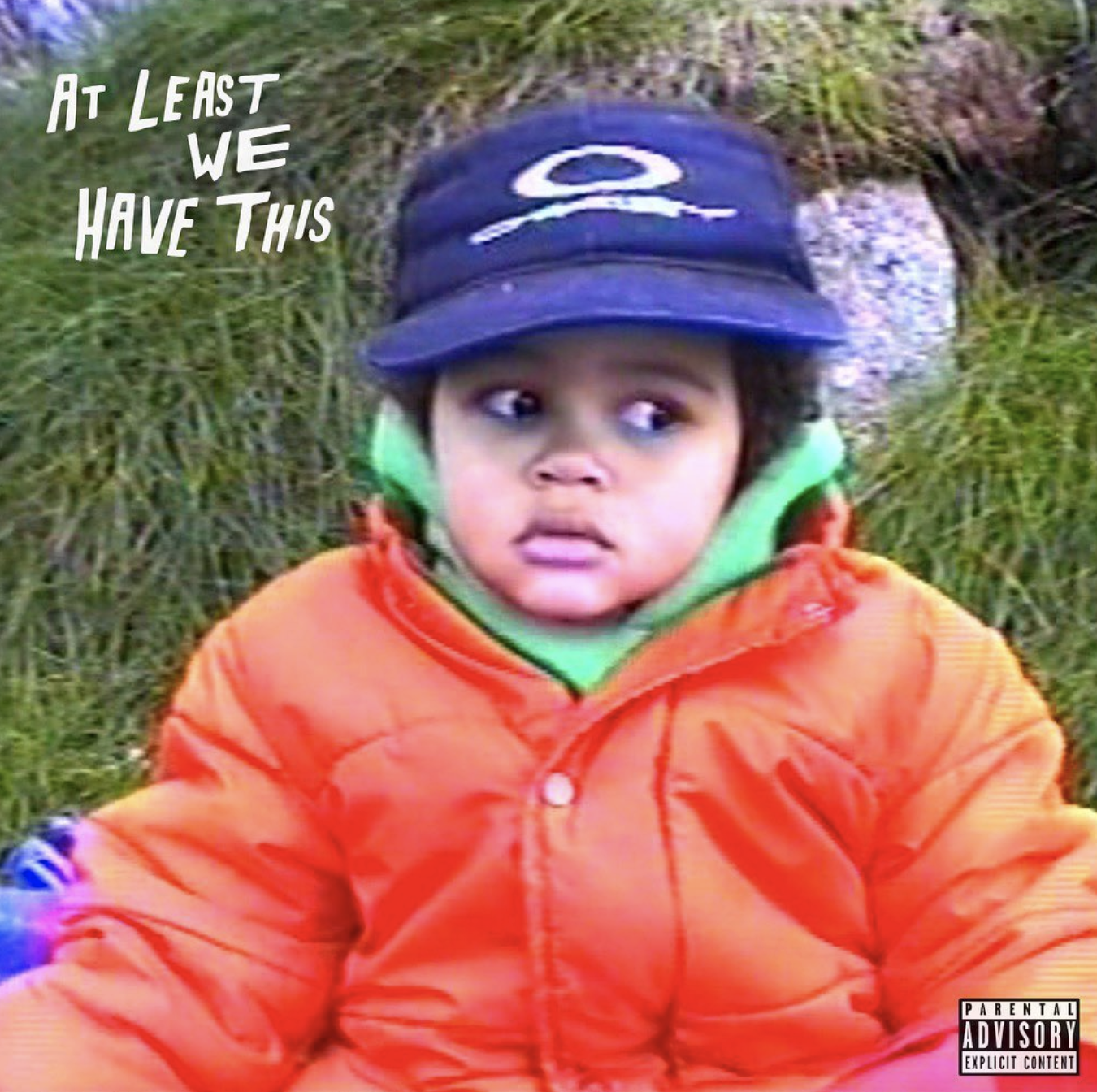 North London singer Ama Lou brings the vibes on her new EP AT LEAST WE HAVE THIS.

The talented songstress is gearing up for her debut album and has described this release as it’s preface. The four-track project once again highlights Ama Lou’s stunning vocals as she dips into genres such as drill, R&B, soul and old school garage.

As well as featuring three brand-new songs, the EP begins with the previously released “Trust Nobody” which has been viewed on YouTube nearly 500,000 times since its release last month.

“No Album out…but at least we have this …… right?” Ama Lou wrote on Instagram when announcing the project. “I have been working on my Debut for the past two years and since its nearly fini I thought I would pivot to give you guys this.”

Whilst we wait for that debut album from Ama, listen to AT LEAST WE HAVE THIS below.