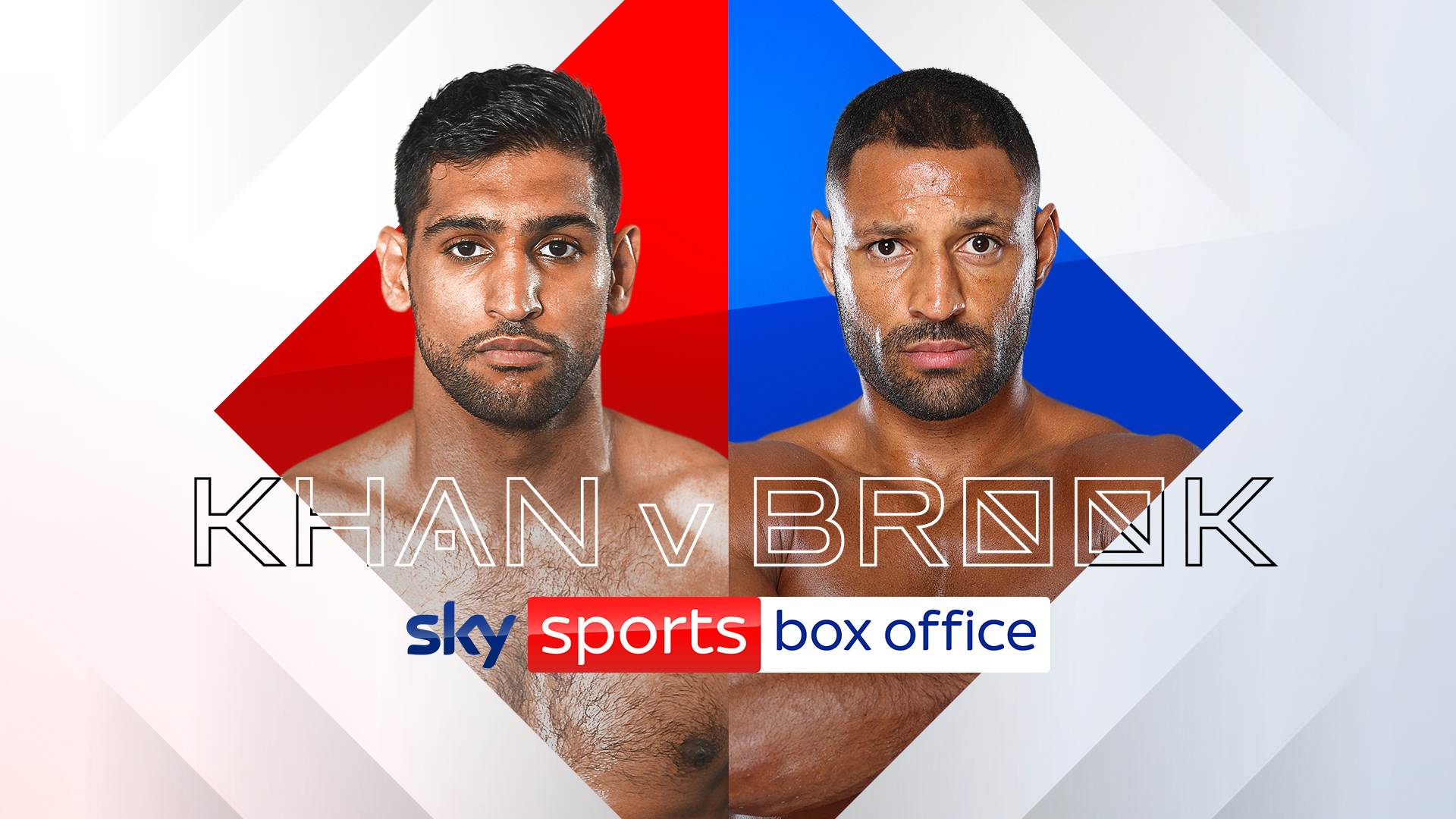 Amir Khan and Kell Brook will finally settle their differences in the ring on 19th February 2022.

The two are set to go head to head in a long-awaited bout at the AO Arena in Manchester next February which will be shown live on Sky Sports Box Office.

The rivalry between the pair dates all the way back to 2010 when Brook called out Khan when he had the WBA super-lightweight title.

The pair have exchanged words with one another since then but a fight never materialised after years of failed negotiations.

However, they’ll finally be able to end their long-lasting feud when they step in the ring next year.

Brook hasn’t fought since losing to Terence Crawford in November 2020, while Khan’s last bout came in a win against Billy Dib in January.

By the time they meet in Manchester, they both will have been out of the ring for more than a year.

“Amir Khan against Kell Brook is here at last and we’ll bring you an unforgettable evening of action as these two huge names in British boxing finally settle that long-running rivalry,” Adam Smith – Head of Boxing Development at Sky Sports – said.

“Khan and Brook have been asked about this fight for a decade, despite their success as world champions, and now we get the answer in Manchester on February 19.

“We’ve covered some of the biggest fights in the careers of Khan and Brook, but this one is special – a heated feud has simmered for years and there’s so much pride at stake.