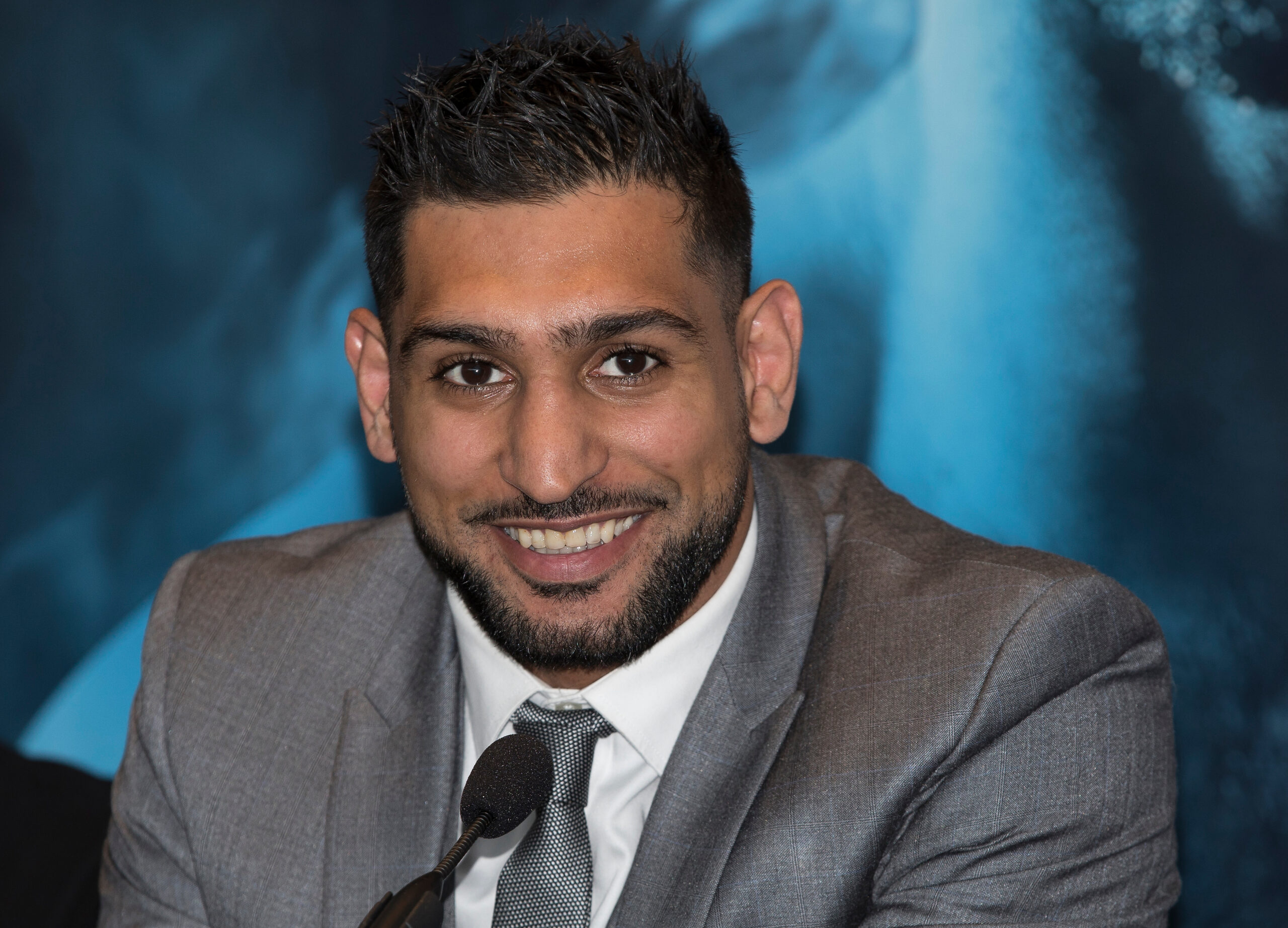 Former world champion Amir Khan has announced his retirement from boxing after a 17-year career.

“I feel blessed to have had such an amazing career that has spanned over 27 years In a sport that I love with a passion.

“From the young 17-year-old old Bolton lad achieving his dream of winning an Olympic medal for his country and becoming a two-time world boxing champion.

“Boxing has made me and has given me a platform which I have proudly used to to help and inspire others.

He became a world champion and secured the WBA super-lightweight title in 2009 after defeating Andriy Kotelnik, before adding to the IBF belt when he won against Zab Judah two years later.

Khan’s decision to retire comes after he was defeated against long-time rival Kell Brook in February.

Khan finishes his career with 34 professional wins and 6 losses.

“I want to say a heartfelt thanks and to the incredible teams I have worked with and to my family, friends and fans for the love and support they have shown me,” he added on social media.