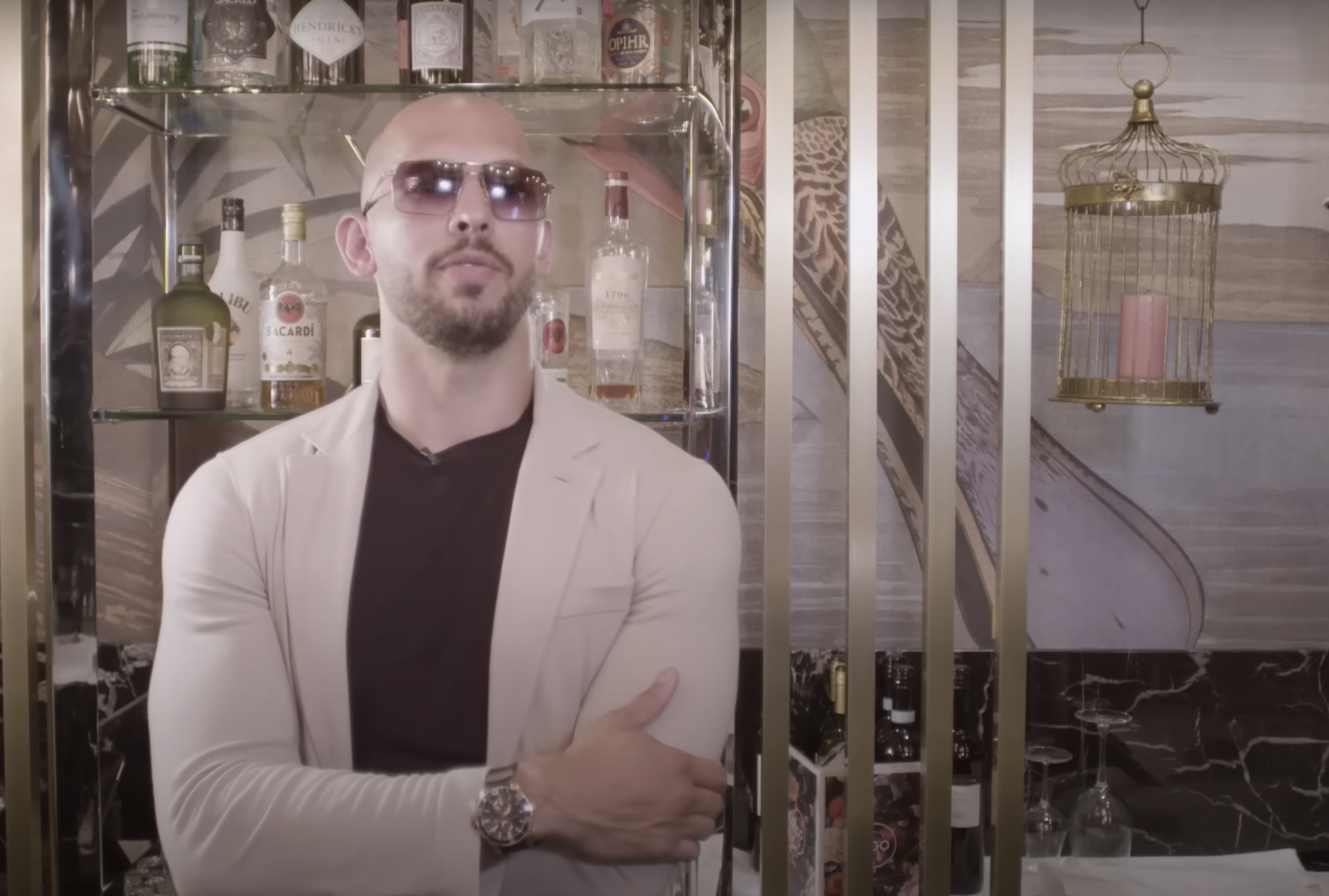 Andrew Tate, the controversial social media star, has reportedly been arrested as part of a human trafficking and rape investigation.

He and his brother, Tristan, were detained in Romania this week, where their Bucharest-based house was raided.

Authorities had allegedly narrowed down his location after he posted a video online this week, in which he obnoxiously called out climate change activist Greta Thunberg, with a Romanian-brand pizza box on the table the giveaway clue.

Prosecutors said, “The four suspects … appear to have created an organised crime group with the purpose of recruiting, housing and exploiting women by forcing them to create pornographic content meant to be seen on specialised websites for a cost.”

Andrew Tate has gained notoriety for his often controversial views, particularly towards women and has been under investigation as part of the human trafficking investigation since April.

The 36-year-old started his career as a kick boxer, before appearing on a series of Big Brother UK in 2016.