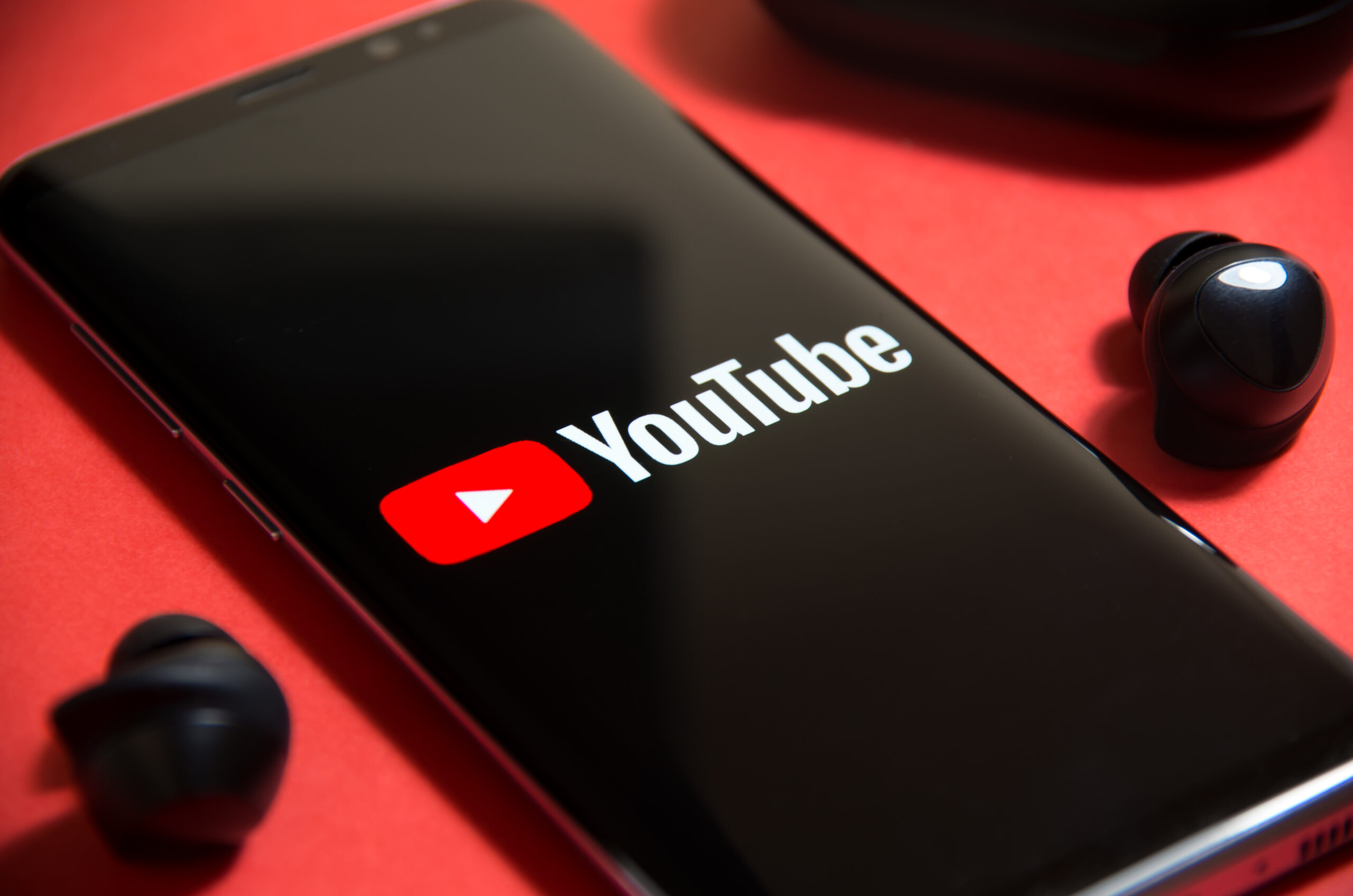 YouTube has become the latest company to ban controversial influencer Andrew Tate from its platform.

Following in the steps of Facebook, Instagram and TikTok, his associated channels were considered in breach of their terms of service and have now been removed.

The 35 year old has become notorious online as of late for his views on women and particularly his outlook on the male gaze.

He first rose to prominence as a cast member of 2016’s Big Brother series, where he was at the time removed in the first week after a clip of him assaulting a woman surfaced, which he says was edited.

Joe Mulhoon, of anti-hate campaign group Hope Not Hate, said, “Andrew Tate’s YouTube account was a huge source for harmful content which spread like wildfire across the internet. But more action is required from all major tech platforms to make the internet a safer place.”