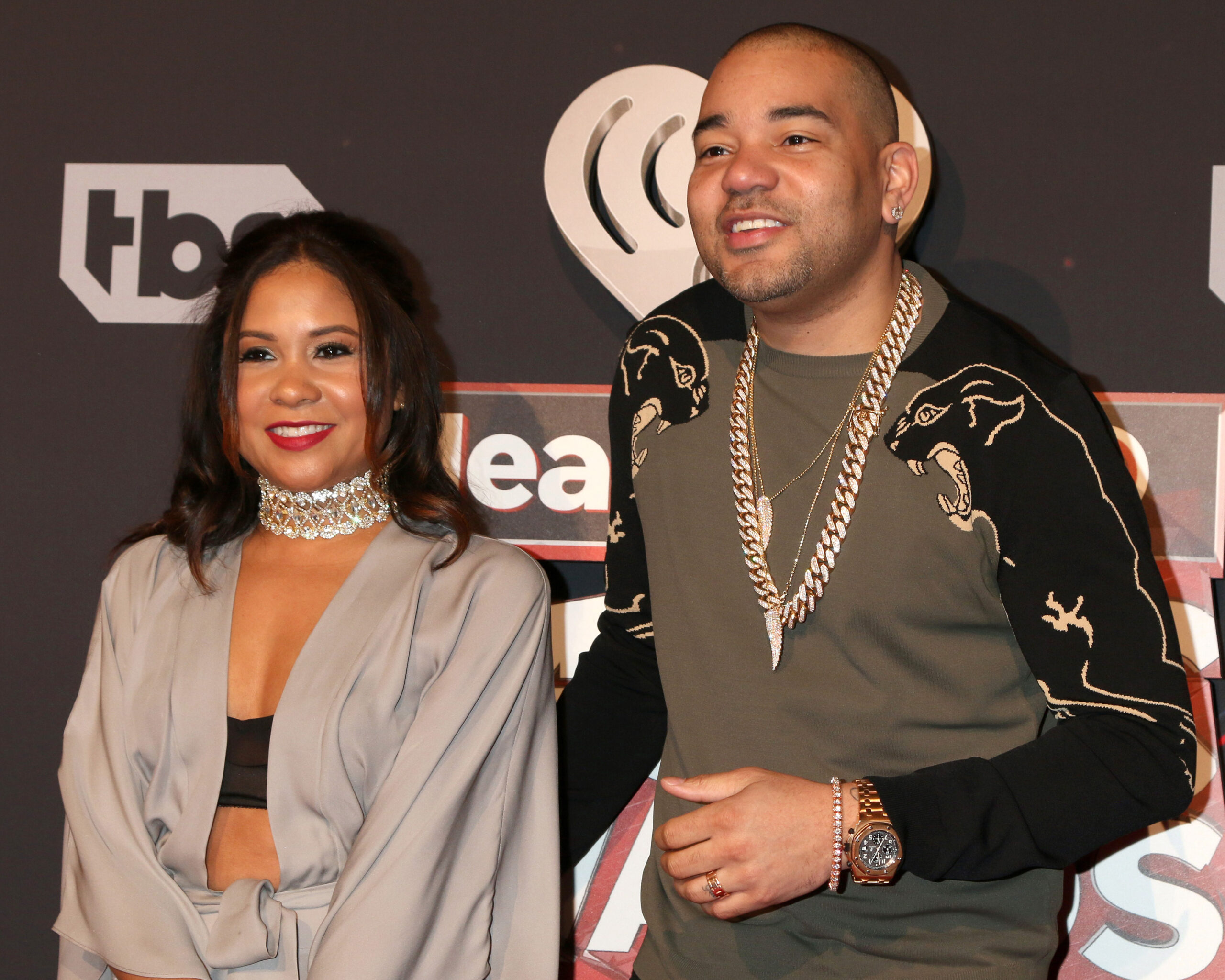 Long-standing co-host of The Breakfast Club, Angela Yee, has announced today that she will be departing the show after 12 years.

The iHeartRadio favourite announced the news on air today that she will be leaving her spot on the popular iHeartRadio show to launch her very own solo broadcast titled Way Up With Angela Yee.

Despite her departure, Angela Yee will remain part of the iHeartRadio family, with Way Up With Angela set to be rolled out across iHeartRadio’s flagship station, New York’s Power 105.1, plus more than 30 other stations in the iHeartMedia brand.

Angela explained on air that “this is something that I’ve been wanting to do for years, since way before the pandemic”. She also added that she was “really excited” to get proceedings under way on her solo project. She also took to twitter, tweeting “The Breakfast Club as you know it is officially over”.

Yee has been hosting The Breakfast Club since 2010 and during this time she has one several award for her addictive personality and passion for her radio career. Since her debut in 2005 Angela Yee has been known to interview a number of high-profile bodies including: 50 Cent, Eminem and Barak Obama, to name a few.

It has also been announced that in her absence, fellow hosts Charlamagne Tha God and DJ Envy will continue to host the highly anticipated show.

Way Up with Angela Yee will make its first appearance on air later this year in its brand-new midday slot.