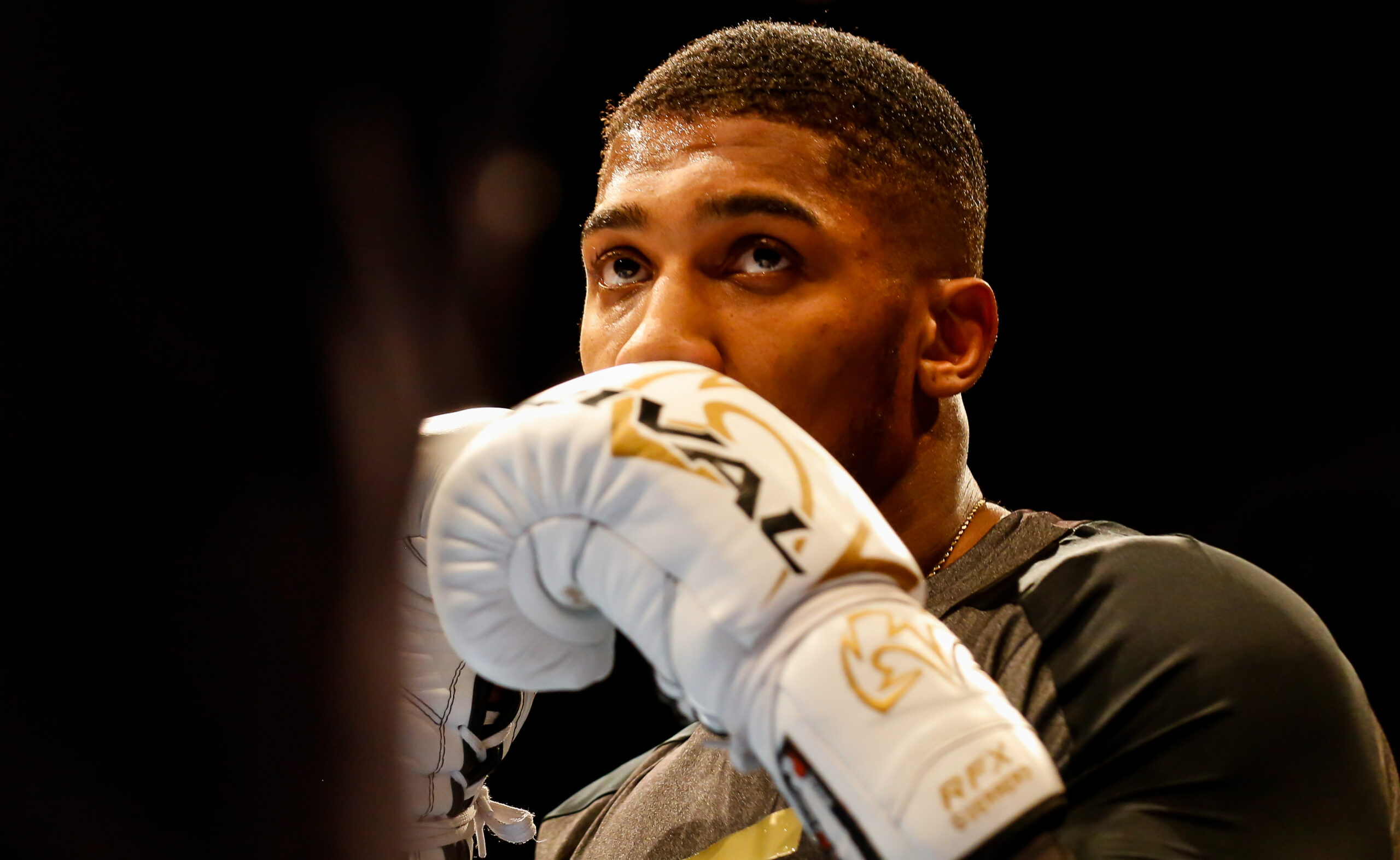 Unified heavyweight world champion Anthony Joshua has officially agreed to extend his contract with promoter Eddie Hearn until he retires from boxing.

The news was announced this afternoon (September 21) ahead of AJ’s bout with Oleksandr Usyk this Saturday.

Anthony Joshua turned professional with Eddie Hearn back in 2013 following his Olympic gold win in 2012. Since then, he has gone onto become one of the biggest stars in sport.

“We’ve built some great foundations over the years and I appreciate Matchroom – the company, the team, the family business,” Joshua said. “That’s kind of what drew me towards you guys as well, the integrity that the Hearns have when it comes to boxing and business.

“I’ve felt comfortable during my years as a boxer and I always felt that the business outside of sport is harder than the actual fighting due to the history and some of the problems that some fighters have had. So, to be with Matchroom Sport has been a blessing for myself, my family and my team.

“From where we began, to the middle of the journey, the foundations we have created are phenomenal and I can’t wait to see what the future holds. In my humble opinion, what better place to be than Matchroom Boxing?

AJ will look to defend his three belts against Usyk at the Tottenham Hotspur Stadium on Saturday. If he wins, he’s expected to go head to head against with the ‘Gypsy King’, Tyson Fury.

[Image by Huw Fairclough via Shutterstock]