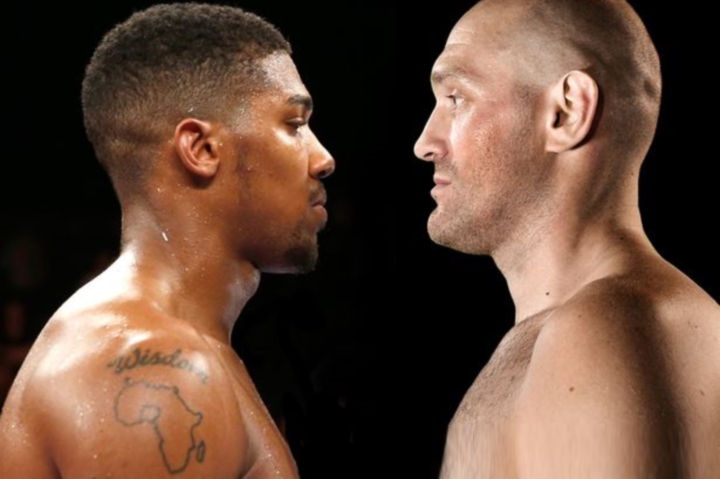 The highly-anticipated bout between Anthony Joshua and Tyson Fury will take place in Saudi Arabia on August 7 or 14, promoter Eddie Hearn has said.

Hearn gave an update on the fight during an interview with Sky Sports today (May 11).

“August 7th, August 14th,” Hearn said about the potential date for the fight.

“I think it’s a very bad secret that the fight is happening in Saudi Arabia. To be honest with you, I don’t mind giving you that information. Bob Arum [Fury’s US promoter] has already done it.”

Hearn added that a specific venue and date is yet to be confirmed.

Back in March, Hearn announced that a two-fight deal had been agreed between Joshua and Fury after months of negotiation.

Boxing fans across the world are hyped for the bout as the fight will see all four belts contested in a heavyweight bout for the first time.

Hearn also spoke on his plans to agree a date this week.

“Of course you’ve got the Olympics finishing on August 7th,” he said “so in terms of a global spectacle, it would make sense to go on the 14th.

“That’s one of the things to tick off in the next, hopefully, few days.”