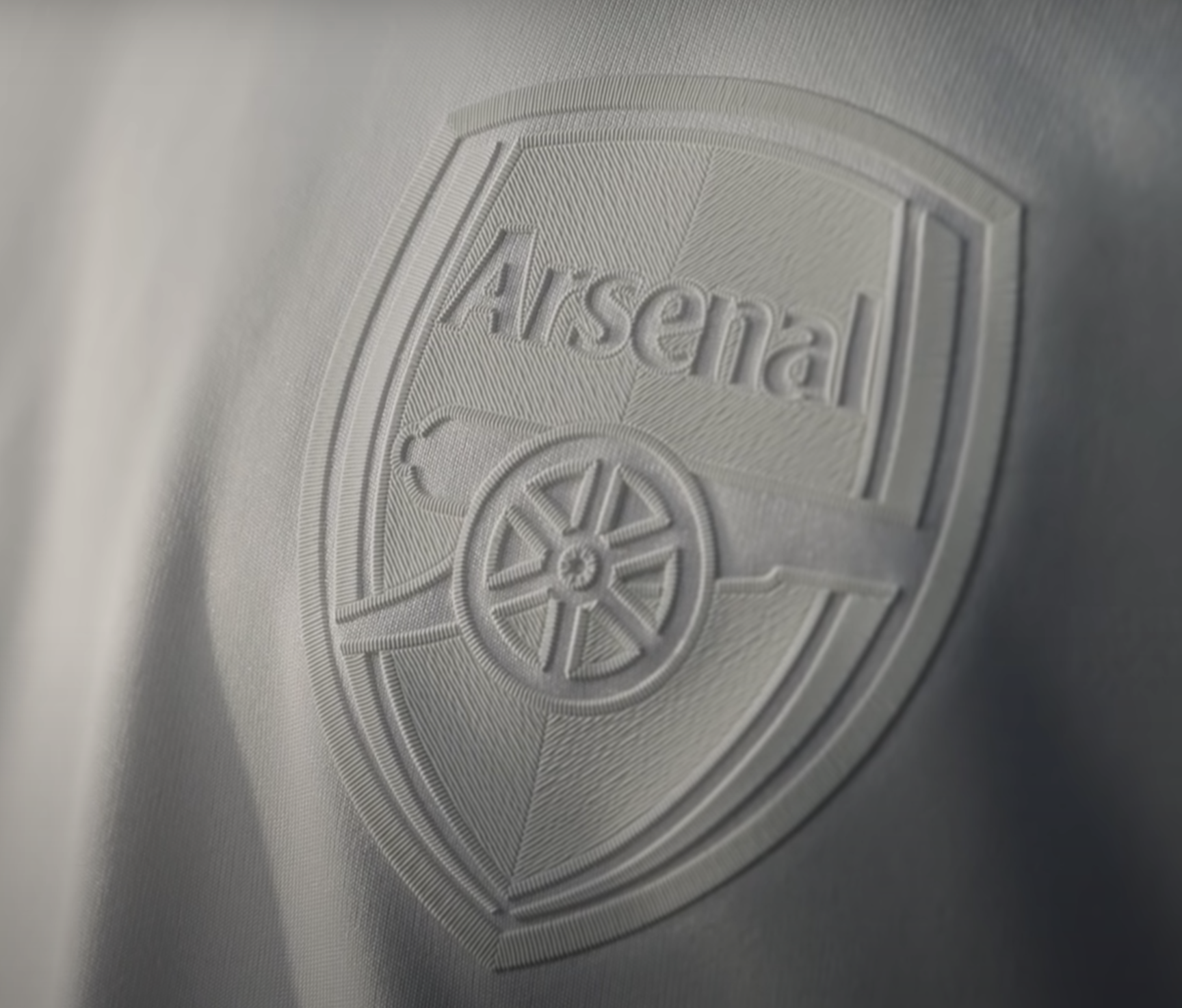 To raise awareness on knife crime and youth violence, Arsenal F.C. have teamed up with Adidas Football to launch an important new campaign.

Titled ‘No More Red’, the initiative will see Arsenal remove red from their kit and play in an all-white shirt for the first time in Sunday’s FA Cup tie at Nottingham Forest.

The jersey won’t be available for sale but will be awarded to individuals making a positive difference in their community.

No More Red, which is being supported by Ian Wright and Idris Elba, builds on the outreach work Arsenal and Adidas Football have been developing for decades where they’ve invested in safe spaces to give more opportunities to support and inspire young people.

The launch of the campaign comes a week after it was confirmed there was a record 30 teenage knife crime fatalities across London in 2021.

“The idea that Arsenal are going to come out in an all-white kit and say ‘No More Red’ will hopefully make people think ‘Hang on, what’s going on here?’ – then look further and try and find out more,” Idris Elba told Sky Sports News.

“I hope it makes an impact that ripples into other football clubs and inspires other collaboration ideas, and investment in practical things to help young people, whether that’s football pitches, or youth centres like the one I went to in Forest Gate where I played sport and where I actually fell in love with film.

“We need to give young people, especially teenagers, another option and an alternative to knife crime and gangs. It’s about what we can offer them as an option.”

For more information about the initiative please visit here