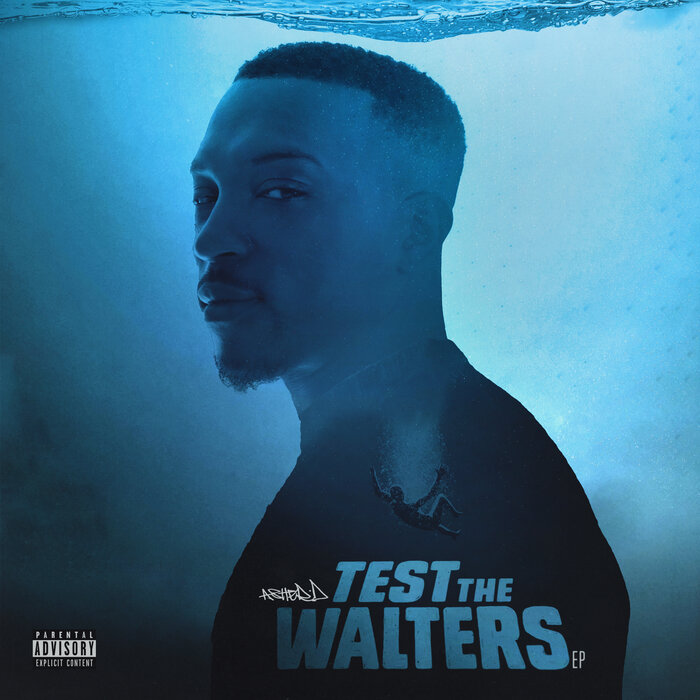 Since emerging with So Solid Crew in the early noughties, Asher D has established a name for himself in the world of acting – most notably for his role as Dushane Hill in the popular crime drama series Top Boy.

However, it’s back to music on this new EP where he gives us five tracks including the previously released “Surgeon” with Splurgeboy Tee, who also features on “Can’t Wait” and the powerful “B L M”.

Asher D’s new project arrives before he takes to the BBC 1Xtra stage at Great Escape where those in attendance can expect him to perform the new tracks.

Be sure to take in Test The Walters in full below!