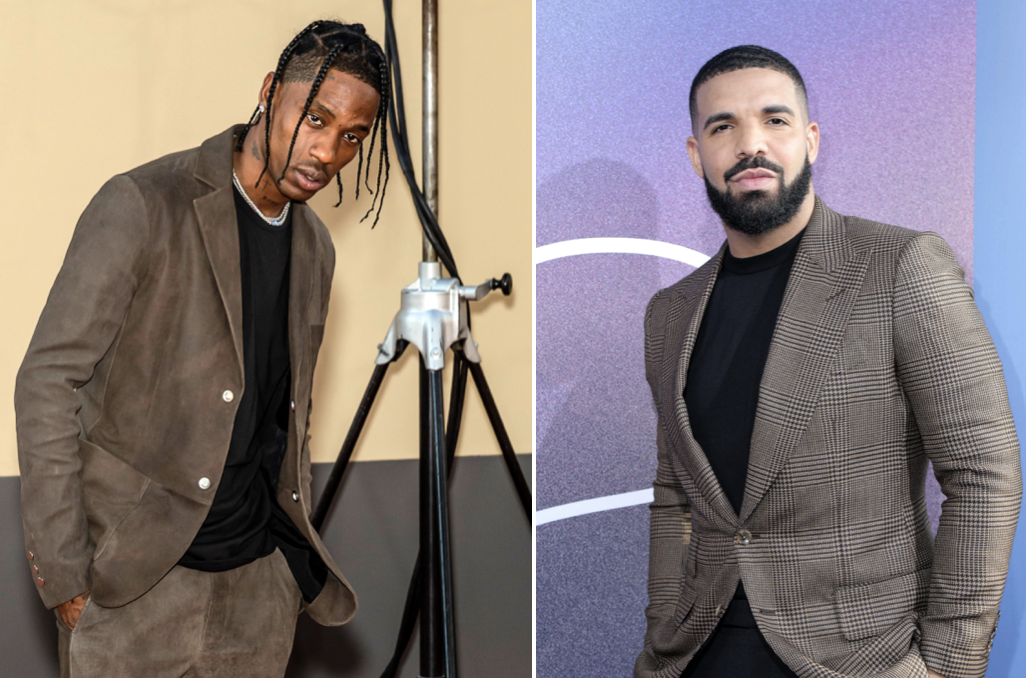 Travis Scott and Drake are being sued for allegedly “inciting mayhem” at Astroworld Festival where multiple people died over the weekend.

The incident occurred on Friday (November 5) at the festival in Houston, Texas which was hosted by Travis Scott.

Following a stampede that led to crowd members being caught in a crush, eight people died and dozens were injured. Among those injured is 23-year-old Kristian Paredes who has accused Scott, Drake, Live Nation Entertainment Inc and Harris County Sports and Convention Corporation of negligence.

Paredes claims to have felt an “immediate push” at the front of general admission crowd as Scott got on stage, the complaint says.

“The crowd became chaotic and a stampede began. Many begged security guards hired by Live Nation Entertainment for help, but were ignored.”

The lawsuit claims Travis Scott has “incited mayhem and chaos at prior events” and “defendants knew or should have known of [Scott’s] prior conduct”.

It also accuses Drake of contributing to the surge and inciting the crowd further.

“As Drake came onstage alongside Travis Scott he helped incite the crowd even though he knew of Travis Scott’s prior conduct,” the complaint says. The lawsuit says Drake continued to perform as the “crowd became out of control” and the “crowd mayhem continued”.

Paredes’ lawsuit is one of many which have been filed against Travis Scott and Live Nation since the tragic incident on Friday.

On Saturday Manuel Souza, who was also injured in the chaos, filed a lawsuit alleging negligence and gross negligence from Scott, Live Nation and other defendants.

Scott addressed the events which occurred at Astroworld over the weekend, saying that he is devastated by the incident.

“I just wanna send out prayers to the ones that was lost last night,” he said.

“We’re actually working now to identify the families so we can help assist them through this tough time. My fans really mean the world to me and I always want to leave them with a positive experience.’

The Sicko Mode rapper continued: ‘Anytime I can make out anything that’s going on, you know, I stop the show and you know, help them get the help they need. I could just never imagine the severity of the situation.

“To the ones that was lost last night, we’re working right now to ID the families so we can help assist them through this tough time.”

[Images by Ovidiu Hrubaru and Kathy Hutchins via Shutterstock]