‘Attack The Block 2’ Is Officially On The Way 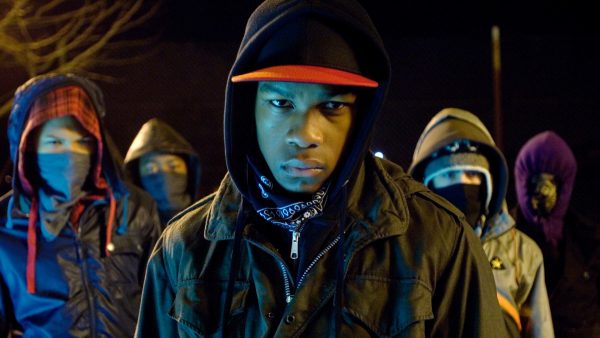 It’s been ten years since Attack The Block hit cinemas but a sequel of the sci-fi film is finally in the works!

According to Deadline, John Boyega will return to his role as Moses and he will also produce the film alongside Nira Park, James Wilson and Joe Cornish – who is writing and directing the sequel. The four all worked together on the original movie.

News of the sequel comes on the tenth anniversary of the film’s release in which Moses (John Boyega) led his group of friends on a mission to protect their London neighbourhood from aliens.

The movie served as Boyega’s breakthrough film and marked the beginning of his rise to stardom, with him later landing big roles in Pacific Rim, Detroit, Star Wars and more. He also recently won the prize for Best Performance by an Actor in a Television Supporting Role for his role in the powerful series, Small Axe.

“It’s been a decade since Attack The Block was released and so much has changed since then,” Boyega said. “I’m excited to see this heightened story return to the streets of London. Moses has remained one of my favourite characters to play and bringing him back is a huge honour.”

Cornish said: “I’m thrilled we’re officially announcing our return to the world of Attack The Block on the tenth anniversary of the film’s release. I can’t wait to work alongside John again, bringing audiences an even bigger slice of inner-city alien action.”

The plot for the sequel hasn’t been revealed just yet but keep it locked here on GRM for more info!