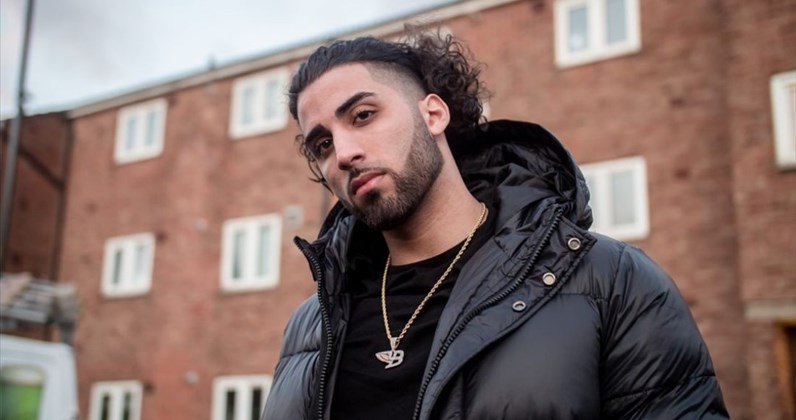 East London singer B Young has hyped up fans by announcing his debut album titled Differences.

The artist revealed the title of the LP in a video on social media, writing: “DIFFERENCES THE ALBUM. JUNE 2021.”

Due for release next month, Differences will be B Young’s first ever album and comes after years of big singles from the talented singer.

B Young has continued to grow since his emergence in 2017, giving us hits such as “Jumanji”, “079ME”, “Gucci Demon” and most recently “Ride For Me”.

The artwork, features and official release date for Differences are yet to be revealed for but if B Young’s current catalogue is anything to go by, we’re in for a treat when the album arrives next month.