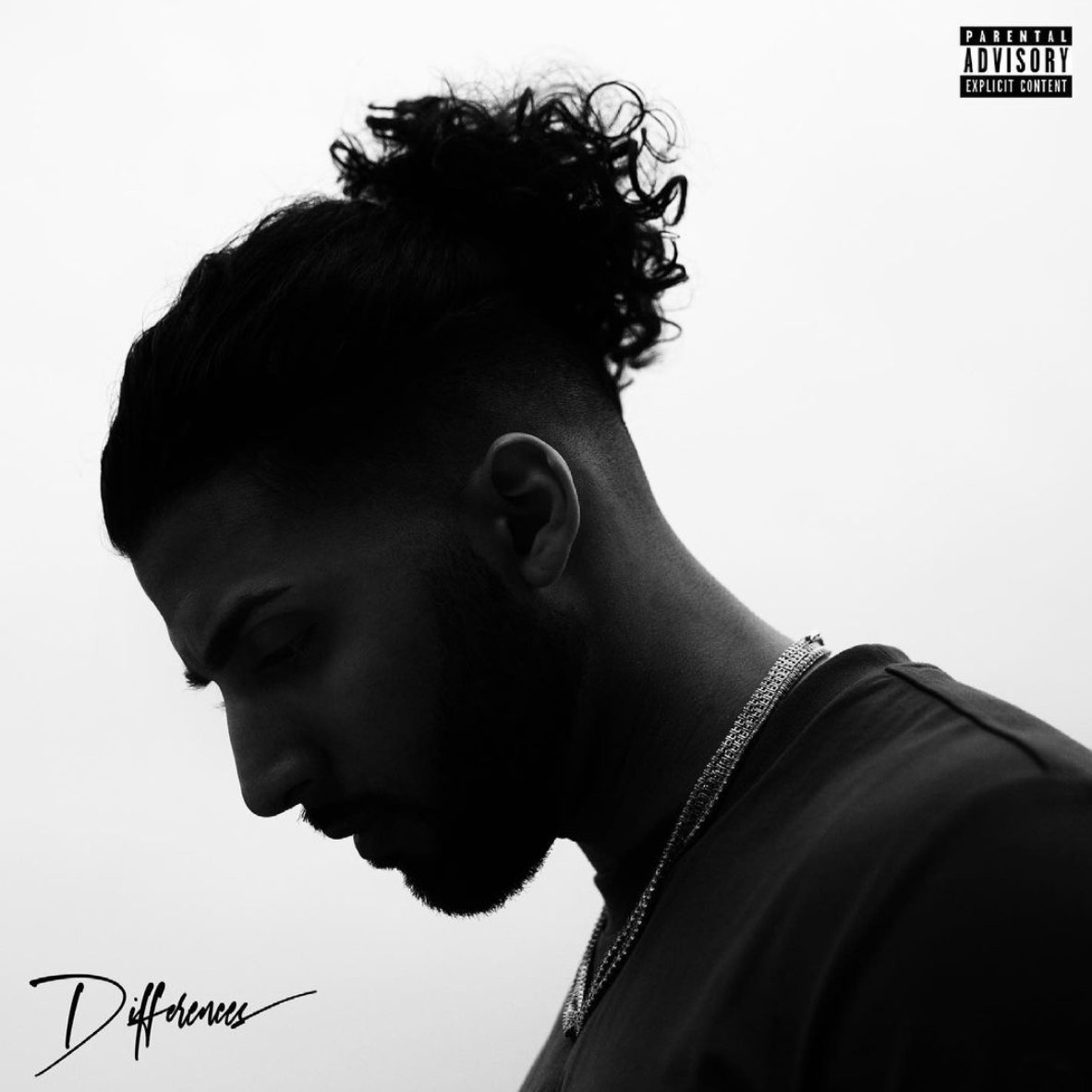 We’ve been hit with new news regarding B Young’s album Differences as the singer has just revealed the tracklist for the project!

The east London star announced the tracks to expect on the project on Twitter this afternoon (July 16).

Due for release on July 30, Differences will house 16 original tracks – including the previously released “Come Alive” – with no features.

The project will be B Young’s first album after years of big singles from the artist, such as “Jumanji”, “079ME”, “Gucci Demon” and “Ride For Me”.

The LP is two weeks away and available to pre-save now!