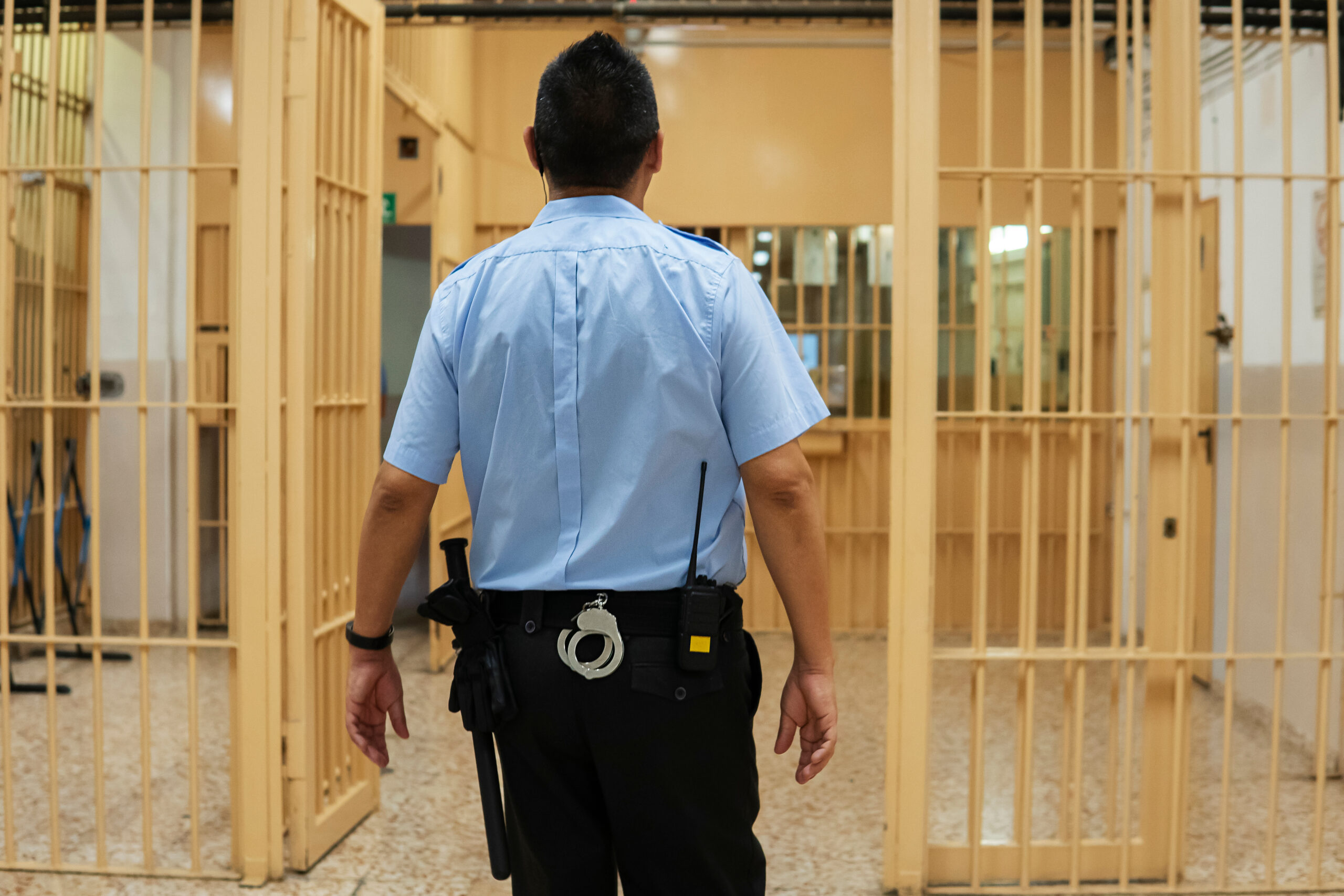 A group of former prison inmates have filed a civil lawsuit against prison authorities for being allegedly tortured in jail by being forced to listen to “Baby Shark” on repeat.

Daniel Hedrick, Joseph Mitchell and John Basco accused two officers at an Oklahoma County Detention Center of forcing them into a “standing stress position” with their arms handcuffed behind their back, and forcing them to listen to “Baby Shark” for hours.

The three men added that the “volume of the song was so loud that it was reverberating down the hallways.”

In the lawsuit, the officers are labelled as “wanton, depraved and sadistic” with the action being described as “tantamount to torture.”

“Baby Shark” is currently YouTube’s most viewed video and is a dance track produced for infants and toddlers to teach them through repetition and song. The track went viral in 2018.

The legal proceedings also noted that at the controversial Guantanamo Bay, music was used as an “enhanced interrogation” technique against Iraqi prisoners.

The CIA also used the same tactic according to a report by Vox.

On the subject, Thomas Keenan, director of the Human Rights Project at Bard College, told Al Jazeera, “It is music’s capacity to take over your mind and invade your inner experience that makes it so terrifying.”