BackRoad Gee Drops ‘Reporting Live From The Back Of The Roads’ With NSG, Pa Salieu & More 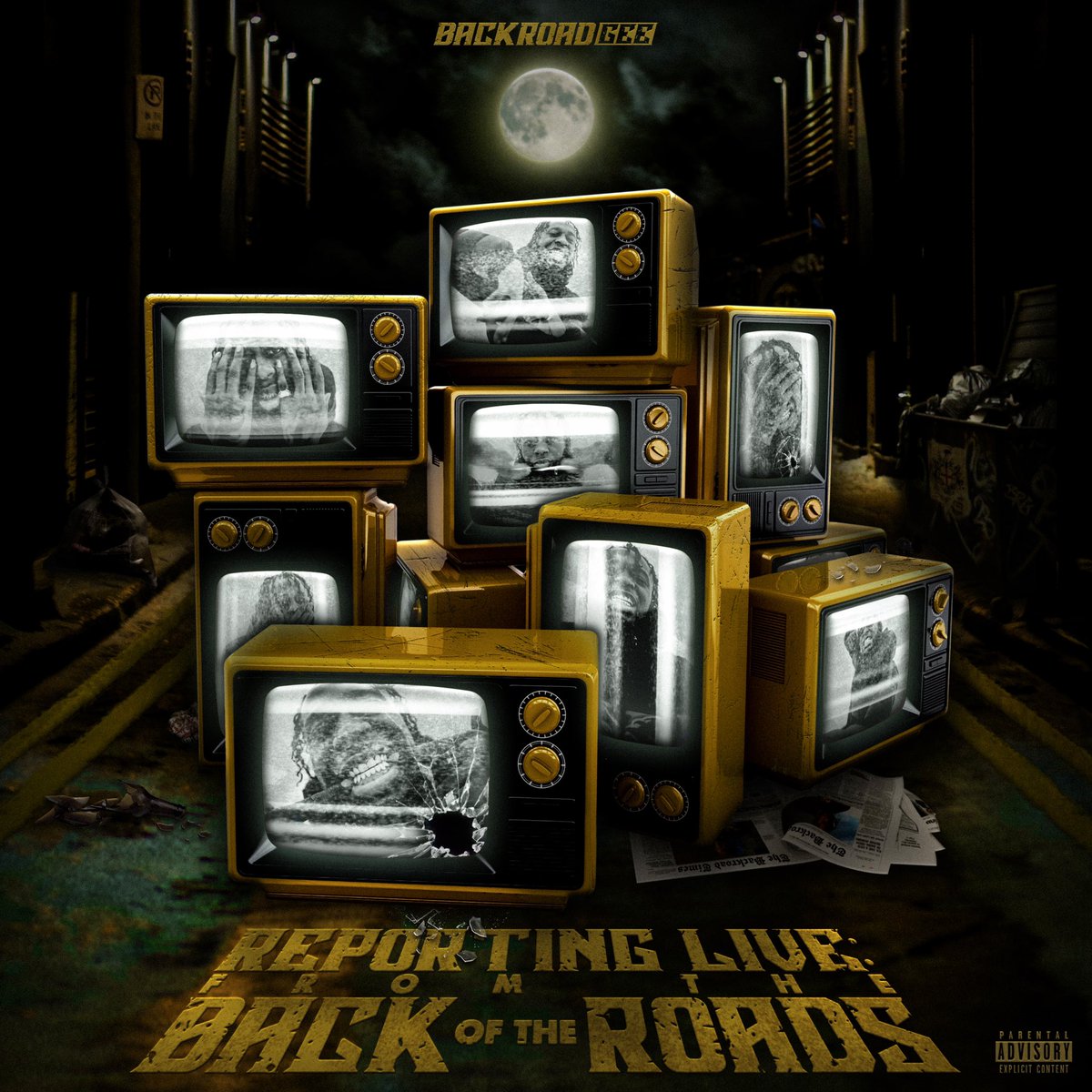 East London’s BackRoad Gee has unleashed his brand-new project dubbed Reporting Live From The Back Of The Roads.

BackRoad Gee is known for his crazy energy, jumpy ad-libs and infectious flows and his latest tape is filled with all three; particularly the first half of the tape which kicks off with the hard-hitting opener “Live In The Flesh”.

The latter half of the project is a lot smoother in tone as we hear BRG fully embrace his African heritage, giving us Afrobeats-inspired drops such as “Ancestors” with NSG, “Mbote” featuring Syra and the previously released “See Level” with Olamide.

Aside from the names just listed, we also hear BRG team up with even more big names; drafting in the likes of Lethal Bizzle, Jme, Stefflon Don, Pa Salieu, Ms Banks and more.

It’s a huge day for BackRoad Gee because not only has he released his new mixtape, but his big collaboration with JAY-Z, Jadakiss and Conway The Machine has also arrived as part of the soundtrack for The Harder They Fall.

While we wait to see what other big moves BackRoad Gee has in the pipeline, take in Reporting Live From The Back Of The Roads in full below!