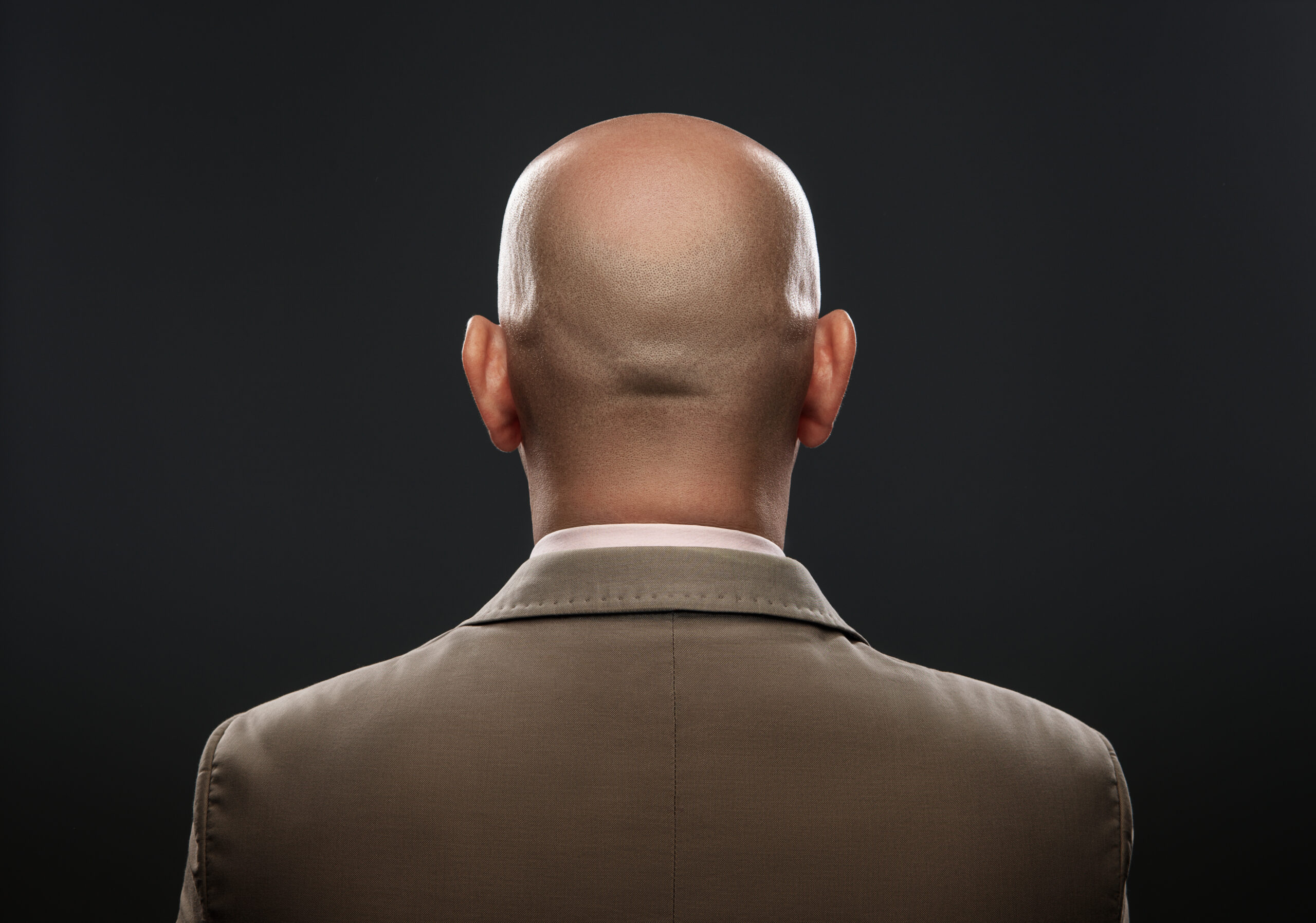 Calling a man ‘bald’ is sexual harassment, a judge at an employment tribunal has ruled.

The ruling came in a case brought forward by Tony Finn who claimed he had been called a ‘bald c***’ while working at the British Bung Company in West Yorkshire. He was fired last May after 24 years at the company.

The comment came during a heated debate between Finn – who claimed to be a victim of sexual harassment – and his supervisor, Jamie King, in July 2019.

A panel, led by Judge Jonathan Brain , ruled the insult as a form of discrimination because hair loss is more common among men than women.

The panel found in summary: “We have little doubt that being referred to in this pejorative manner was unwanted conduct as far as [Mr Finn] was concerned.

“This is strong language. Mr King crossed the line by making remarks personal to the claimant about his appearance.

“In our judgment, there is a connection between the word ‘bald’ on the one hand and the protected characteristic of sex on the other. We find it to be inherently related to sex.”

They added: “The tribunal therefore determines that by referring to the claimant as a ‘bald c***, Mr King’s conduct was unwanted, it was a violation of the claimant’s dignity, it created an intimidating environment for him, it was done for that purpose, and it related to the claimant’s sex.”

His compensation will be determined at a later date.