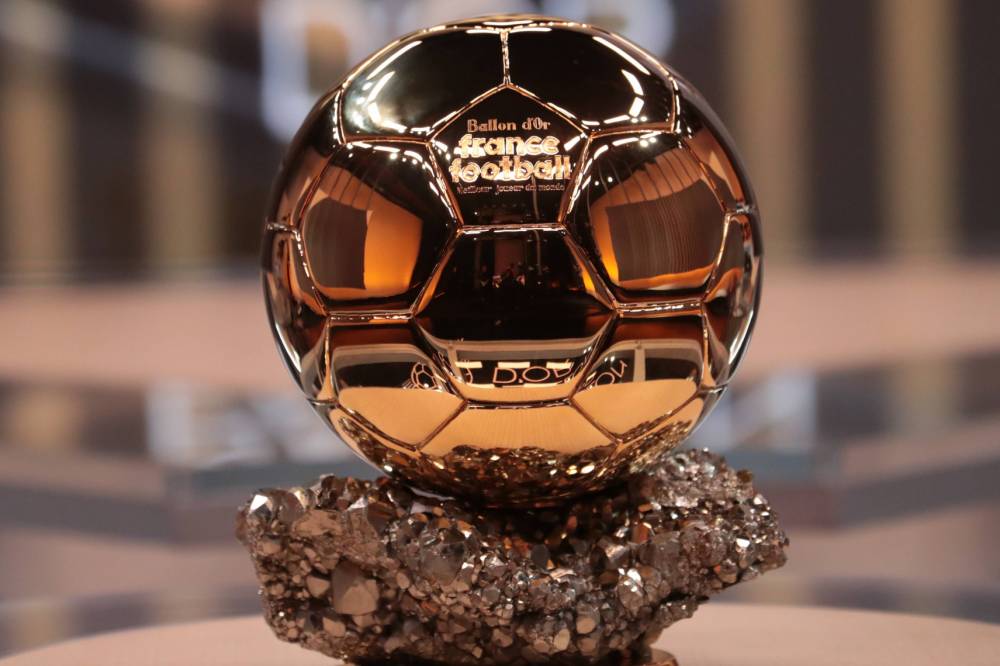 Lionel Messi has beaten the likes of Jorginho and Robert Lewandowski to scoop up his seventh Ballon d’Or award!

The Argentinian foward was announced as this year’s winner of the award – which recognises the best footballers in the world – at tonight’s ceremony in Paris, France. Jorginho came in third while Lewandowski took the Number 2 spot.

Messi was voted winner by a panel of journalists from around the world.

It’s the PSG star’s seventh time winning the award and comes after he won the 2021 Copa America Cup with Argentina back in summer.

During tonight’s ceremony it was also announced that Chelsea won the Club of the Year award, while Alexia Putellas took home the Women’s Ballon d’Or prize.