Bank of England governor warns against investing in cryptocurrency 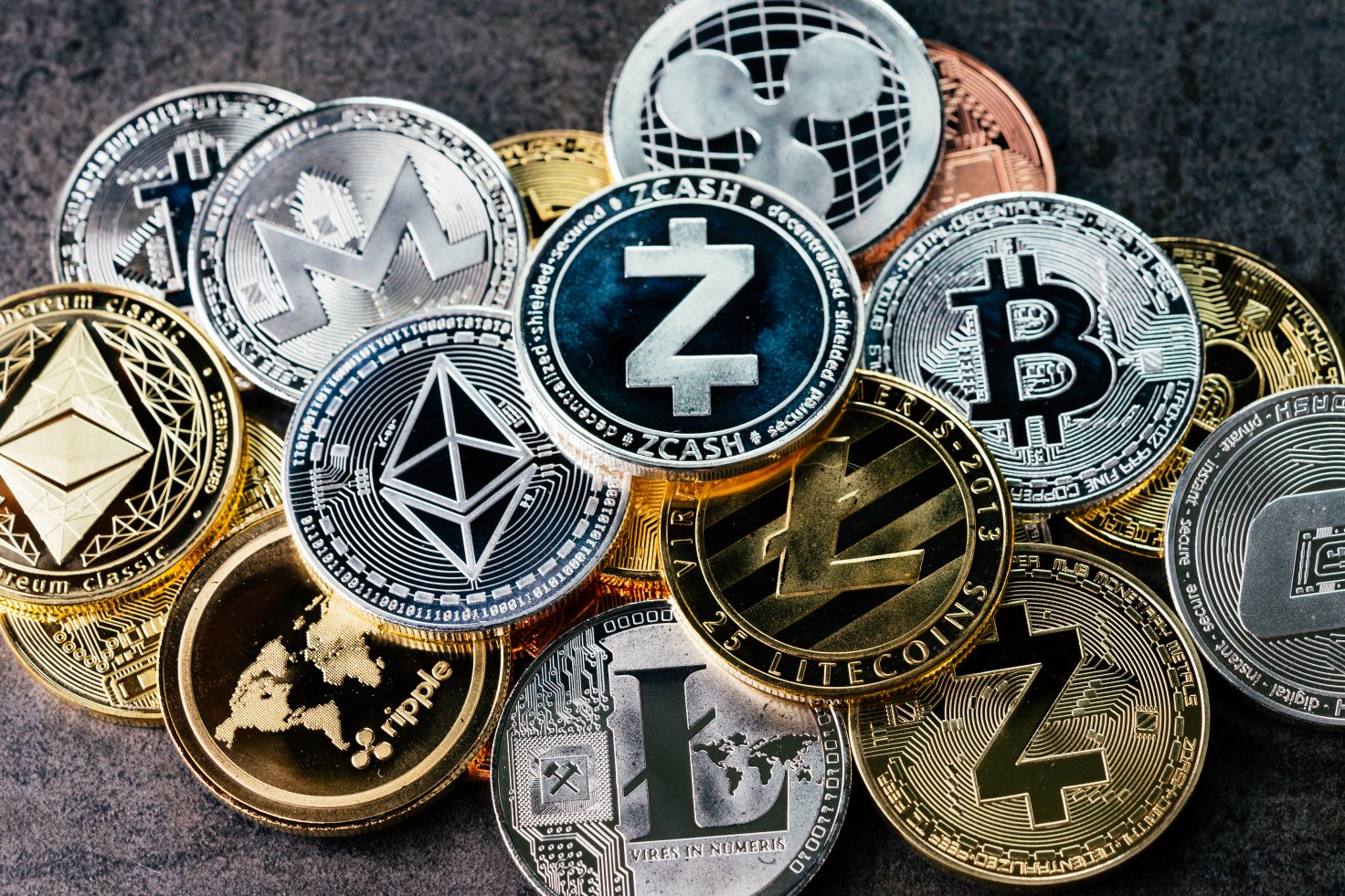 The governor of the Bank of England has offered a stark warning against investing in cryptocurrency in the wake of recent price surges for currencies like Dogecoin.

Talking to journalists this week, Andrew Bailey spoke negatively of the investment and told investors to prepare for the worst.

Bailey made the comments in response to the question of if the Bank of England were worried about the price swings seen in the cryptocurrency world in the last six months.

“So I’m going to say this very bluntly again: buy them only if you’re prepared to lose all your money.”

“If consumers invest in these types of product, they should be prepared to lose all their money.”

The message from Bailey comes just as Dogecoin and Ethereum reached all-time highs this week in their value.

Bitcoin continues to fall behind Dogecoin with the latter rising in value 100 times faster this year.

Because of the heights in value reached this week, the combined value of all of the current cryptocurrencies is now greater than the market capital of Apple which is the world’s most valuable company.

Dogecoin’s success this week was driven by Elon Musk who referenced the cryptocurrency in his SNL skits and on Twitter.

Listen to the 'i miss you ramone' mixtape from Ramz

The boys are back...