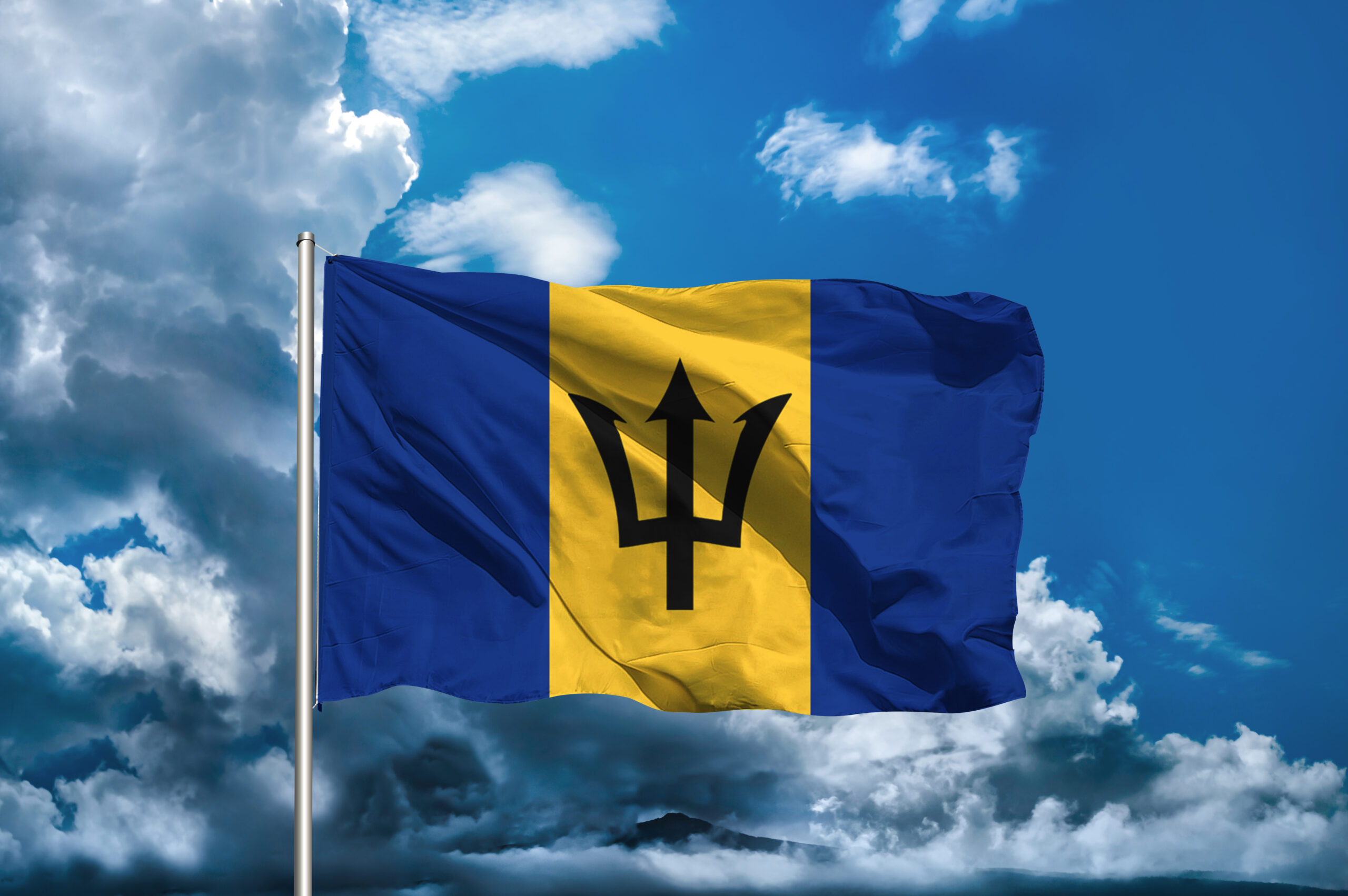 Barbados is now officially a Republic after removing the Queen as its head of state.

A British Monarch had overseen life on the Caribbean island since 1625 when British ships arrived and claimed Barbados for King James I.

The country gained independence from Britain in 1966 but the Queen had remained the nation’s Head of State until today (November 30).

The move to a Republic coincides with Barbados’ 55th anniversary of independence.

The Queen will now be replaced by Sandra Mason who was elected as the island’s first ever president last month.

When announcing the move to become a republic last year, Ms Mason said in a speech: “Having attained independence over half a century ago, our country can be in no doubt about its capacity for self-governance.

“The time has come to fully leave our colonial past behind.”

Writing to new President, Dame Sandra Mason, the Queen said: “On this significant occasion and your assumption of office as the first President of Barbados, I extend my congratulations to you and all Barbadians.

She added: “It is also a source of great satisfaction that Barbados remains an active participant within the Commonwealth, and I look forward to the continuation of the friendship between our two countries and peoples.”