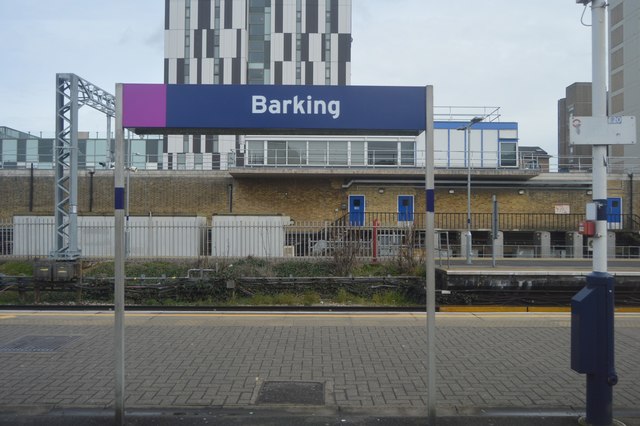 Parts of East London including Barking were hit with torrential rain, strong winds and a tornado according to reports.

Police responded to the tornado yesterday evening and arrived to see fences, walls and cars damaged.

In videos captured on social media, the freak weather incident can be seen ripping through the area – leaving homes, businesses and property noticeably destroyed.

No injuries have been reported.

In a statement, Barking and Dagenham Police did not confirm that there was a tornado but did confirm the severe weather.

They said, “Police were called at around 7.20pm to reports of damage caused to roofs, electrical equipment, street furniture and vehicles in Hulse Avenue and some surrounding roads in the Barking area.

“This is a weather-related incident, during which there was a lightning strike.

“In addition to the lightning strike, we have seen reports of a tornado but cannot confirm this. There are no reports of any casualties.

“Officers are liaising with the local authority to ensure support is available to anyone affected by damage to property.”

According to Sky News, Grahame Madge, a Met Office spokesperson, said, “This evening emergency services in the capital responded to a ‘weather-related’ incident at around 7.20pm. This is believed to have been a tornado, but that cannot be confirmed at this time.

“Tornadoes are rare in the UK, but occur around 35 times each year, most typically during thunderstorms. 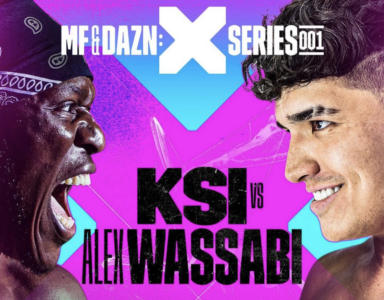 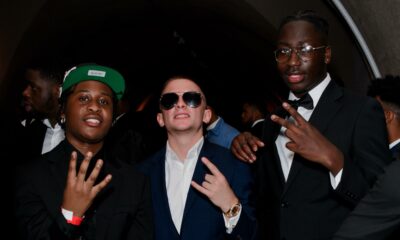 Who was best dressed?...