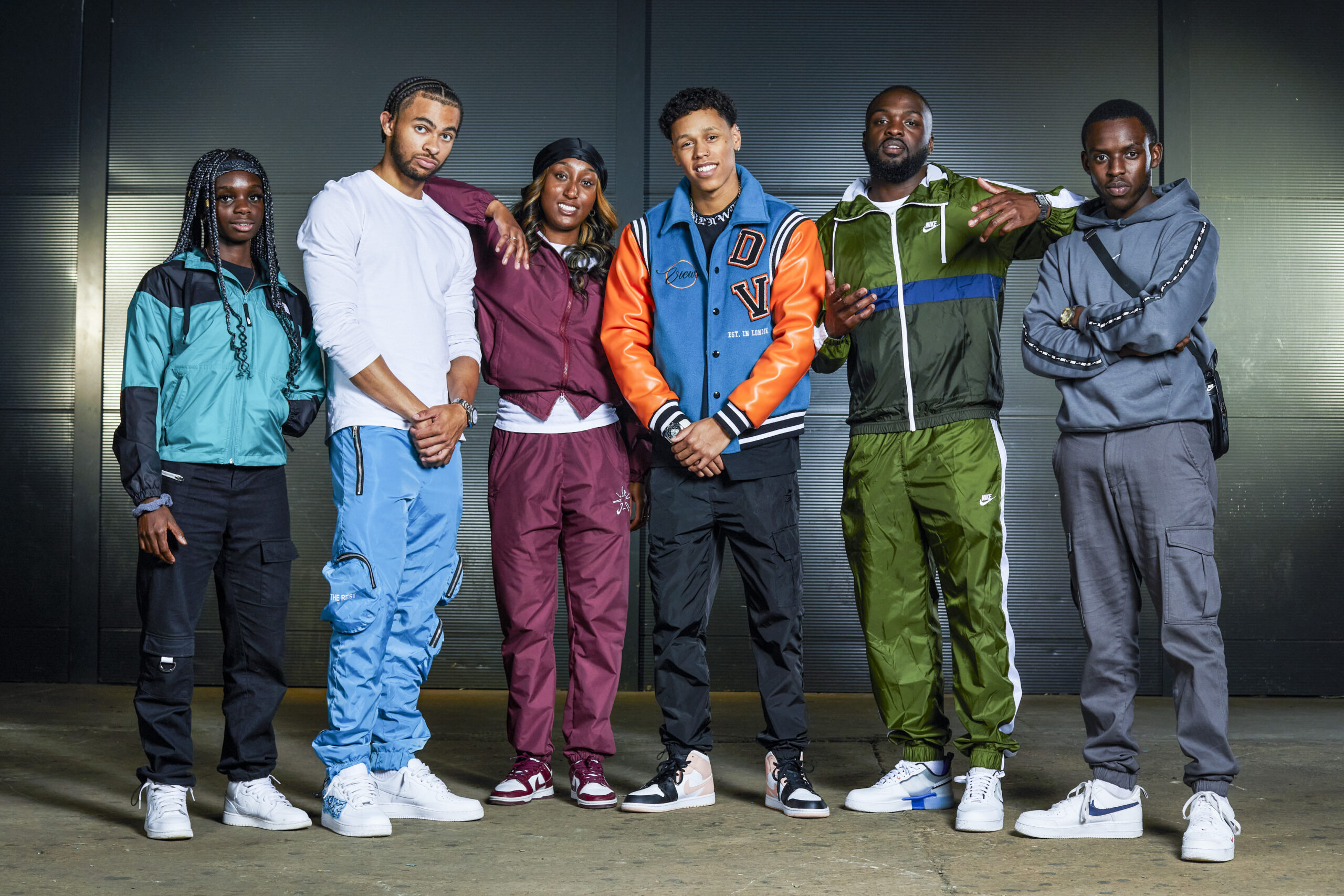 BAFTA-nominated musical talent show The Rap Game has returned to our screens this week with a brand-new cast of up-and-coming MCs ready to compete for a life-changing prize of £20,000, to contribute towards their music career!

Rap Game UK icons Krept, Konan, and DJ Target are returning to our screens to offer guidance to the six unsigned rappers- providing them with a once in a lifetime platform to perform and grow in front of some of the rap scene’s most affluent bodies.

Being placed together in a luxury penthouse in Manchester, each contestant will battle it out week on week to be crowned The Rap Game UK 2022 champion.

This year, the roster is fiercer than ever. Here we take a look at the six hopeful MCs.

Sometimes known by his moniker ‘Big J Boogie’, Big Jest is a London-hailing rapper promising to deliver a bag of stellar punchlines and wordplay. No stranger to hitting big numbers online, Big Jest has racked up a staggering 3 million views on TikTok with the help of his infectious drop “Gulag”. He hopes to cement his place in the competition by flexing his lyrical prowess as the “punchline king”.

Despite being the youngest contestant The Rap Game UK has ever seen, 18-year-old P3Lz is coming into the competition ready to take on her opponents by showcasing her raw talent. The Liverpool-based newcomer wants to show viewers that she can hold her own against her fellow contestants and that she can bring the heat whilst translating her life experiences into her bars.

Coming to represent South London, multi-faceted rapper and producer JClarke promises to offer a stylish approach to his musical content. Music has always been at the epicentre of JClarke’s upbringing, having been exposed to it from a very young age. JClarke’s music captures elements of Grime and Rap injected with styles of R&B and Afroswing. He hopes that his musical background will stand him in good stead of having a shot at the £20,000 prize money.

Lockdown was a time where a lot of us got the opportunity to indulge in a hobby or perhaps, to try something new. This can be said for the next contestant- 21-year-old Zoellz. Proud to be representing her hometown Birmingham, Zoellz began rapping from her bedroom during the first lockdown in 2020. In fact, The Rap Game UK stage will be the first time she has ever performed to a live audience. Will she stand to the test?

Mwangi comes equipped with a rally of infectious hooks and melodies that have proven to be a hit with listeners. His catchy tune “I Don’t Rap” captured the attention of music fans and opened the door to a whole new side of the Leeds-based artist. Mwangi wishes to showcase his talent as an MC and prove there is more to his back catalogue than just his DJ credentials.

Lastly, earning his spot on the 2022 cast list is Scotland’s very own Mayo. The 20-year-old brings heaps of confidence in the hope of representing Scotland and the talent it has to offer. Mayo uses his music as an outlet to offload the trials and tribulations he has faced growing up with the desire of his music finding people who can relate to his story. It’s safe to say that Mayo hasn’t come to play and demonstrates that he is hungry for the win.

You can watch events unfold from Thursday 11th August at 9pm on BBC Three and BBC iPlayer!