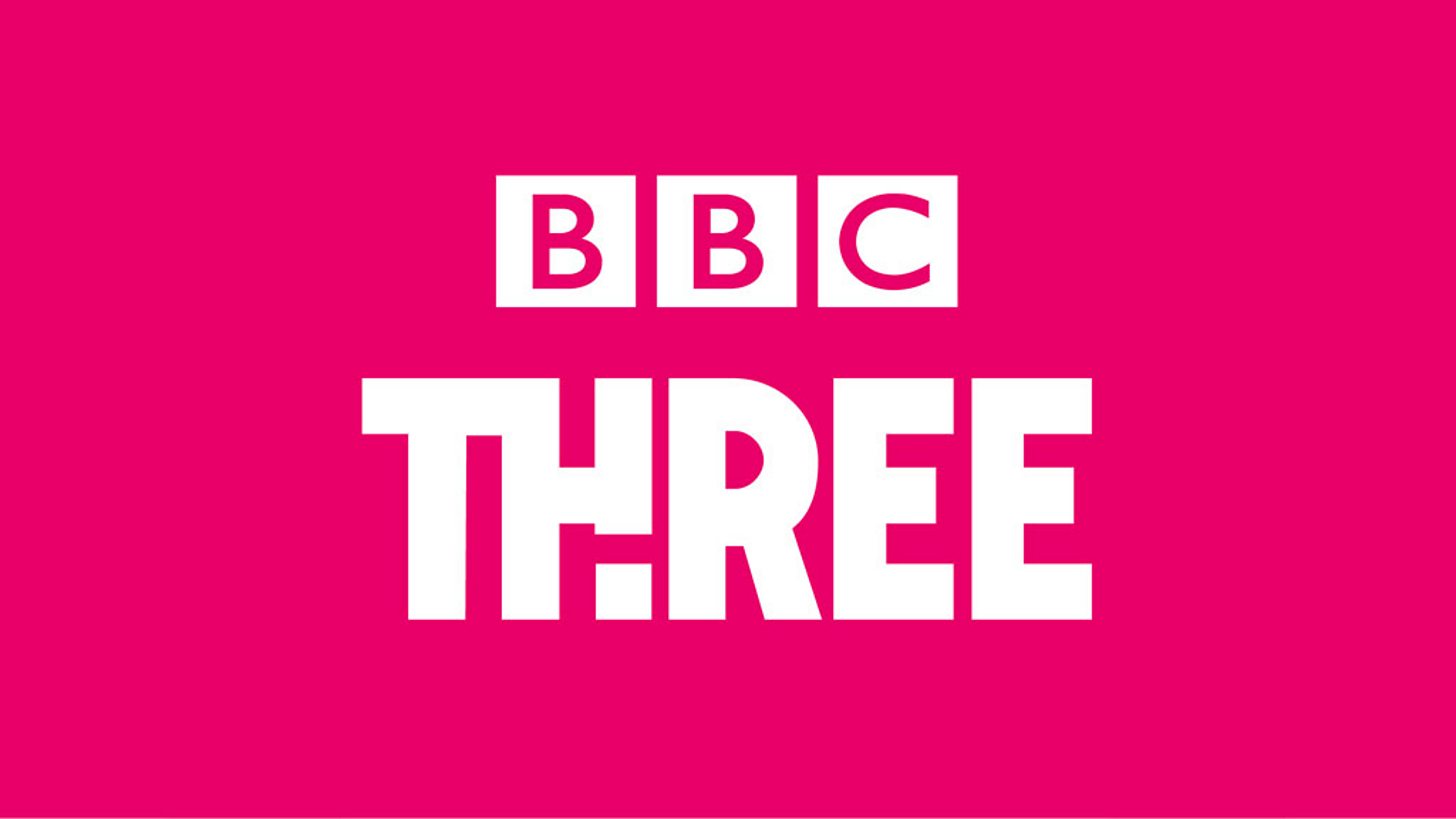 It’s official – BBC Three will now be returning as a television channel in February next year after receiving the green light from media regulator Ofcom!

The BBC announced plans to revive the digital platform on TV earlier this year and now Ofcom have approved the relaunch of the broadcast channel.

Ofcom announced the news on Twitter this morning, writing: “We’ve given the green light for BBC Three to relaunch as a broadcast channel.”

Initially launched in 2003, the BBC Three channel was popular among young people and aired popular programmes such as Gavin & Stacey, Family Guy, Sun Sex & Suspicious Parents, Some Girls, Bad Education and many more.

The channel was taken off air in 2016 and moved online as part of the BBC’s aim to cut costs.

However, after recently conducting research, the BBC said there was a “strong case” for BBC Three to return to broadcast.

“BBC Three has a strong heritage in breaking and supporting new British talent and this will create a bigger platform to launch and celebrate them,” BBC said in a statement earlier this year.

“It will provide us with a new shop window to reach a younger audience currently underserved by the BBC, bringing them the best BBC young programming and talent across all genres.”

The platform is now set to relaunch on television in February 2022.