Big Shaq breaks down the meaning of “Mans Not Hot” 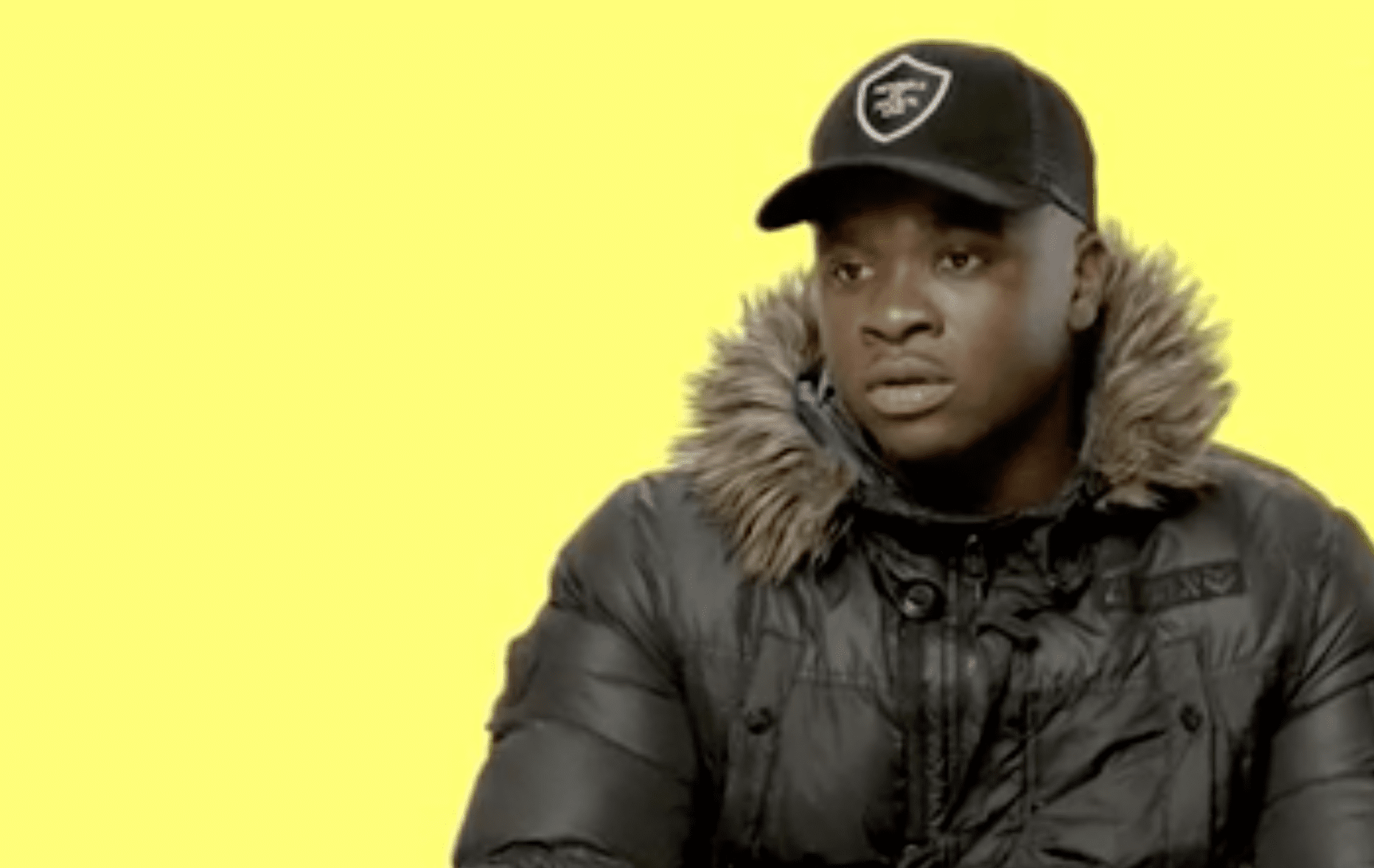 He’s been on just about every major platform on the other side of the pond since his trip stateside and now Big Shaq has appeared on Rap Genius.

The rapper – or rather, the Michael Dapaah character – was on hand to break down the meaning behind his huge viral song “Mans Not Hot” and explain the serious depth behind the incredible lyricism… or something along those lines at least.

Check it out above now and catch up with the official “Mans Not Hot” video from Big Shaq right here on GRM Daily too.